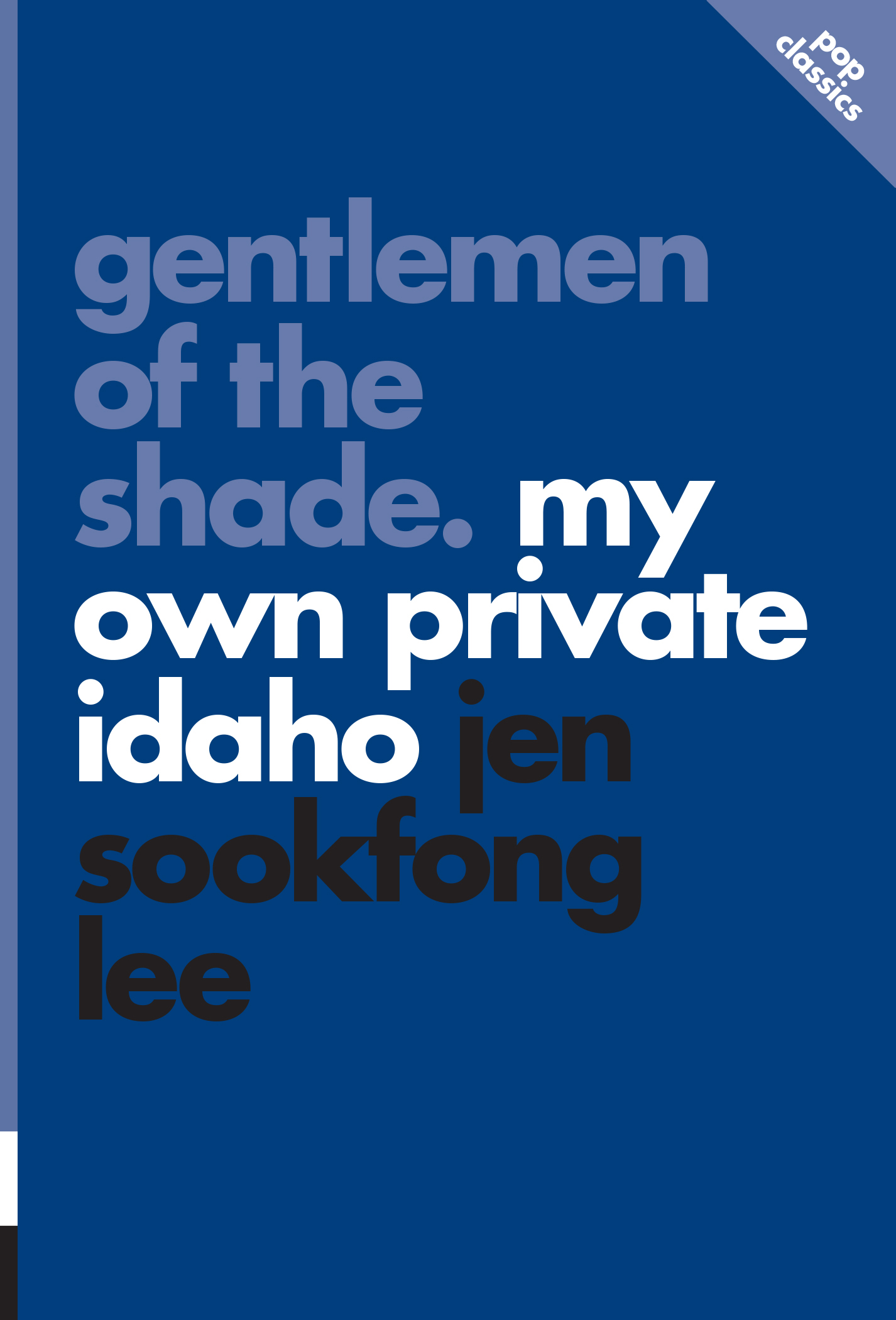 Gentlemen of the Shade

My Own Private Idaho

Gus Van Sant’s film and the ’90s cult of the alternative Gus Van Sant’s 1991 indie darling My Own Private Idaho perplexed and provoked, inspiring a new ethos for a new decade: being different was better than being good. Gentlemen of the Shade examines how the film was a coming-of-age for a generation of young people who would embrace the alternative and bring their outsider perspectives to sustainability, technology, gender constructs, and social responsibility. My Own Private Idaho — fragmented and saturated with colour and dirt and a painfully beautiful masculinity — also crept into popular media, and its influence can still be traced. R.E.M. Portlandia. Hipsterism. James Franco. Referencing the often-funny and sometimes-tragic cultural touchstones of the past 26 years, Gentlemen of the Shade sets the film as social bellwether for the many outsiders who were looking to join the right, or any, revolution.

Jen Sookfong Lee was born and raised in Vancouver’s East Side, and she now lives with her son in North Burnaby. She is the author of The Conjoined; The Better Mother, a finalist for the City of Vancouver Book Award; The End of East; and Shelter, a novel for young adults. A popular CBC Radio One personality, Jen appears regularly as a contributor on The Next Chapter and is a frequent co-host of the Studio One Book Club.