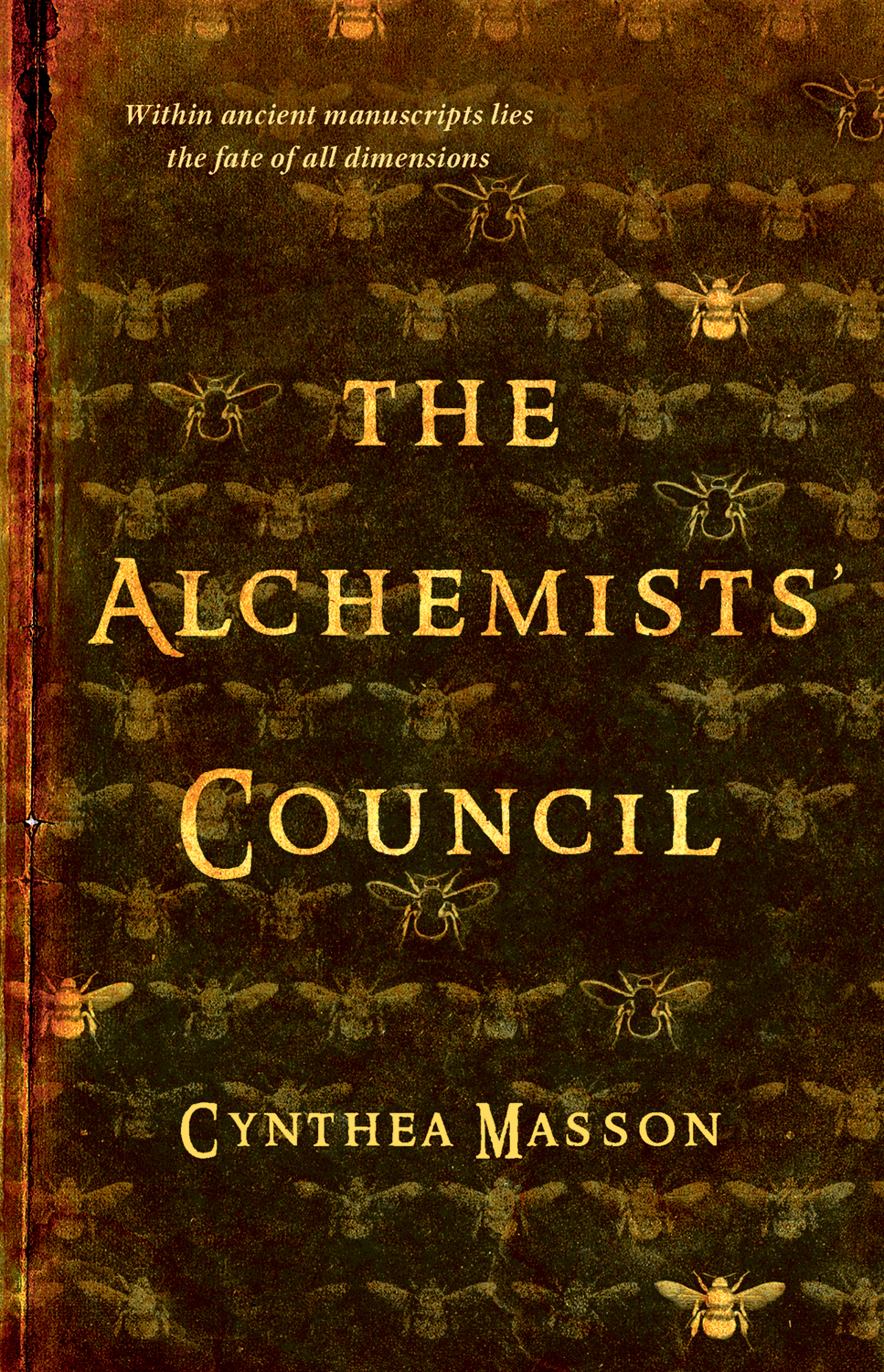 The first in a phenomenal new fantasy trilogy, where the power of words can change the fate of all dimensions As a new Initiate with the Alchemists’ Council, Jaden is trained to maintain the elemental balance of the world, while fending off interference by the malevolent Rebel Branch. Bees are disappearing from the pages of the ancient manuscripts in Council dimension and from the outside world, threatening its very existence. Jaden navigates alchemy’s complexities, but the more she learns, the more she begins to question Council practices. Erasure — a procedure designed not only to remove individuals from Council dimension but also from the memories of other alchemists — troubles Jaden, and she uses her ingenuity to remember one of the erased people. In doing so, she realizes the Rebel Branch might not be the enemy she was taught to fight against. Jaden is caught between her responsibility to the Council and her growing allegiance to the rebels, as the Council finds itself at the brink of war. She is faced with an ethical dilemma involving the free will of all humanity and must decide whether or not she can save the worlds.

Cynthea Masson is a professor in the English department at Vancouver Island University. After completing a Ph.D. in English with a focus on medieval mysticism, she undertook a postdoctoral fellowship involving work with medieval alchemical manuscripts at the British Library. In addition to articles on mysticism and alchemy, many of her award-winning academic publications over the past decade have been in the area of television studies. She is the co-editor of the academic book Reading Joss Whedon (Syracuse University Press, 2014); her fiction includes The Elijah Tree (Rebel Satori, 2009). She lives in British Columbia.