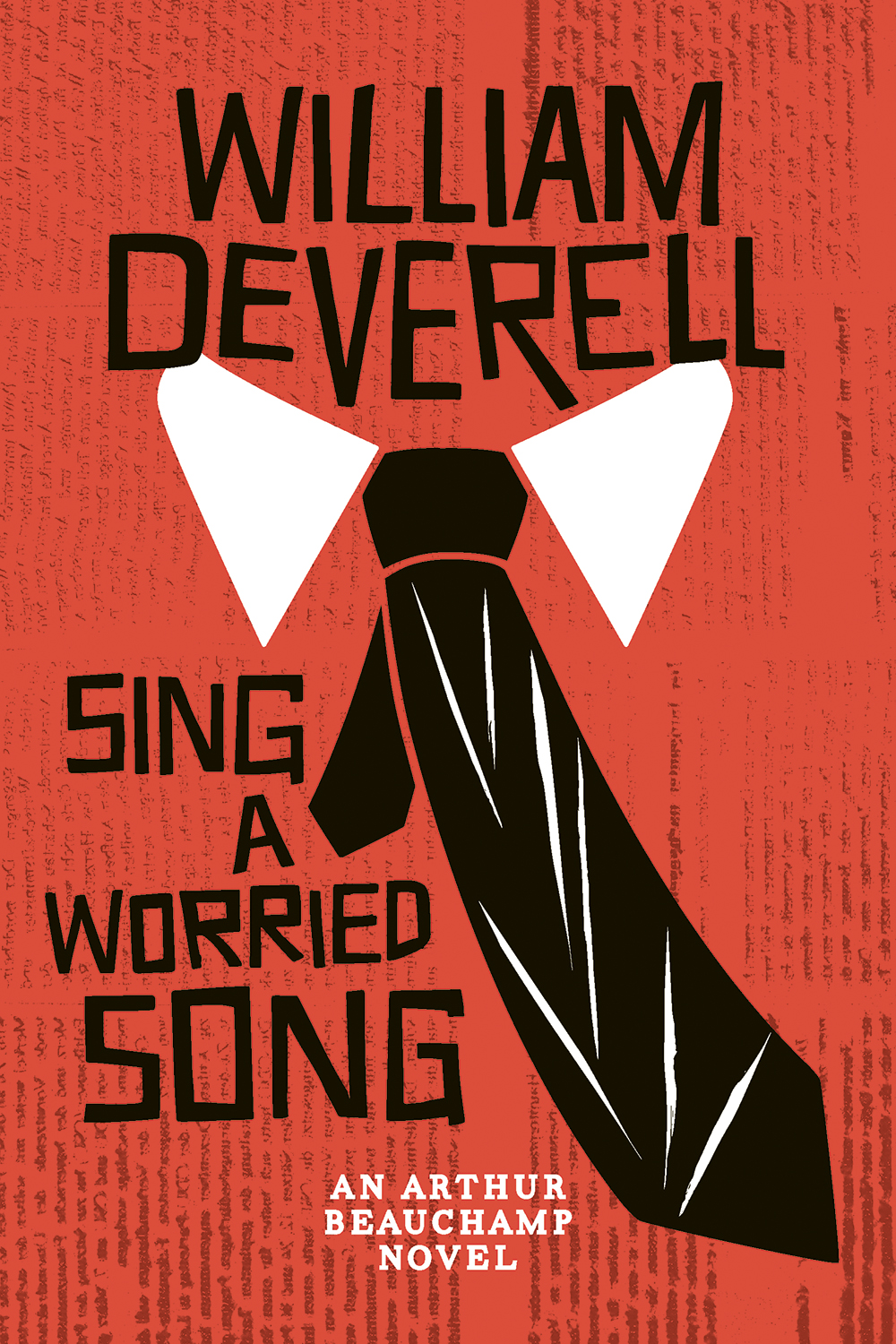 The sixth novel in the acclaimed Arthur Beauchamp series Everything is going well for Arthur Beauchamp in his early middle age. Life is so good for the top-notch defence lawyer that, in a moment of career restlessness, he decides to switch sides, just the once, and prosecute a young man charged with murdering a clown. Beauchamp is confident he can prove Randolph Skyler is guilty. Confident, but still worried and surprisingly blind to how precarious the evidence is — and, worse, to the fissures opening in his personal life. It’s a case Beauchamp will never forget, not even years later, when he’s happily remarried and retired to a bucolic life on Garibaldi Island in the glorious Salish Sea. As Beauchamp is about to learn, the older you get, the greater the chance is that the past will come back to bite you. In Deverell’s latest marvel in his Beauchamp series, Arthur has causes aplenty to sing a worried song.

William Deverell has worked as a journalist and lawyer, and he is a founder and honourary director of the B.C. Civil Liberties Association. He is the creator of CBC’s long-running television series Street Legal, which has aired internationally in more than 50 countries. He is also the recipient of multiple literary awards, including the $50,000 Seal Prize, the Dashiell Hammett Award for literary excellence, and the Arthur Ellis prize in crime writing. His novels have been translated into 14 languages and sold worldwide. He was recently awarded an honourary Doctor of Letters by Simon Fraser University. He lives on Pender Island, B.C.