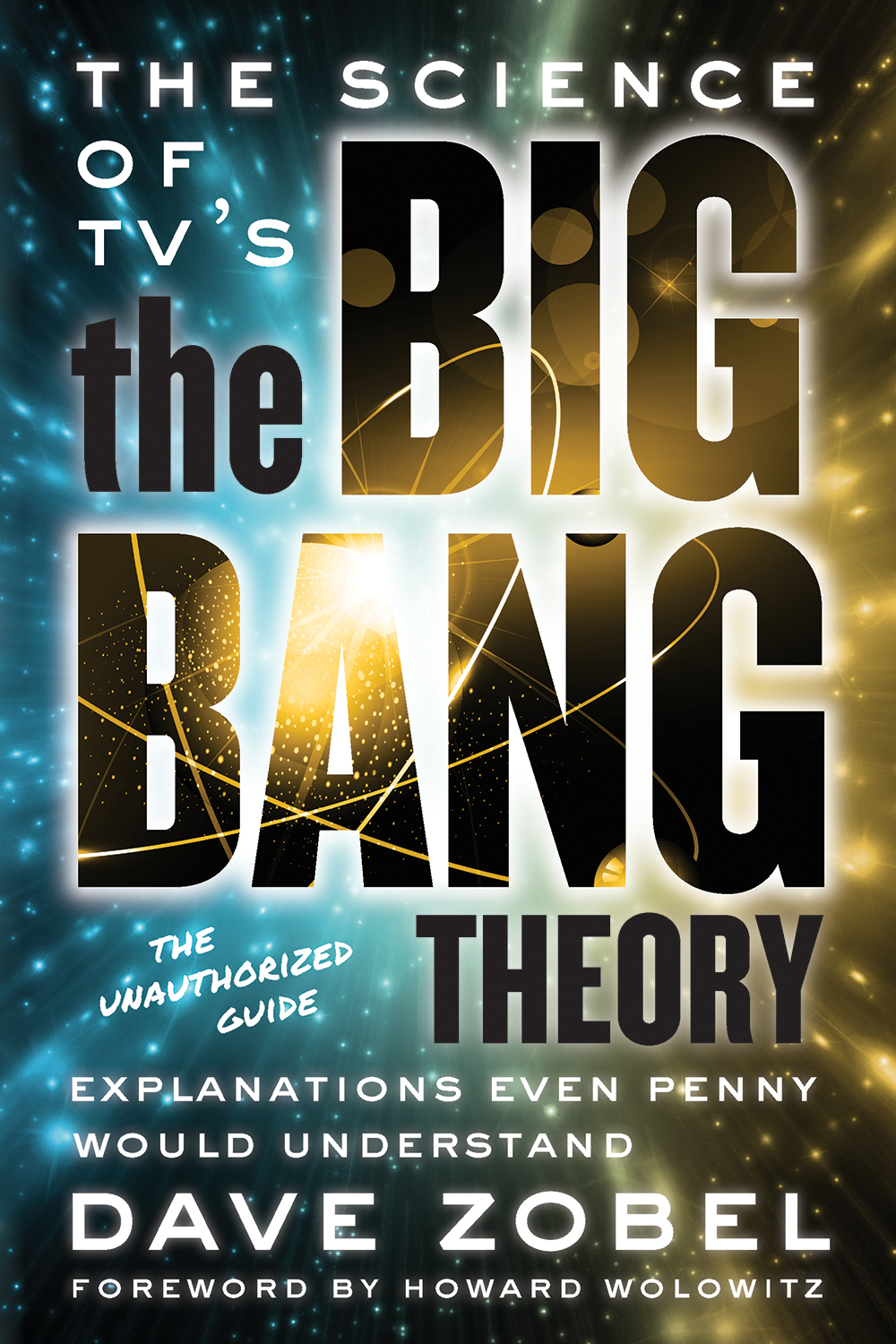 The Science of TV’s the Big Bang Theory

Explanations Even Penny Would Understand

Reveals the hard facts behind the laughter on TV’s most popular sitcom The highest-rated scripted show on TV, The Big Bang Theory often features Sheldon, Howard, Leonard, and Raj wisecracking about scientific principles as if Penny and the rest of us should know exactly what they’re talking about. The Science of TV’s The Big Bang Theory lets all of us in on the punchline by breaking down the show’s scientific conversations. From an explanation of why Sheldon would think 73 is the best number, to an experiment involving the physical stature of Wolowitz women, to an argument refuting Sheldon’s assertion that engineers are the Oompa-Loompas of science, author Dave Zobel maintains a humorous and informative approach and gives readers enough knowledge to make them welcome on Sheldon’s couch.

In addition to his seven-year stint as a writer for public radio’s The Loh Down on Science, Dave Zobel has penned segments for the University of Texas at Austin’s StarDate, NPR’s Day to Day, and the game show Says You! A science pundit who’s appeared on G4 and Discovery, Zobel sits on the board of Trash for Teaching, an L.A. not-for-profit that rescues manufacturers’ discards and repurposes them as science and art kits for schools.