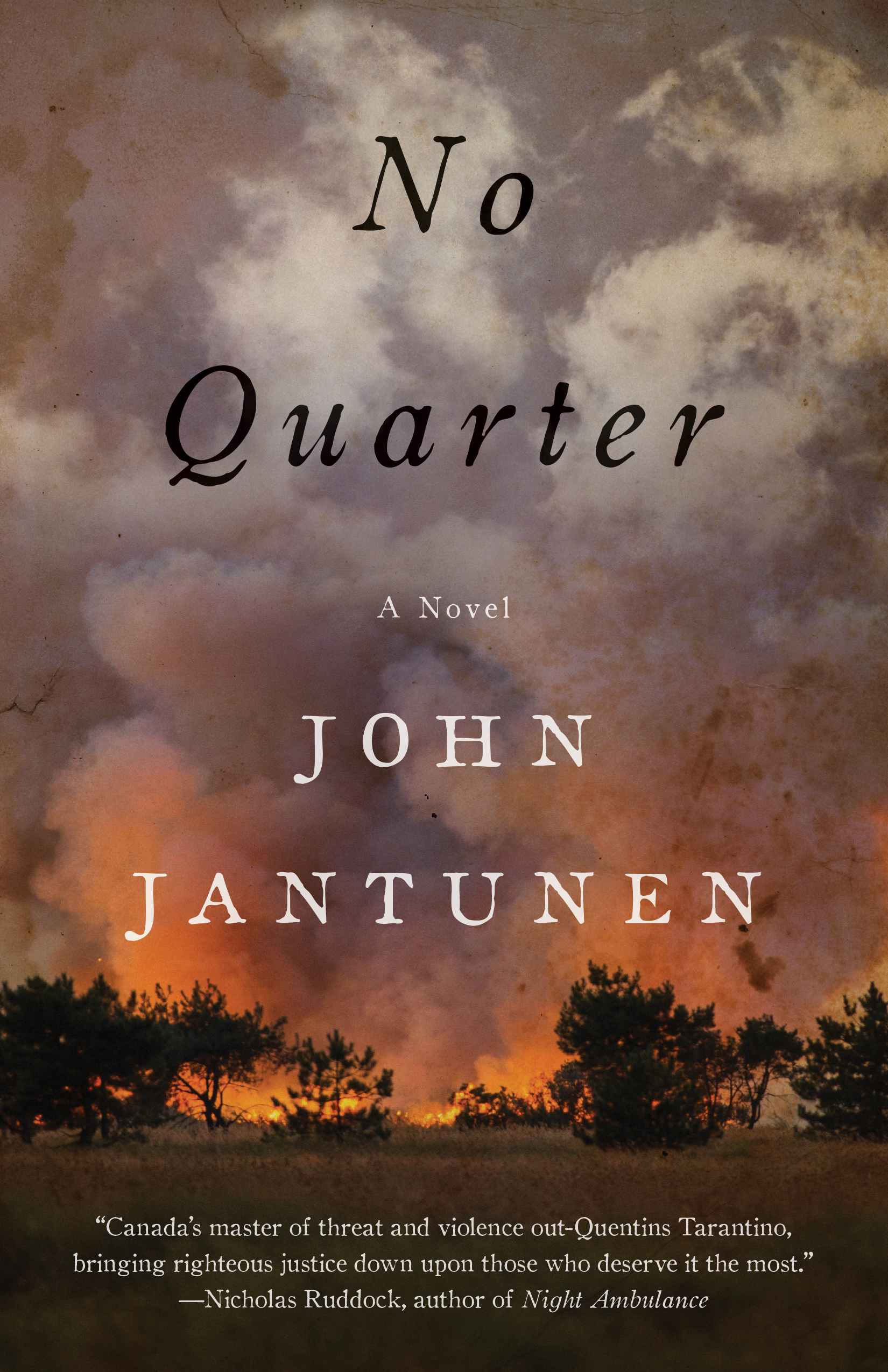 In this blistering new novel from visionary author John Jantunen, three young men with a history of violence are on a collision course set against the idyllic backdrop of northern Ontario’s cottage country.

Rene Descartes, a recently released ex-con, is living in a ramshackle trailer only a short distance from Hidden Cove, a secluded paradise where the country’s rich and famous relax in opulent gated summer retreats. A savage attack against Rene by the son of the fourth richest man in the country spurns a brutal act of revenge that will ignite this paradise into a fiery vision of hell on earth. As the flames threaten to engulf rich and poor alike, only Deacon Riis, a small-town reporter haunted by his own past, suspects it wasn’t Rene who set Hidden Cove ablaze but someone with a far more sinister agenda: to write into life the apocalyptic world imagined by the late George Cleary, a local novelist who was convinced that the end of times is now.

John Jantunen lives with his wife and two sons in Capreol, Ontario. His debut novel, Cipher, was shortlisted for the Kobo Emerging Writer Prize while his second, A Desolate Splendor, was also an apocalyptic thriller. No Quarter is his third book.