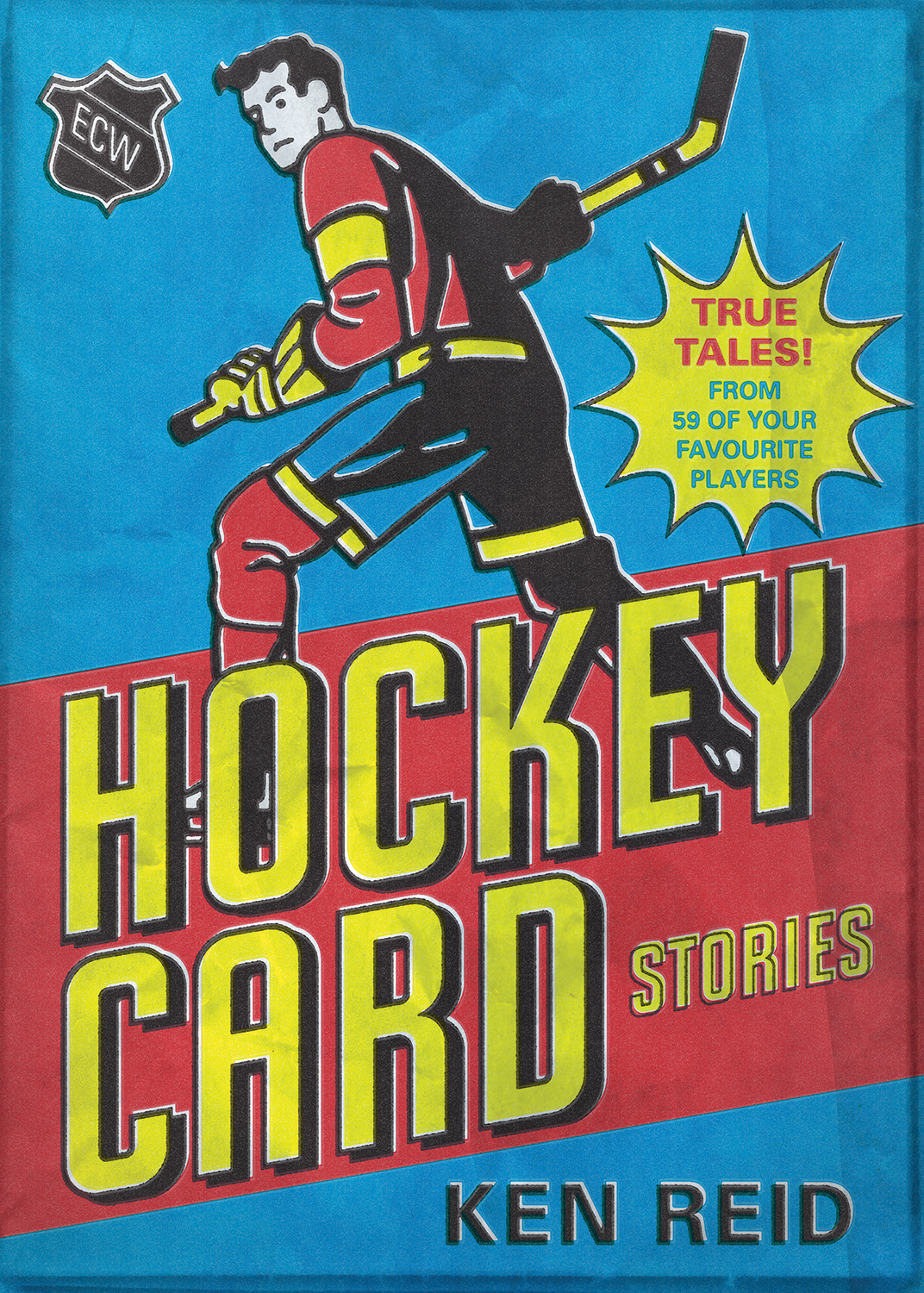 True Tales from Your Favourite Players

Hockey Card Stories reveals what was really going on in your favourite old hockey cards through the eyes of the players depicted on them. Some of the cards are definitely worth a few bucks, some a few cents — but every story told here is priceless. Sportsnet’s Ken Reid presents the cards you loved and the airbrushed monstrosities that made you howl, the cards that have been packed away in boxes forever, and others you can’t believe ever existed. Whether it’s a case of mistaken identity or simply a great old photo, a fantastic 1970s haircut and ’stache, a wicked awesome goalie mask or a future Hall of Famer’s off-season fashion sense, a wide variety of players — from superstars like Bobby Orr, Denis Potvin, and Phil Esposito to the likes of Bill Armstrong who played only one game in the NHL — chime in on one of their most famous cards.

Ken Reid is an anchor of Sportsnet Connected. He has been a huge sports fan and a huge sportscard freak for as long as he can remember. He lives in Toronto, Ontario, with his wife and son.