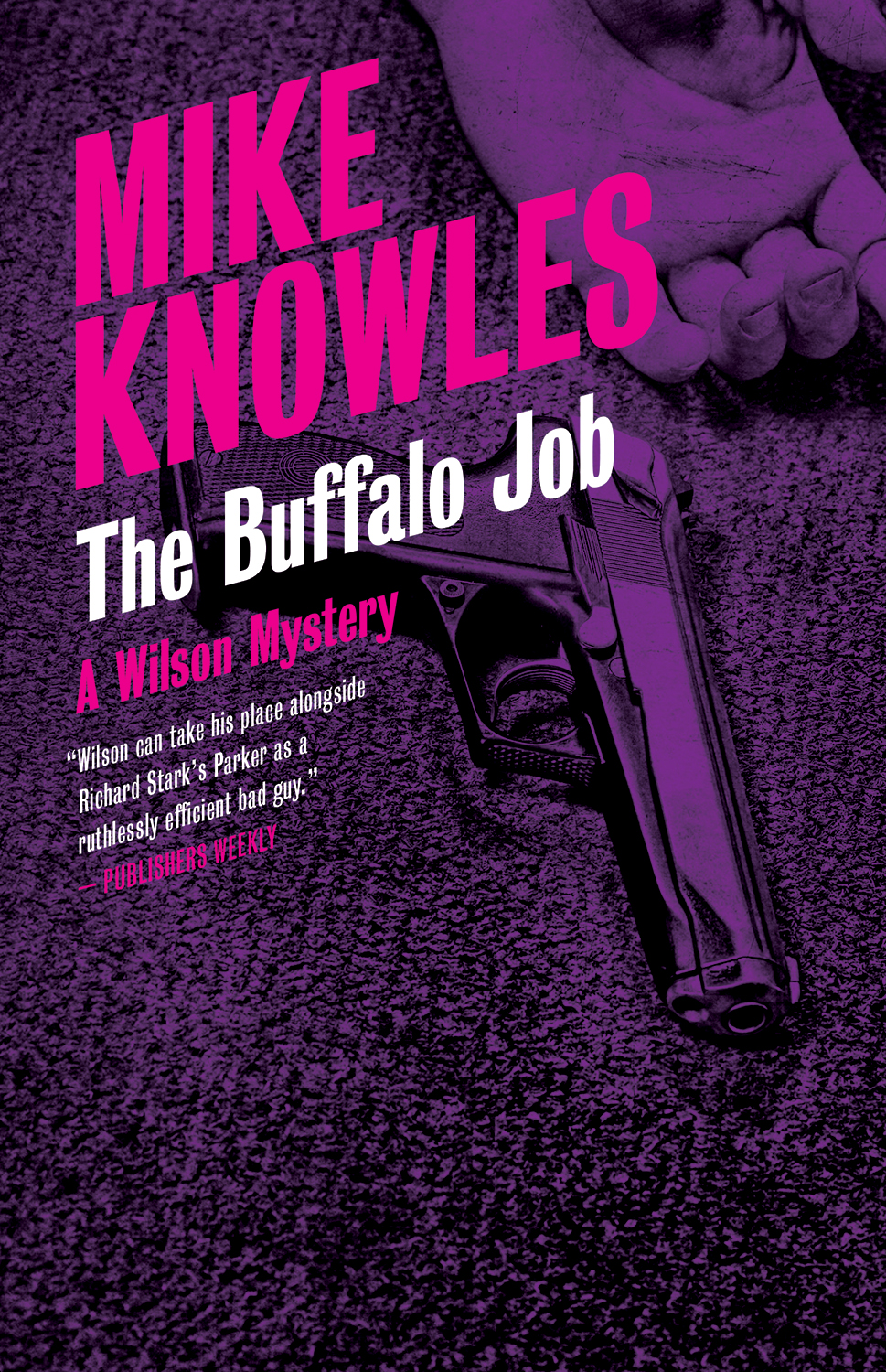 Wilson should have just walked away when three men came looking for a way to boost a valuable piece of art. But the heist was more than just a job for Wilson; it was a chance to get off the sidelines and back in the game.

The art came off the wall, the alarm screamed thief, and Wilson walked away clean. But it turned out that job was an interview for an even bigger heist. A dangerous man wants Wilson to get him something more valuable than a painting. Problem is Wilson only has a week.

Wilson and his crew crosses the border to Buffalo to steal a 200-year-old violin. Four men cross, but four don’t come back. A lot of people are interested in getting their hands on the instrument and none of them are shy about killing to get it.

The job starts like a bad joke — a thief, a con man, a wheel man, and a gangster get in line to cross the border — but the Buffalo job doesn’t end with a punch-line. It ends with blood.

Mike Knowles lives in Hamilton, Ontario. He is the author of the Wilson Mystery series: Darwin’s Nightmare, Grinder, In Plain Sight, and Never Play Another Man’s Game.