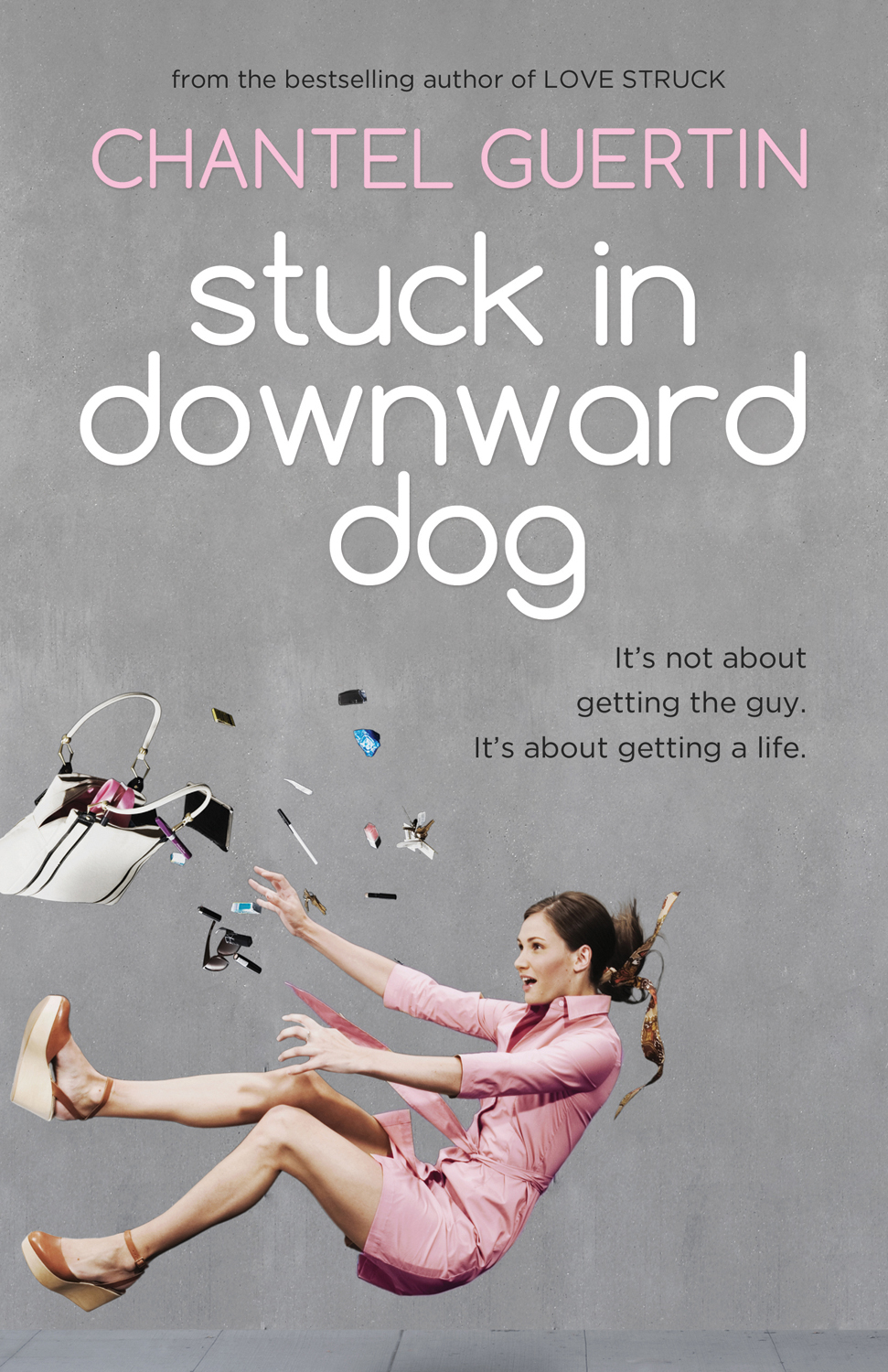 “Refreshingly realistic … as good as having Sunday brunch with a girlfriend.” — Winnipeg Free Press Mara Brennan is about to unravel. Three days after her 28th birthday, her boyfriend dumps her, leaving her with nothing but a basement apartment, a futon and a pile of unpaid bills. Mara realizes it’s time for an identity makeover. Navigating the dueling worlds of yoga and cosmetic surgery, gourmet dinners and Frankenberry cereal, etiquette handbooks and too-helpful loved ones, Stuck in Downward Dog is Chantel Guertin’s unforgettable comic debut about how to get unstuck when you’re caught in a rut.

Writing as Chantel Simmons, Chantel Guertin’s fiction was originally published by Key Porter in 2007 (Stuck in Downward Dog) and 2010 (Love Struck). She’s a beauty expert on The Marilyn Denis Show and editor-at-large at The Kit. Her work has been published in numerous publications including ELLE Canada, FASHION, Maclean’s, TV Guide, The National Post, Best Health, Reader’s Digest, Tribute, Canadian Family, HGTV.ca, FoodNetwork.com, and WNetwork.com. She lives in Toronto, Ontario.