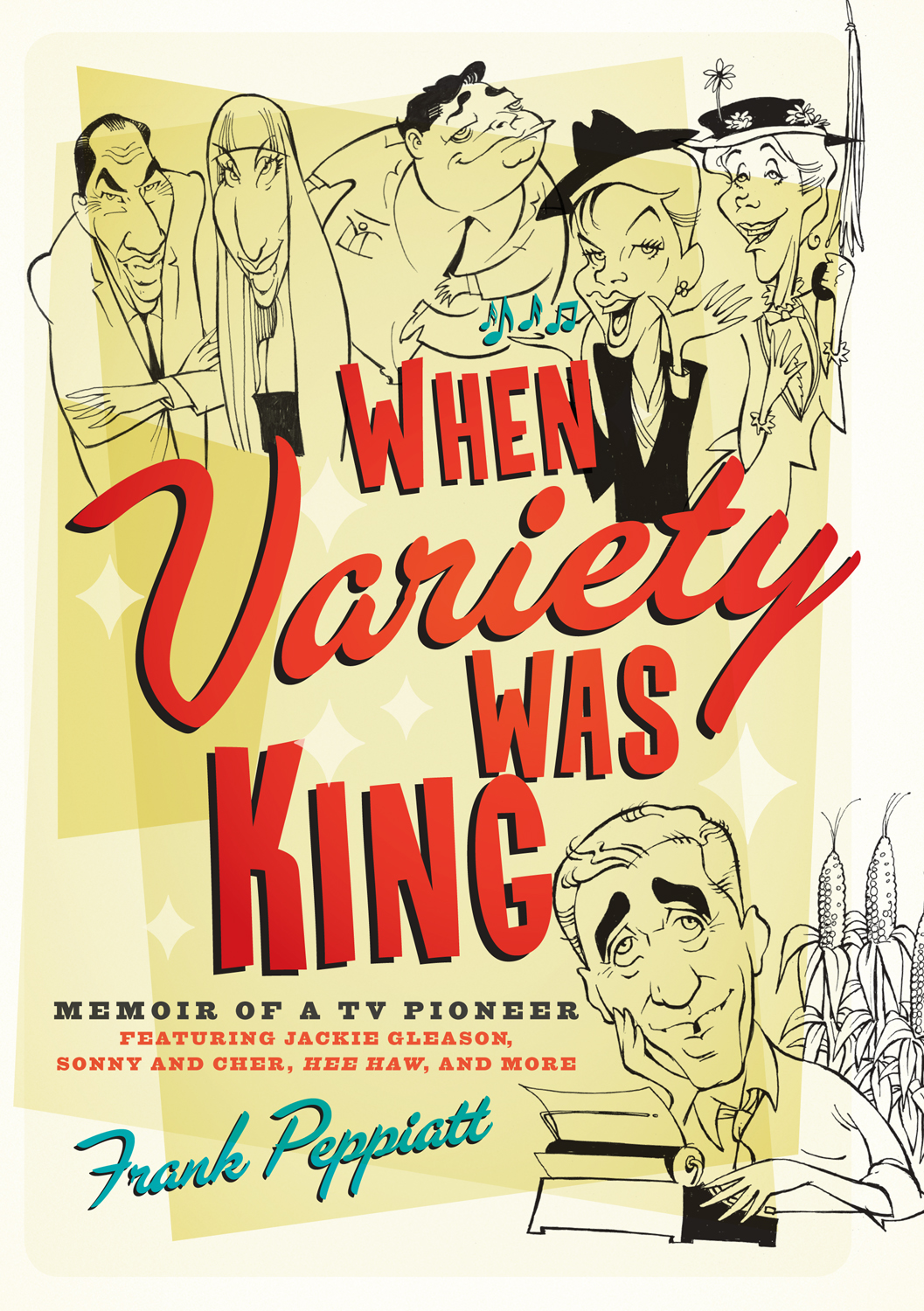 When Variety Was King

He created Hee Haw, the number-one show on TV. He wrote and produced variety shows for Jackie Gleason, Andy Williams, Judy Garland, Julie Andrews, Sonny and Cher, and Perry Como. He invented the rock TV show Hullabaloo. He was the most popular producer of his time — a time when variety television was king. With his writing/producing partner John Aylesworth, Frank Peppiatt developed dozens of TV shows but their career began on air in the initial days of the Canadian Broadcasting Corporation, alongside other talented newcomers like Norman Jewison and Arthur Hiller. Then came a call from New York to write for the Eydie Gorme/Steve Lawrence show in 1958, and quickly “A & P” became the most in-demand writing and producing team around. Peppiatt, a man who spent his life behind the scenes writing comedy and turning entertainers into household names, now recounts his own remarkable life story: a humble Canadian boy who grew up to create iconic American TV shows amid a cast of Hollywood celebrities. When Variety Was King captures the early days of TV with humour and spice.

Frank Peppiatt lives in Florida with his wife, Caroline.