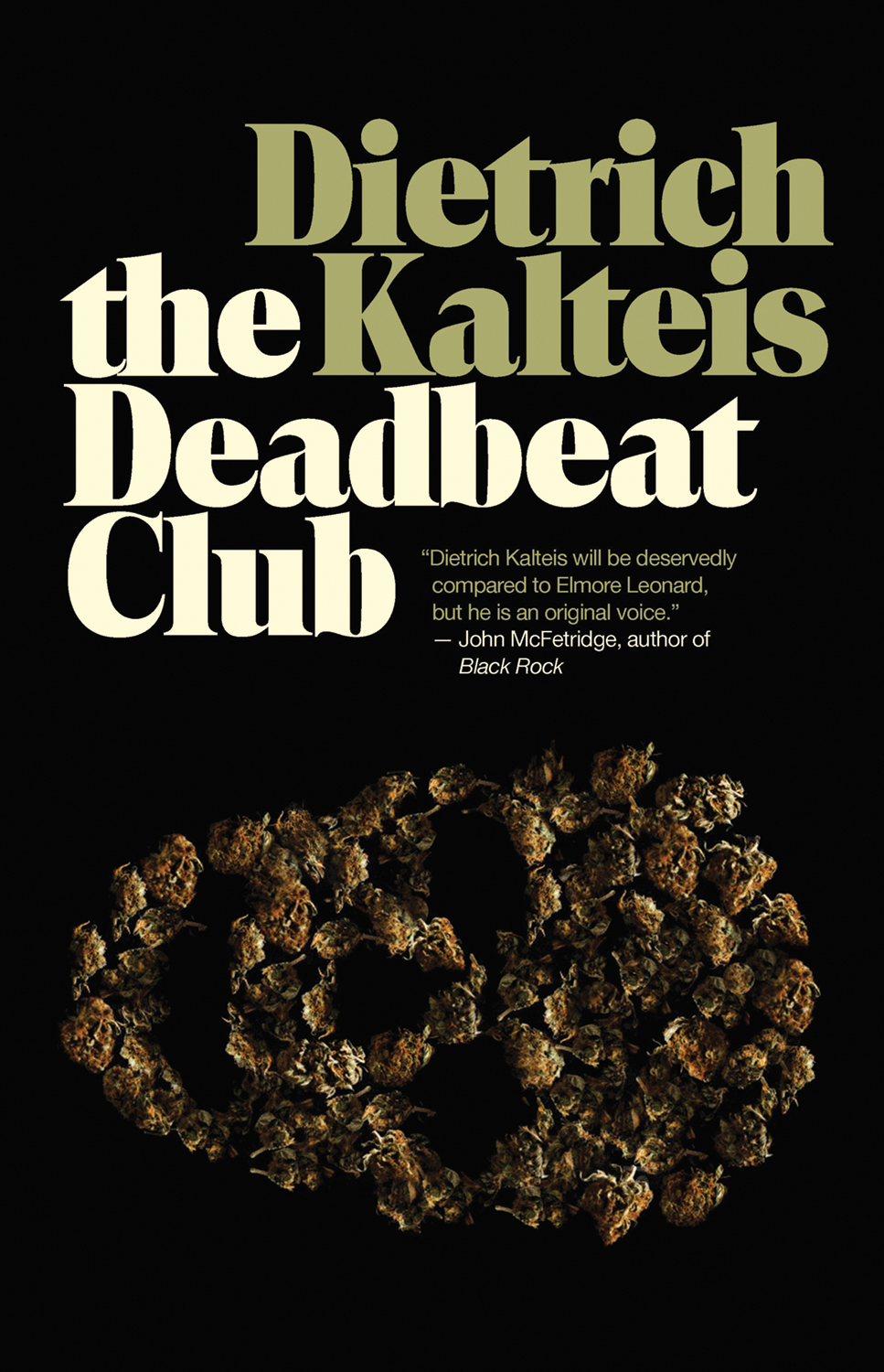 A fast and powerful crime novel full of action, vengeance, twists, and dark humour Grey Stevens took over the family business after his uncle passed away, and now he grows the best pot in Whistler. It’s called Eight Miles High and the word on the street is it rivals anything on the planet. Happy to fly under the radar in this mountain playground, Grey just wants to take life easy and snowboard the cold months and bike the hot ones. But demand for his pot among the locals and tourists keeps growing. Everybody wants to get their hands on it, including the two rival gangs coming to town, who want to take over the dope trade. When Grey steps in and rescues a girl from a beating at the hands of one of the gang members, he finds himself in the middle of a turf war and a new relationship at the same time. After one of his roommates gets attacked and another one goes missing, Grey has to decide whether he’s going to play it safe — take off with the girl and start over someplace new — or stay and fight for what is his.

Dietrich Kalteis’s short stories have been published widely, and his screenplay Between Jobs was a finalist in the 2003 Los Angeles Screenplay Festival. Kalteis is also the author of Ride the Lightning. He lives in West Vancouver, B.C.