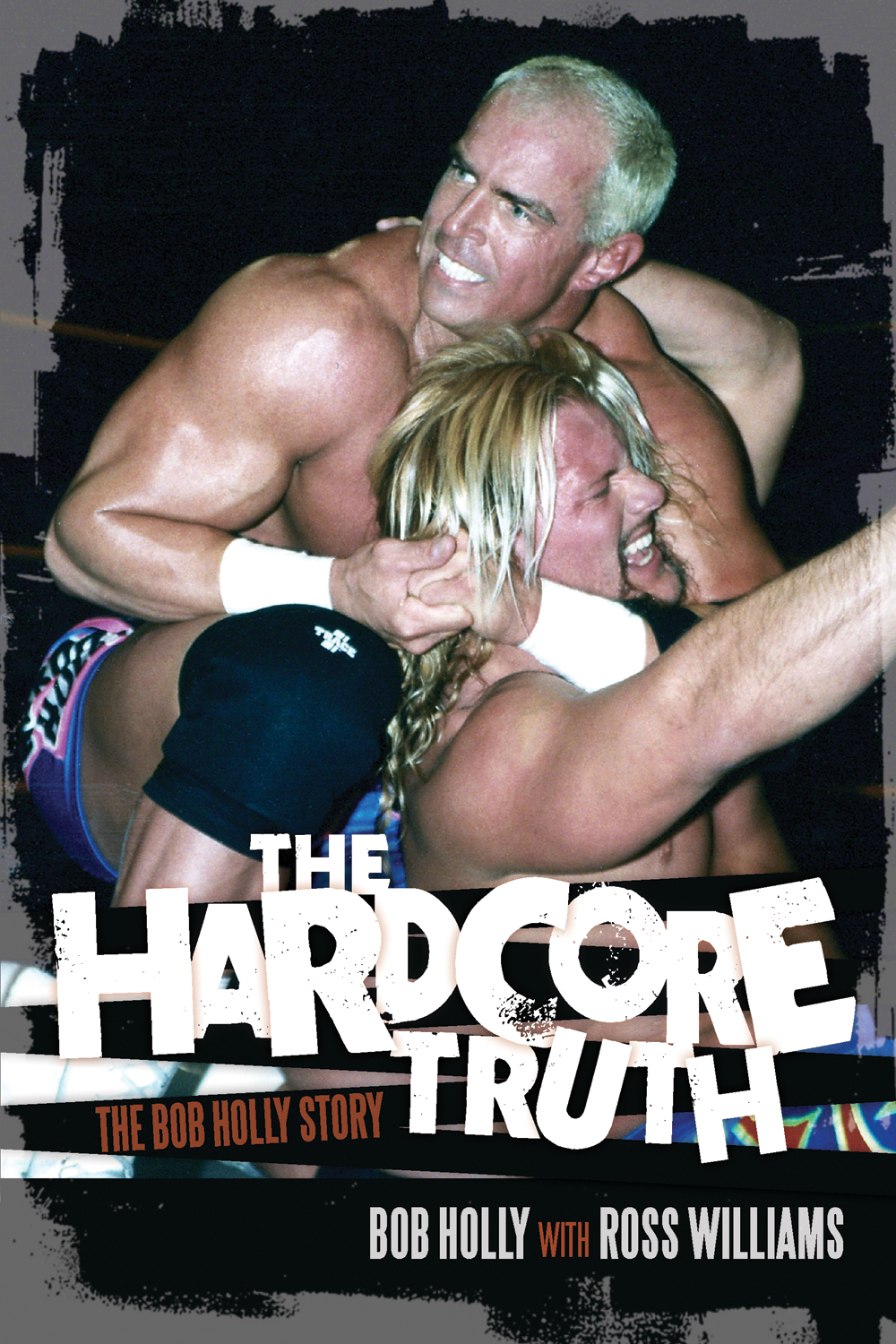 Long before he became “Hardcore Holly,” Robert Howard was a fighter. From humble beginnings — a boy dominated by his disciplinarian stepfather but fueled by an unquenchable passion for pro wrestling — Bob grew up struggling to make ends meet. As an adult with a family of his own to provide for, Bob fought in bars for money before finally following his dream of wrestling. From regional promotions all the way to the bright lights of the WWF, from false starts as Thurman “Sparky” Plugg and “Bombastic” Bob to fame as an internationally known superstar, The Hardcore Truth tells the story of Bob’s life including his 16 years working for Vince McMahon. In this rollercoaster tale of success and frustration, replete with missed opportunities, broken promises, and a broken neck — a story of fast bikes and faster cars, lost loves and wrestling bears, bar fights and betrayal — Bob shares his uncompromised views on the present wrestling landscape with fascinating insights into the world leader in sports entertainment.

Bob Holly is a retired professional wrestler. Born in California, he now resides in Dubuque, Iowa. Ross Williams, formerly managing director of a leading recruitment business, is a professional writer, actor, singer, emcee, and DJ. He lives in Berkshire, England.