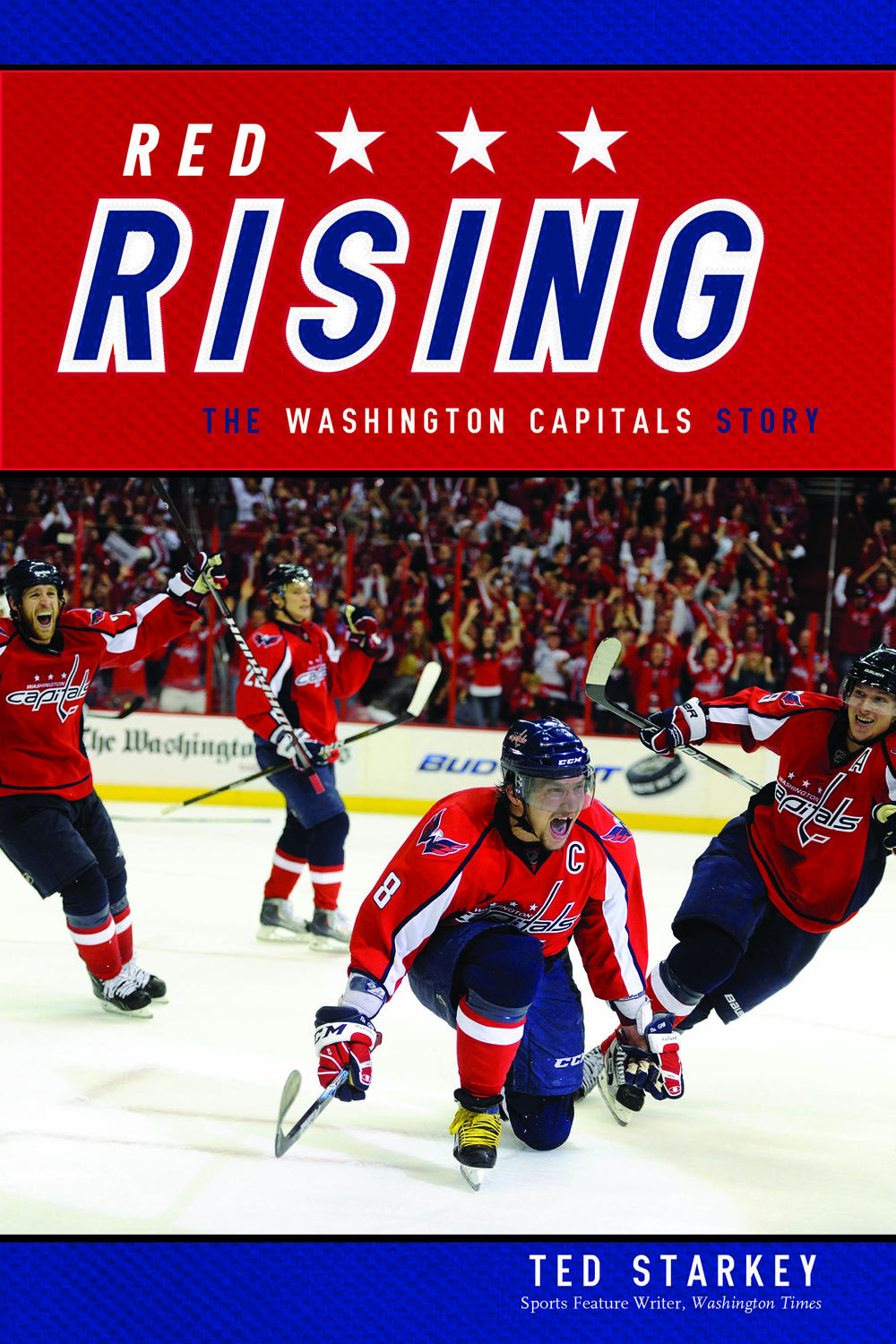 The story of the rebranding and reemergence of the Washington Capitals Featuring original interviews with Capitals players, coaches, and staff from the past decade, including team owner Ted Leonsis, as well as the expertise of the NHL’s most informed media personalities, Ted Starkey’s Red Rising looks at how a chronically underachieving hockey franchise became a success on and off the ice in Washington, across North America, and around the world. Fueled by the arrival of charismatic Russian superstar Alexander Ovechkin, as well as gifted youngsters like Nicklas Backstrom and Mike Green, the Caps have transformed themselves from a team in danger of becoming the NHL’s laughingstock pre-lockout, into an organization players, media, and fans respect and adore. Now rivaling the NFL’s Redskins for the hearts of Washington fans, the Capitals are a dangerous contender, a true power that could bring the Stanley Cup to America’s capital.

Ted Starkey is a veteran sportswriter whose work has appeared in the Washington Times, the Tampa Tribune, AOL Sports, FanHouse.com, USAHockey.com, and BuffaloBills.com. He has covered several Stanley Cup playoffs, the 2002 Salt Lake and 2010 Vancouver Olympics, as well as the 2011 Winter Classic and 2010 Stanley Cup Finals. He lives in Virginia.