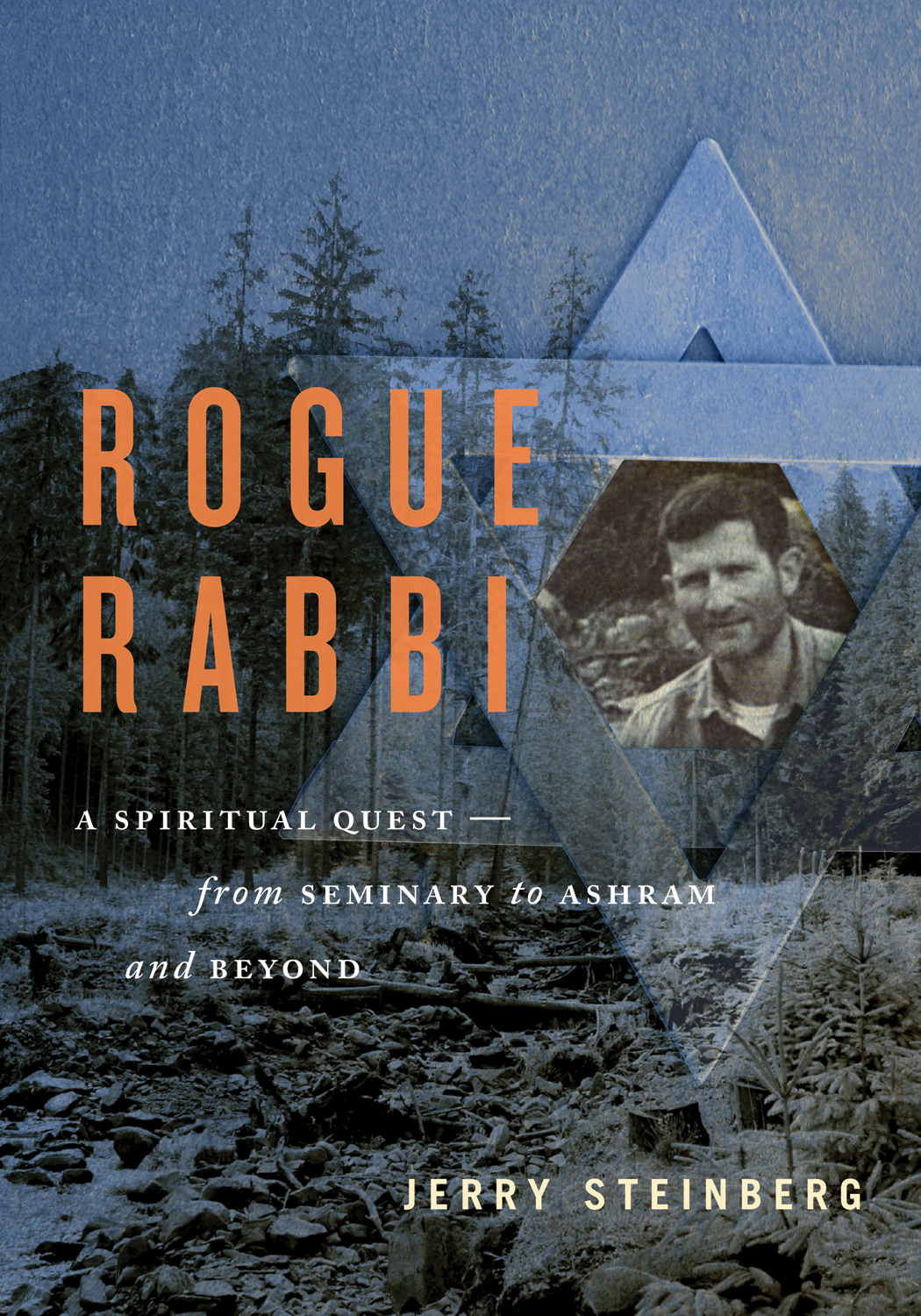 A Spiritual Quest — From Seminary to Ashram and Beyond

Reflections from a rabbi who has explored other faiths and spiritual paths Jerry Steinberg’s spiritual quest started at a young age. Explorations of Christian and Hindu faiths led Steinberg to a specialization in psychotherapy (past-life regression, dreams, and psychogenic illness). He became a rabbi, while continuing to explore all aspects of faith with an emphasis on Kabbalah. In this memoir, Steinberg’s life journey helps readers explore an understanding of God that goes beyond the conventional, and contributes to a different perception of the world and the universe in which we live.

Jerry Steinberg is a rabbi, psychotherapist, poet, and author. His poetry collection Melting: Poems of a Frozen Man was published in 1992. Formerly a consultant to the federal government of Canada in yoga, meditation, and altered states of consciousness, Steinberg is currently the rabbi of Temple B’nai Shalom V’Tikvah in Ajax, Ontario.