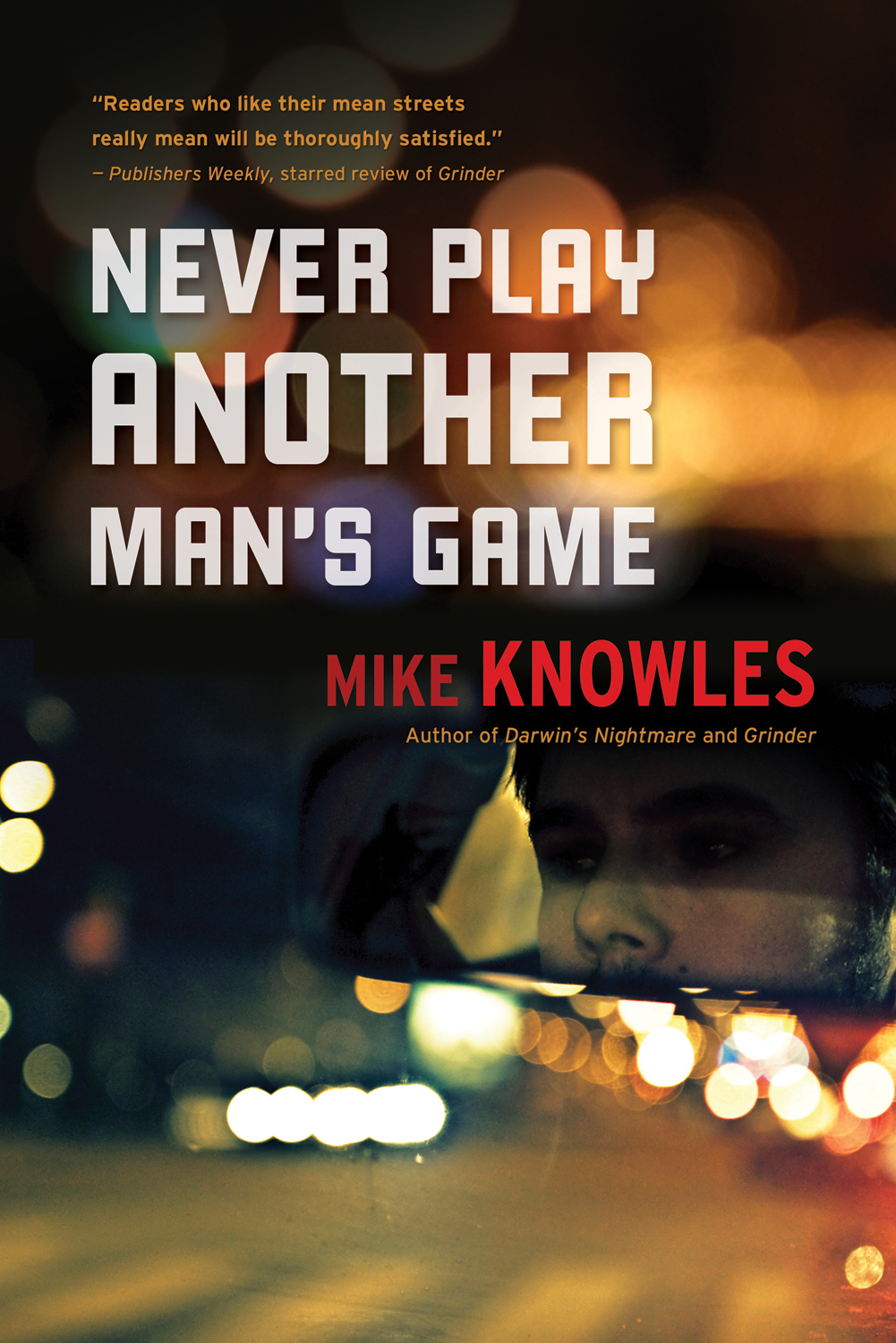 Heists, double crosses, and brutality drive this fast-paced fourth installment of the Wilson Mystery series An armoured car carrying a huge payday will be rolling through the city every Friday for four weeks. Out of money, Wilson takes up with Ruby, an old partner, for a job that promises a huge score. The only problem: Ruby’s kid, Rick, wants in on the deal. Rick is everything Wilson isn’t but without him there is no job. Wilson signs on with the condition that he runs the job; he plans it, supplies it, and staffs it. The job is a success, but so is the double cross. Wilson loses the money and almost his life. He sets out after his partners and learns that nothing was ever as it seemed – nothing but the blood on the ground. Honour among thieves is bullshit, but Ruby and her son should have known better than to try and play another man’s game.

Mike Knowles studied writing at McMaster University before pursuing a career in education. Knowles became an elementary school teacher and currently teaches in Hamilton, Ontario, where he lives with his wife, two boys, and dog.