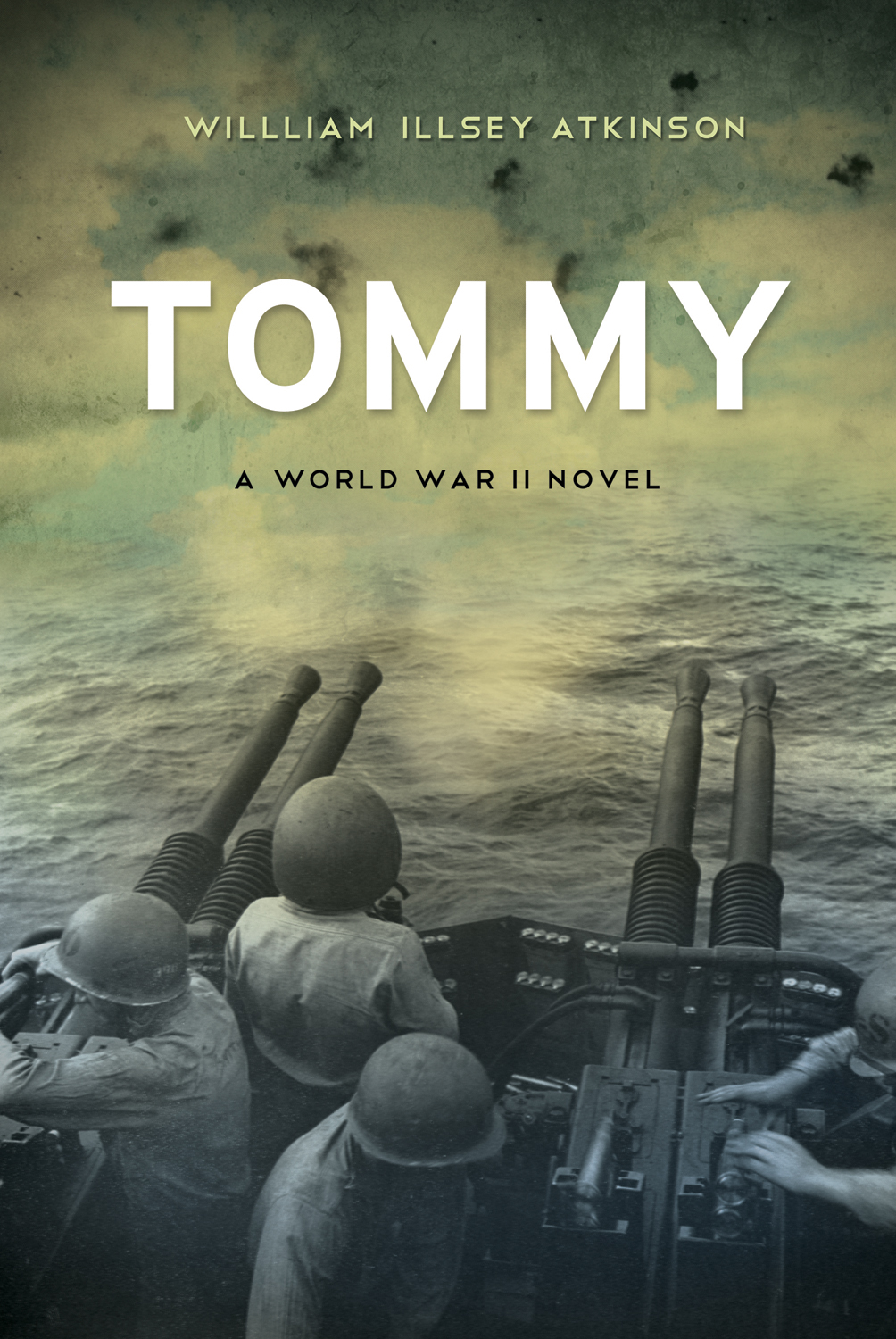 The battle of Ten-Go comes to life in this reimagining of one man’s life as a naval officerApril 1945: the aftermath of the battle for Okinawa. Tommy stands on the deck of the USS Bataan, the Independence-class aircraft carrier he’s called home for a year, and, like everyone and everything else, he’s utterly changed. A lieutenant commander and expert navigator, he’s long understood the horrors, the toll of this war. He’s spent his military career battling — both the enemy and the brass. He’s challenged military procedure with mathematical genius and refined naval ballistics in an effort to save both American ships and lives. And now, Ten-Go: almost another three dozen vessels sent to their watery grave; 368 others damaged from the air. Five thousand American sailors wounded; another 5,000 dead — and his best friend among them. The numbers could have been worse; his math, as always, had been correct. This story of a brilliant though reluctant warrior moves from hardscrabble Dorris, California, to the classrooms of MIT and on to the briny hell of the South Pacific. In Tommy, the history of 20th century North America comes alive.

William Illsey Atkinson was born in Seattle and lives in Toronto. His nonfiction books have been shortlisted for the National Business Book Award, praised by Physics Today and the Wall Street Journal, and named to Executive Book Summaries’ Top 30 Books. He has contributed to the Globe and Mail since 1995.