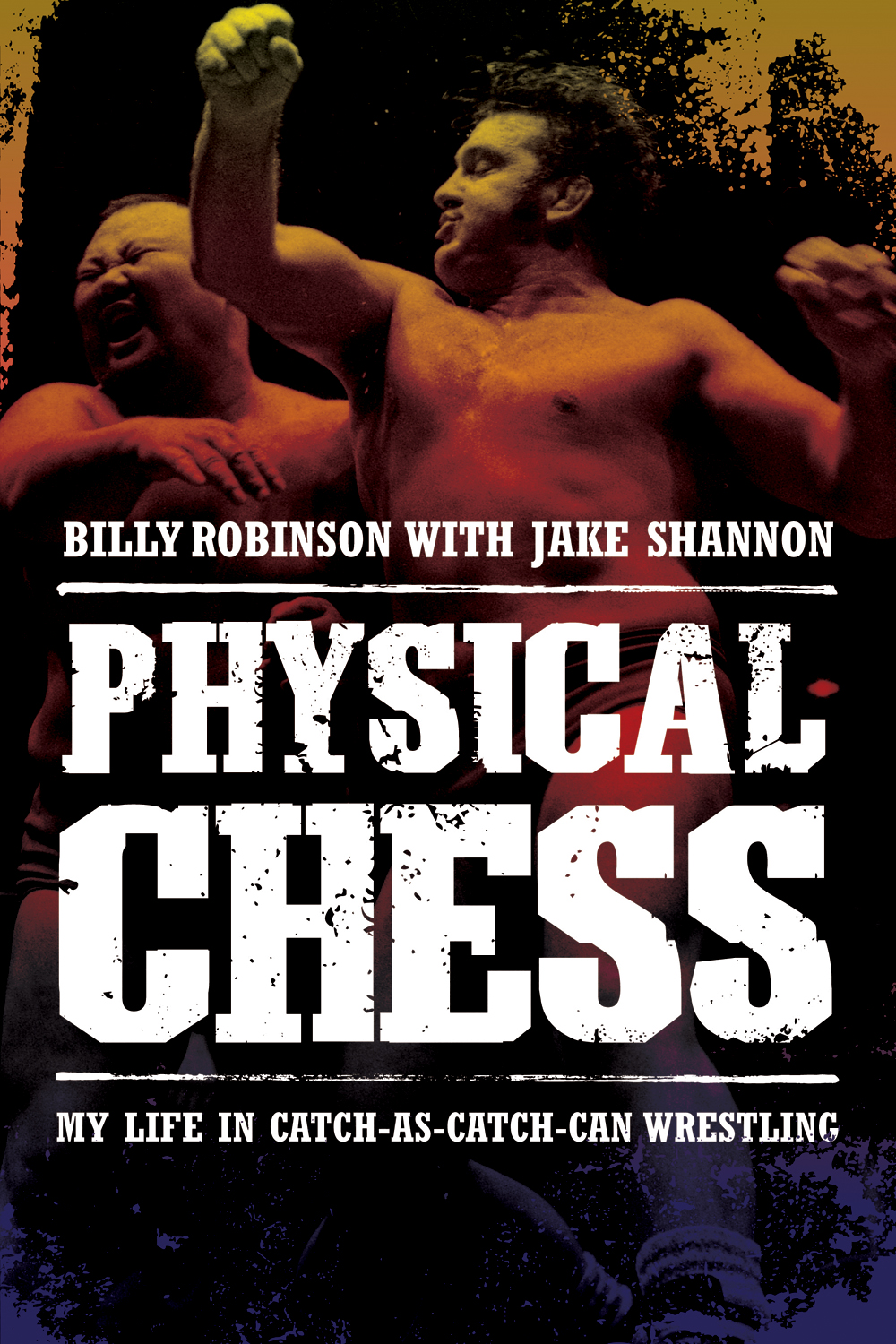 My Life in Catch-as-Catch-Can Wrestling

Behind the scenes with a pro wrestling and MMA legend In this fascinating autobiography, Billy Robinson recounts his upbringing in post-WWII England amid a family of champion fighters, his worldwide travels as a wrestler, his time as a pro wrestling TV star, and his career as a coach to some of the biggest names in mixed martial arts. For the first time, Billy Robinson sets the record straight on: who won the infamous street fight between him and the grandfather of superstar Dwayne “The Rock” Johnson. how his family was pivotal in introducing “God of Wrestling” Karl Gotch to Billy Riley’s gym and the sport of catc-as-catch-can wrestling. the accomplishments of some of the greatest competitive grapplers the world has ever seen and that you’ve likely never heard of before. This memoir fills a crucial gap in the history of catch-as-catch-can wrestling and shares the intriguing details of Billy’s life, in his own inimitable voice.

BILLY ROBINSON (born 1939) is a British professional wrestler and catch wrestling instructor. Robinson is one of the few wrestlers who was successful in several continents (Europe, North America, Asia, and Oceania), winning titles in promotions nearly everywhere he wrestled, and is well known in Japan where he has trained MMA fighters in catch wrestling. He lives in Little Rock, Arkansas. JAKE SHANNON is the author of Say Uncle, the founder of ScientificWrestling.com, inventor of the Macebell, and a master hypnotist. He holds a B.A. in English from the University of Colorado, Boulder, and a M.Sc. in financial engineering from Golden Gate University in San Francisco. He currently lives in Salt Lake City, Utah.