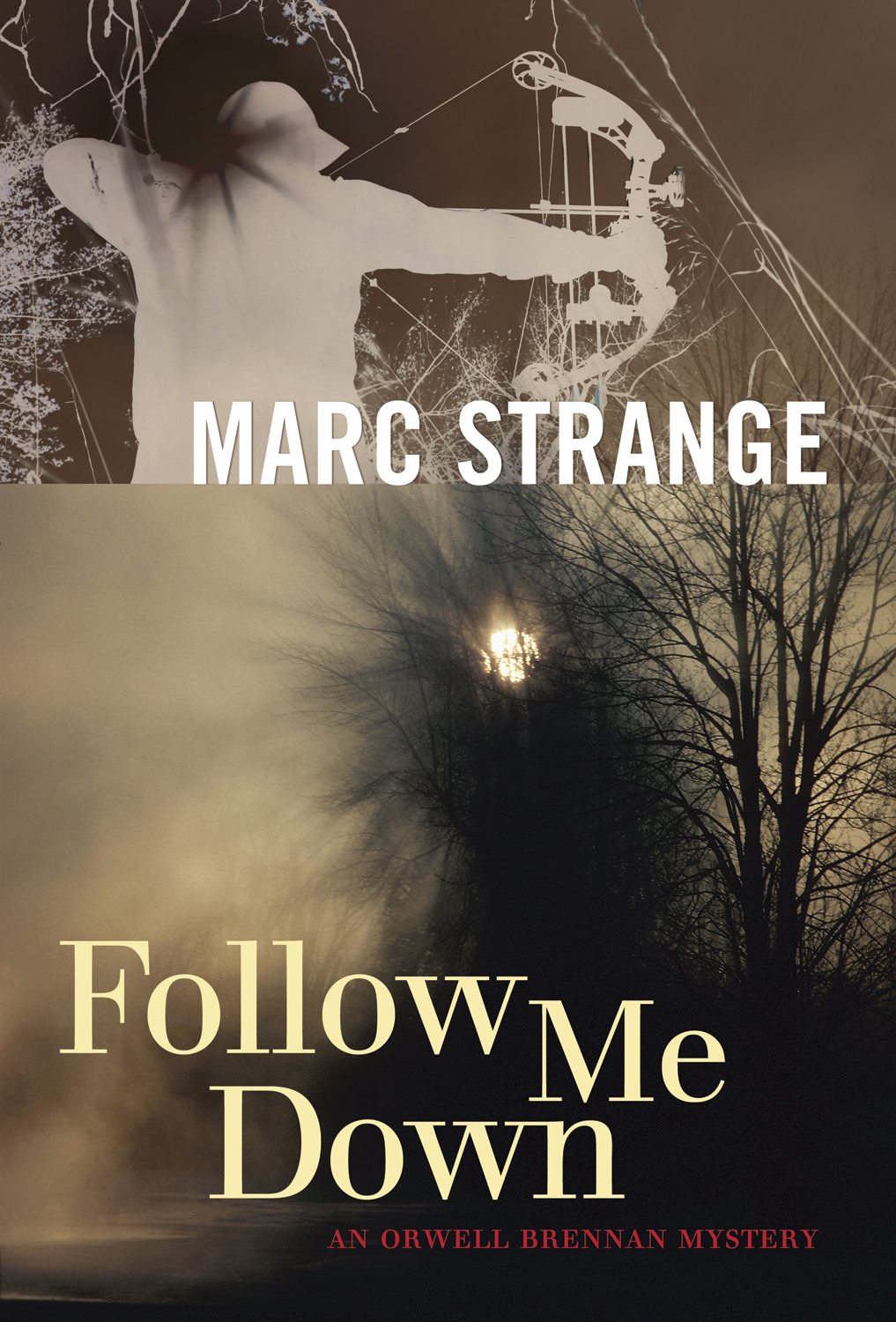 The forests around Dockerty, Newry County, hide many secrets. Some were never meant to be unearthed, one is still waiting to be buried. At the edge of the woods near the Warren farm, a man hangs in a tree. Two arrows pin him to the trunk.“Hunting accident?” Orwell wondered.The sergeant shook his head. “One in the belly, maybe. Two in the belly, that’s pretty good shooting.”Orwell Brennan, Dockerty’s chief of police, is partial to classic Motown, autumn sunrises, and most kinds of pie. He dislikes ceremony, squabbling with the Mayor, and being told to stay clear of matters that don’t concern him. It doesn’t matter if it’s murder or a hunting accident, the dead man in the tree is the responsibility of Metro Homicide. Orwell has been ordered off the case. He would be happy to do just that if the pat solution he’s been handed made sense. But there are far too many unanswered questions to suit him. No matter whose toes get stepped on, he can’t and won’t let it go until he knows what really happened.

Marc Strange is a writer and actor. He is co-creator of the hit television series The Beachcombers, and between 1972 and 1990 wrote, directed, and/or story edited over seventy episodes. He has appeared in many Canadian and Hollywood feature films and television series, most recently ReGenesis. Strange is the author of Sucker Punch, a Joe Grundy Mystery (Dundurn, 2007) and Body Blows, a Joe Grundy Mystery (Dundurn, 2009). Sucker Punch was shortlisted for the Arthur Ellis Award for Best First Novel.