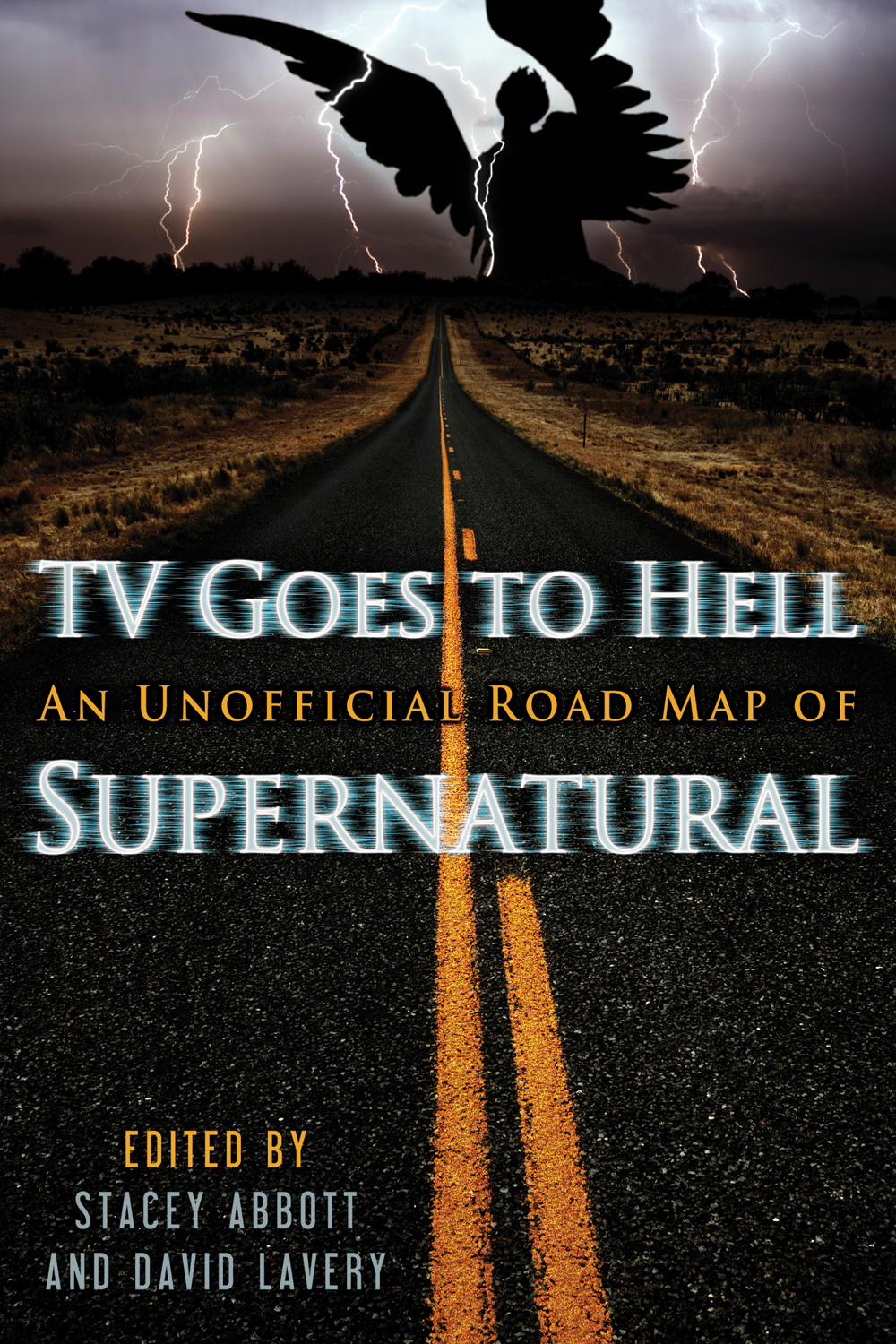 An Unofficial Road Map of Supernatural

As a natural heir to the long-running television series Buffy the Vampire Slayer, Supernatural has risen to prominence with a strong cult following, and this collection of essays from contributors around the globe investigates the genre-bending series’ cultural footprint both in North America and abroad.

The book explores topics such as folklore, religion, gender and sexuality, comedy, music, and much more, and offers a brief guide to all the episodes as well.

Supernatural follows brothers Dean and Sam Winchester as they encounter and battle evil beings such as vampires, shapeshifters, ghouls, and ghosts from a multitude of genres including folklore, urban legends, and religious history.

Contributors to the collection come from the U.S., the UK, Canada, Denmark, Iceland, Spain, and Austria.

David Lavery was Professor of English at Middle Tennessee State University. He was the author of numerous essays and reviews, and the author/editor/co-editor of 17 books including Joss Whedon: Conversations and The Essential Cult TV Reader. Stacey Abbott is Reader in Film and Television Studies at Roehampton University. She is the editor/co-editor of Reading Angel: The TV Spin-off with a Soul, (with Simon Brown) Investigating Alias: Secrets and Spies, and (with Deborah Jermyn) Falling in Love Again: Romantic Comedy in Contemporary Cinema, and is the general editor for Tauris’s Investigating Cult TV series.