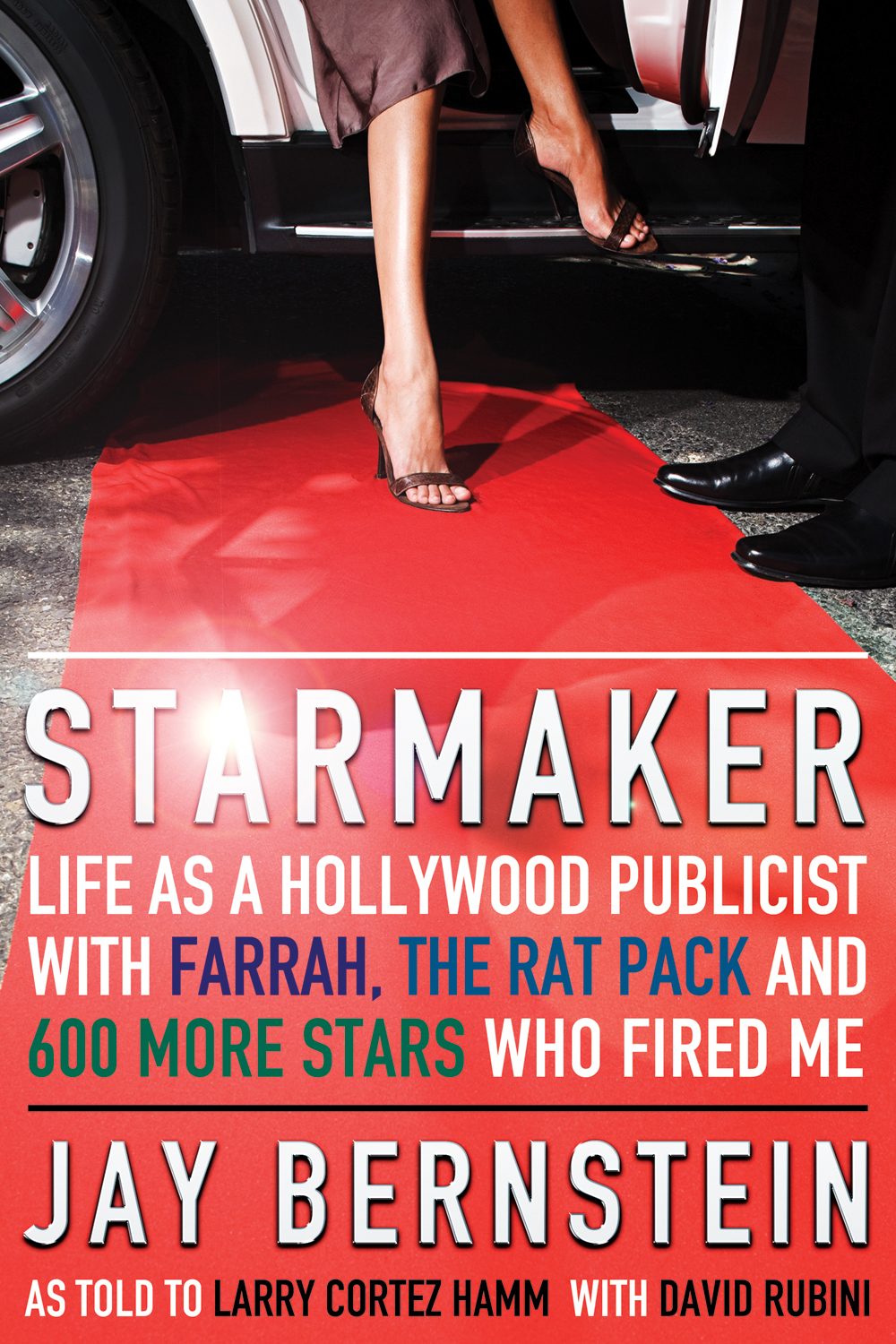 Life as a Hollywood Publicist with Farrah, The Rat Pack & 600 More Stars Who Fired Me

His women were tens, his guns were .38s, and his collection of jewel-encrusted walking canes numbered in the hundreds. For nearly 50 years, Jay Bernstein was a Hollywood fixture, owning one of the most powerful PR firms in Hollywood, making stars of Farrah Fawcett and Suzanne Somers, and producing dozens of television films and series.

Future Hollywood insider Jay Bernstein was born outside – way outside – Tinseltown, in Oklahoma City, Oklahoma, on June 7, 1937. But Bernstein, helped by his pals the Rat Pack, eventually found his way from the mailrooms of Hollywood to owning a top agency that represented over 600 A-List stars in the ’60s and ’70s. Bernstein’s creative PR stunts made him as famous as his clients, such as paying women to throw hotel keys at Tom Jones and having Entertainment Tonight host Mary Hart’s legs insured by Lloyd’s of London for one million dollars.

Bernstein died, with Farrah Fawcett by his side, in 2006 after suffering a stroke. Starmaker is Bernstein’s own behind-the-scenes look at his life – the life of an outrageous Hollywood personality, and the stars who surrounded him. It is a true Hollywood memoir, written in Bernstein’s voice by his closest confidante Larry Cortez Hamm.

Jay Bernstein was one of the most famous publicists in Hollywood history, whose creative PR stunts made him almost as famous as his clients. Writer and Hollywood historian Larry Cortez Hamm was born and raised in Vernon, Texas. Hamm ghostwrote and sold dozens of books, screenplays, treatments, and newspaper and magazine articles. Buyers of Hamm’s written work included Walt Disney and Paramount Studios.