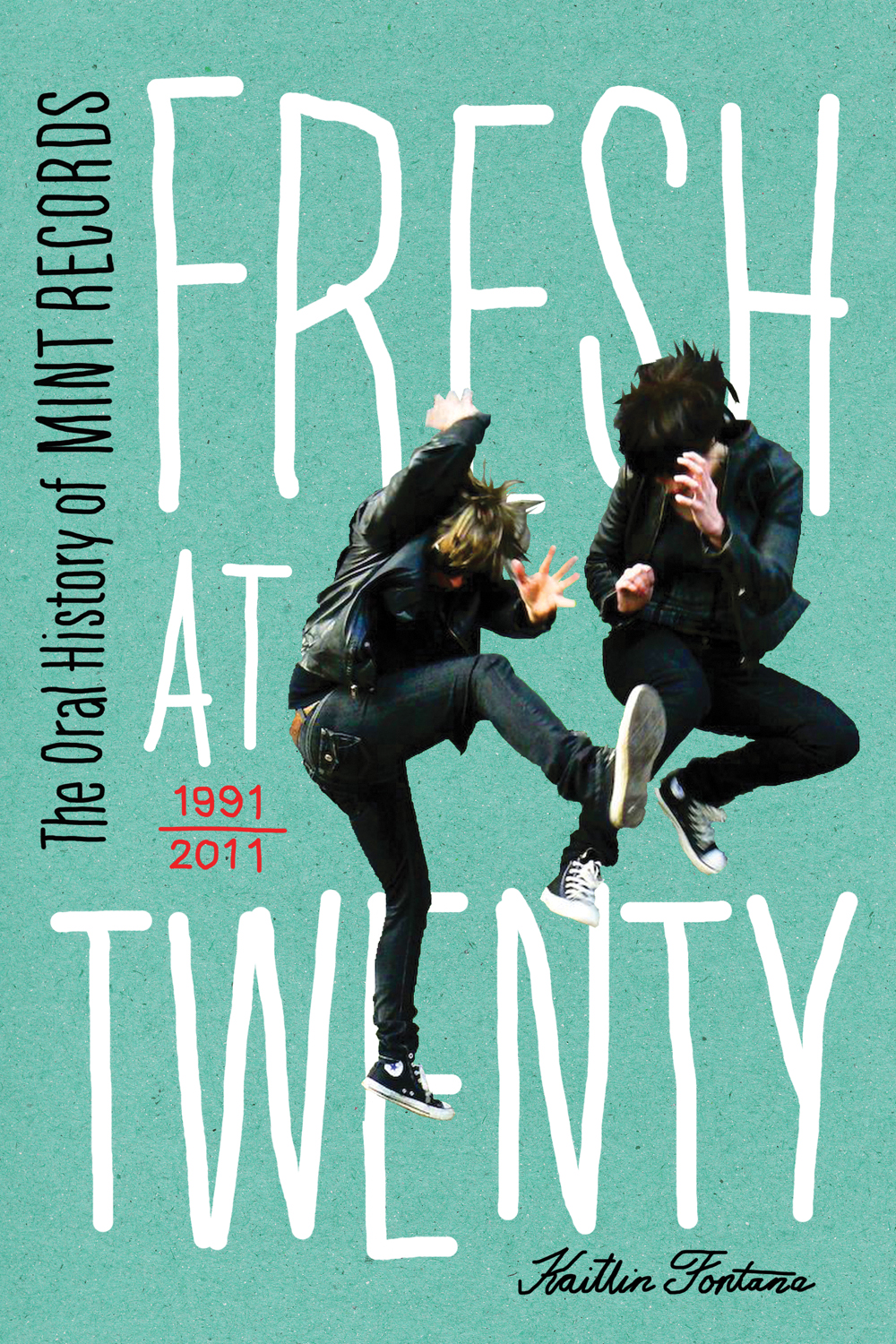 The Oral History of Mint Records

Fresh at Twenty: The Oral History of Mint Records is first and foremost the story of an independent record label and the people who helped build it. But it’s also the story of a place and time in popular music — Vancouver through the 1990s and 2000s. Mint helped launch the careers of the New Pornographers, Neko Case, the Evaporators, the Smugglers, the Sadies, the Pack A.D. and countless other acts. In doing so, Mint not only shaped the sound of Vancouver at the end of the 20th century, but helped usher in a golden age of Canadian popular music that still thrives today. Now, on the eve of Mint’s 20th anniversary, the people who recorded the albums, drove cross-country in failing vans, and made Vancouver pop music matter, speak for the first time about the label that they love — and that truly loves them back.

Kaitlin Fontana is a Vancouver, BC, based National Magazine Award winning writer whose work has appeared in SPIN, Rolling Stone, Exclaim!, the Walrus and Maisonneuve among others. Fresh at Twenty is her first book. For more information, visit kaitlinfontana.com.