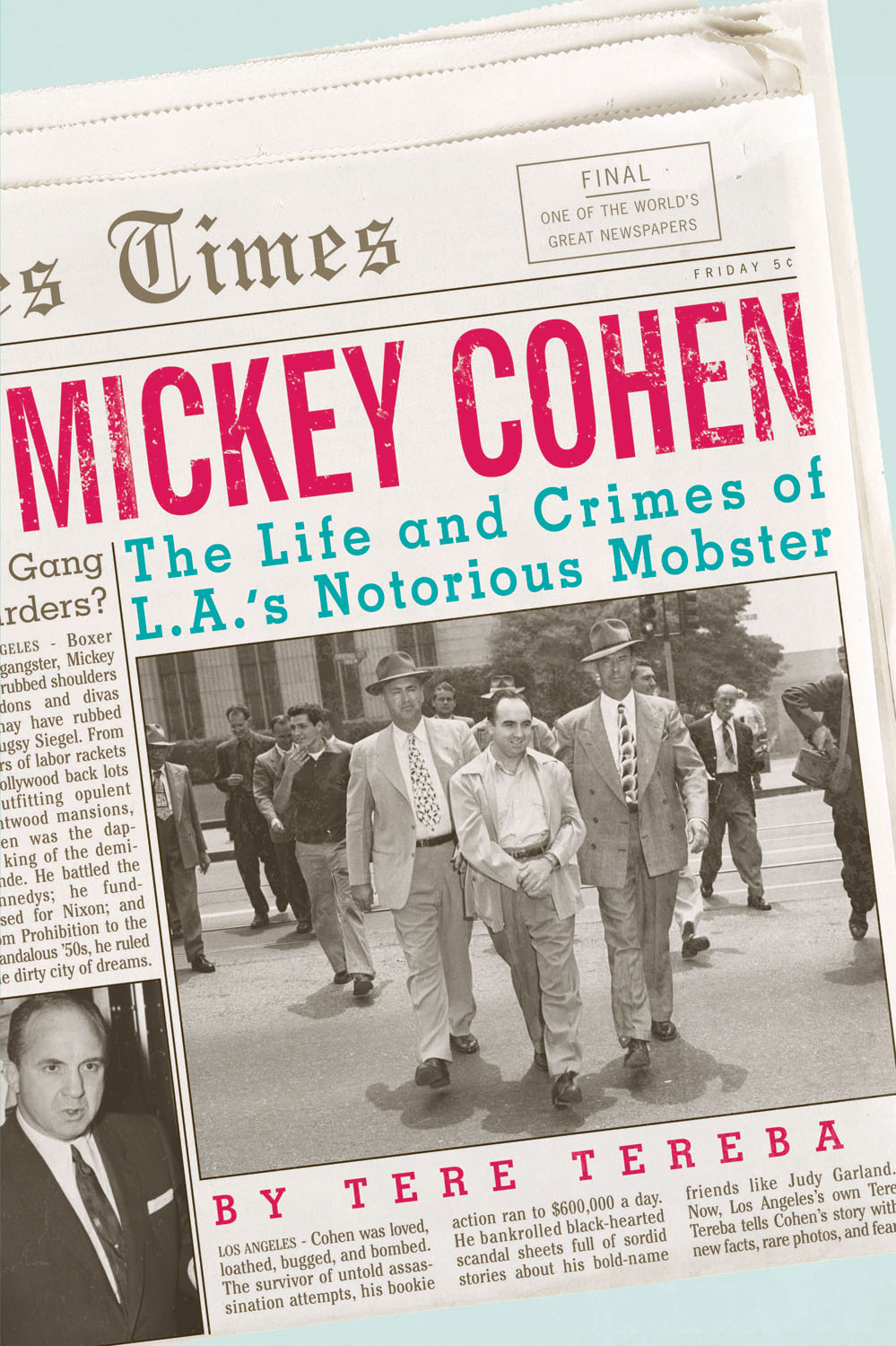 The Life and Crimes of L.A.’s Notorious Mobster

Go deep into the L.A. underworld with the true story of one obsessive gangster’s unparalleled quest for privilege, power, and paydays

This biography of celebrity gangster Mickey Cohen digs past the sensational headlines to deliver a remarkable story of a man who captivated, corrupted, and terrorized Los Angeles for a generation.

When Bugsy Siegel was murdered, his henchman Mickey Cohen took over the criminal activity in Los Angeles. Mickey Cohen attained such power and dominance from the late 1940s until 1976 that he was a regular above-the-fold newspaper name, accumulating a remarkable count of more than 1,000 front-pages in Los Angeles papers alone, and was featured in hundreds of articles in national and international periodicals. His story and the history of mid-century L.A. are inextricably intertwined.

Mickey Cohen is a seductive, premium-octane blend of true crime and Hollywood that spins around a wildly eccentric mob boss. Author Tere Tereba delivers tales of high life, high drama, and highly placed politicians, among them RFK and Richard Nixon, as well as revelations about countless icons, including Shirley Temple, Lana Turner, Frank Sinatra, and the Reverend Billy Graham. Meticulously researched, this rich tapestry presents a complete look at the Los Angeles underworld.

TERE TEREBA is an award-winning fashion designer and journalist. She has written extensively for Interview, her work has been featured in Italian Vogue, and her account of Jim Morrison in Paris was selected by The Doors to appear in their book, The Doors: An Illustrated History. Tereba lives in Los Angeles, and you can find her online at TereTereba.com.