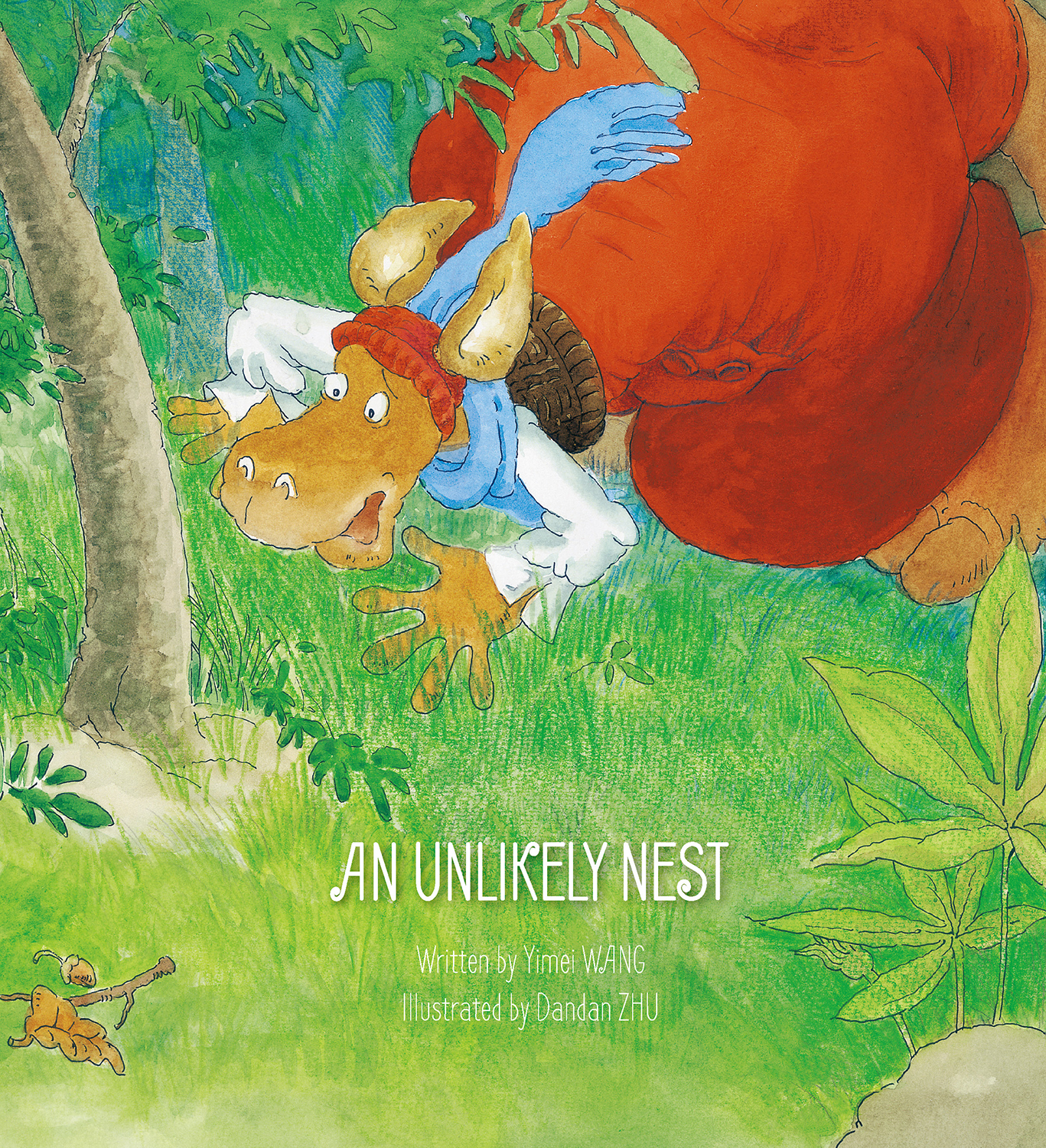 Jumpy is a powerful and fast kangaroo—perhaps a little too fast because, one day, she collides headfirst with a tree. She knocks down a nest of small birds, whose home is ruined. Now, Jumpy must face the consequences of the trouble she’s caused, which involves housing the birds in her pouch. The birds love their warm and safe new home, but will Jumpy ever warm up to the idea of her pouch being a nest? This is a funny tale of an unlikely friendship between a hasty kangaroo and some demanding birds.

Dandan Zhu, born in 1959 in Nanjing, China, graduated from the Suzhou Institute of Silk Textile Technology. From 1985 until present, she has worked as an art editor of a magazine. Beyond work, she has long been creating children’s picture books and has published many works. She is an author for many of China’s children’s publishing houses and pictorials.