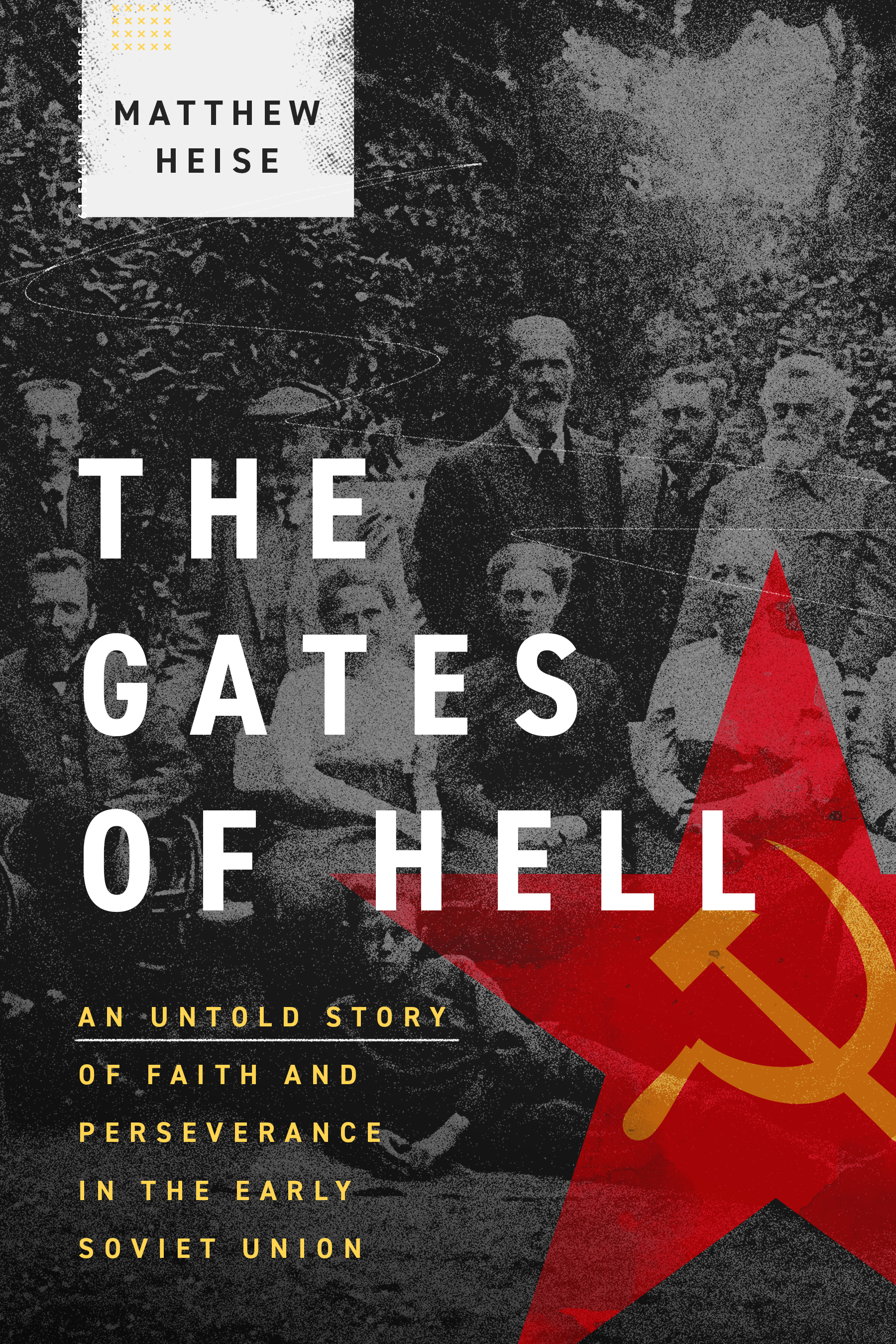 The Gates of Hell

The gates of hell shall not prevail.

Decimated by war, revolution, and famine, the Evangelical Lutheran Church of Russia was in critical condition in 1921. In The Gates of Hell, Matthew Heise recounts the bravery and suffering of German--Russian Lutherans during the period between the two great world wars. These stories tell of ordinary Christians who remained faithful to death in the face of state persecution.

Christians in Russia had dark days characterized by defeat, but God preserved his church. Against all human odds, the church would outlast the man--made sandcastles of communist utopianism. The Gates of Hell is a wonderful testimony to the enduring power of God's word, Christ's church, and the Spirit's faithfulness.

Matthew Heise is director of the Lutheran Heritage Foundation. Previously, he was a missionary for the Lutheran Church – Missouri Synod for over a decade, serving in countries such as Russia, Ukraine, and Georgia.