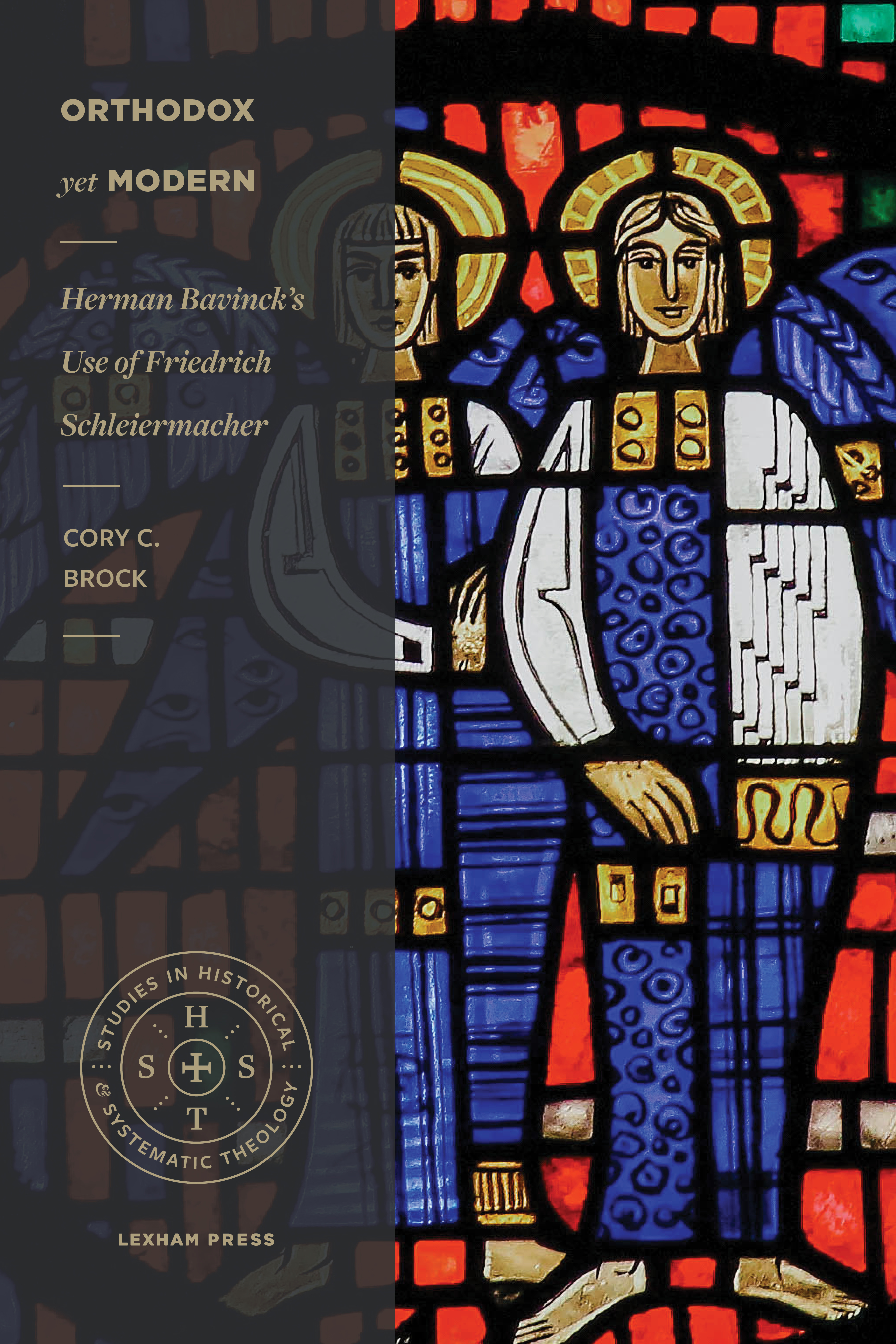 Herman Bavinck’s Use of Friedrich Schleiermacher

Herman Bavinck showed that othodox theology continues to speak authoritatively today.
Since the English translation from Dutch of Herman Bavinck's magisterial 4-volume Reformed Dogmatics, there has been a blossoming interest in Bavinck's theology. Readers have been drawn to Bavinck for his faithfulness to the Reformed tradition while also engaging the questions of 19th-century Europe. Far from simply revisiting the older dogmatic systems, Bavinck faithfully engages modern trends like historical-criticism, the epistemological problems raised by Kant, the rationalism of the philosophes, and the radical changes ushered in through the French and European revolutions.
The question then is, was Bavinck orthodox, modern, or both?
In Orthodox yet Modern, Cory C. Brock argues that Bavinck acts as a bridge between orthodox and modern views, insofar as he subsumes the philosophical-theological questions and concepts of theological modernity under the conditions of his orthodox, confessional tradition. By exploring the relation between Bavinck and Schleiermacher, Orthodox yet Modern presents Herman Bavinck as a theologian eager to engage the contemporary world, rooted in the catholic and Reformed tradition, absorbing the best of modernity while rejecting its excesses. Bavinck represents a theologian who is at once orthodox, yet modern.

Cory C. Brock (PhD, University of Edinburgh) is assistant pastor at First Presbyterian Church in Jackson, Mississippi. He serves as adjunct professor of theology at Belhaven University in Jackson.