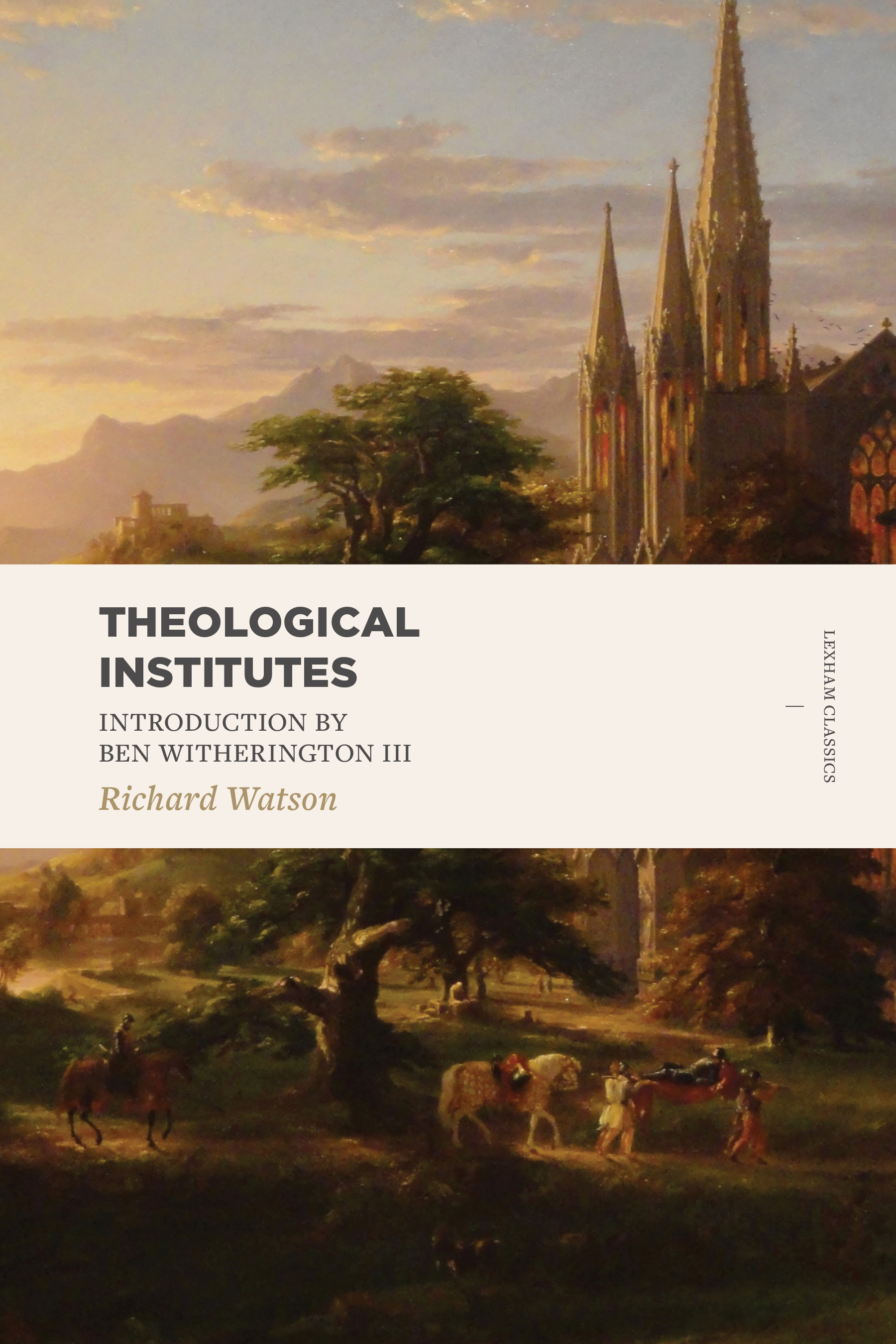 Theological Institutes was a critical landmark in the development of Methodist doctrine.

Richard Watson (1781-1833) was a British Methodist theologian and missionary advocate. Considered one of 19th century Methodism's most important figures, Watson was a prolific writer and preacher. He served as the secretary to the Wesleyan Missionary Society from 1821 to 1825.