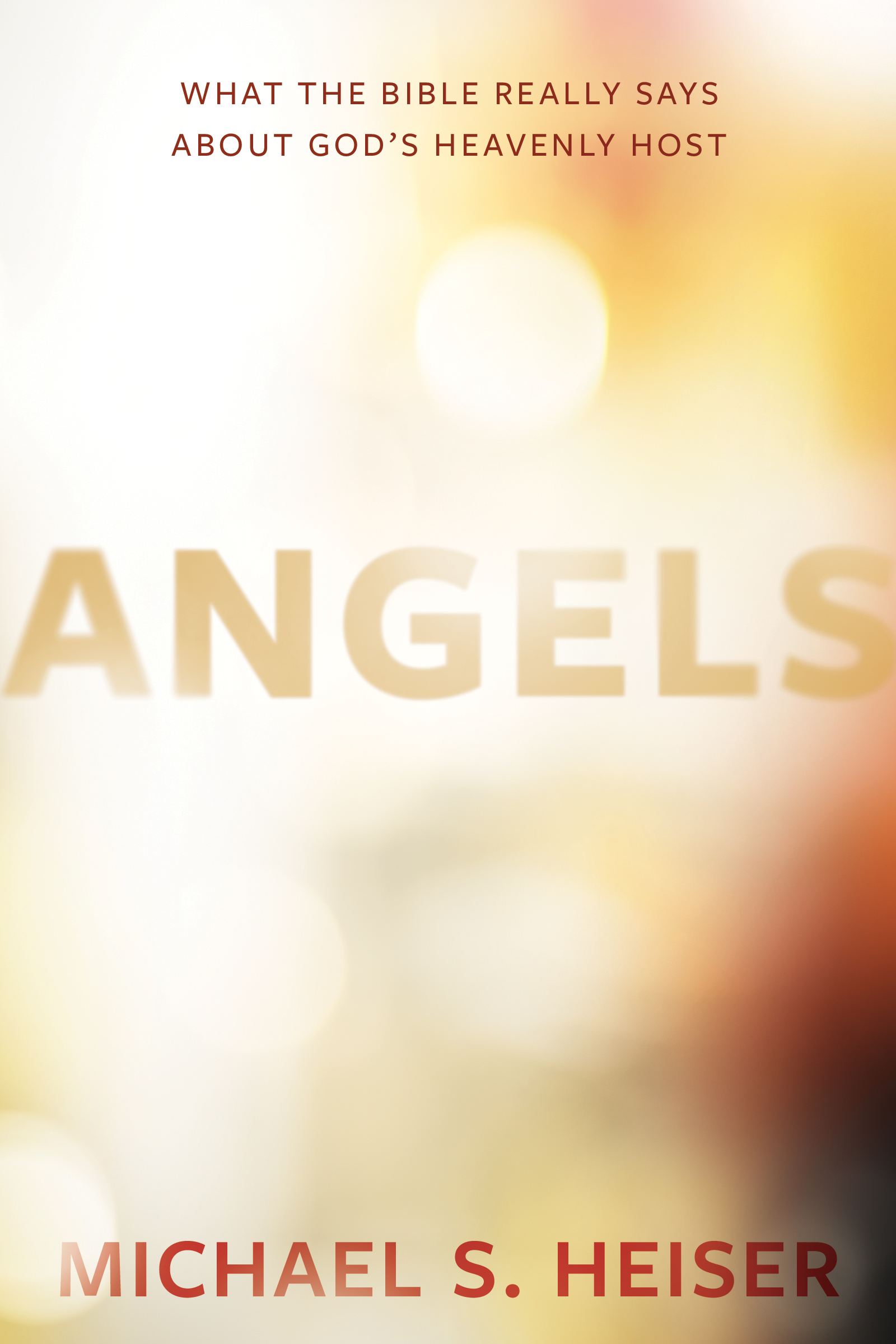 What the Bible Really Says About God's Heavenly Host

What does the Bible really tell us about the heavenly host?

Everyone knows that angels have wings, usually carry harps, and that each of us has our own personal guardian angel, right? We all have some preconceptions about angels from movies, television shows, and other media, but you might be surprised to know that a lot of those notions aren't based on anything from the Bible. If you read Luke 1:26-38 and imagine the angel Gabriel standing before Mary with neatly folded white wings, you're not getting that picture from anything the Bible itself says.

What the Bible really says about angels is overlooked or filtered through popular myths. This book was written to help change that. It's a book about the loyal members of God's heavenly host, and while most people associate them with the word "angel," that's just one of many terms the Bible uses for supernatural beings.

In The Unseen Realm, Michael Heiser opened the eyes of thousands to seeing the Bible through the supernatural worldview of the ancient world it was written in. In his latest book, Angels, Dr. Heiser reveals what the Bible really says about God's supernatural servants. Heiser focuses on loyal, holy heavenly beings because the Bible has a lot more to say about them than most people suspect. Most people presume all there is to know about angels is what has been passed on in Christian tradition, but in reality, that tradition is quite incomplete and often inaccurate.

Angels is not guided by traditions, stories, speculations, or myths about angels. Heiser's study is grounded in the terms the Bible itself uses to describe members of God's heavenly host; he examines the terms in their biblical context while drawing on insights from the wider context of the ancient Near Eastern world.

Dr. Michael S. Heiser is the academic editor for Logos Bible Software, Bible Study Magazine, and Faithlife Study Bible. He is the co-editor of Old Testament Greek Pseudepigrapha with Morphology and Semitic Inscriptions: Analyzed Texts and English Translations; he is also the Hebrew instructor for Learn to Use Hebrew for Logos Bible Software. He earned his Ph.D. in Hebrew Bible and Semitic languages and holds an MA in ancient history and Hebrew studies. In addition, he was named the 2007 Pacific Northwest Regional Scholar by the Society of Biblical Literature.