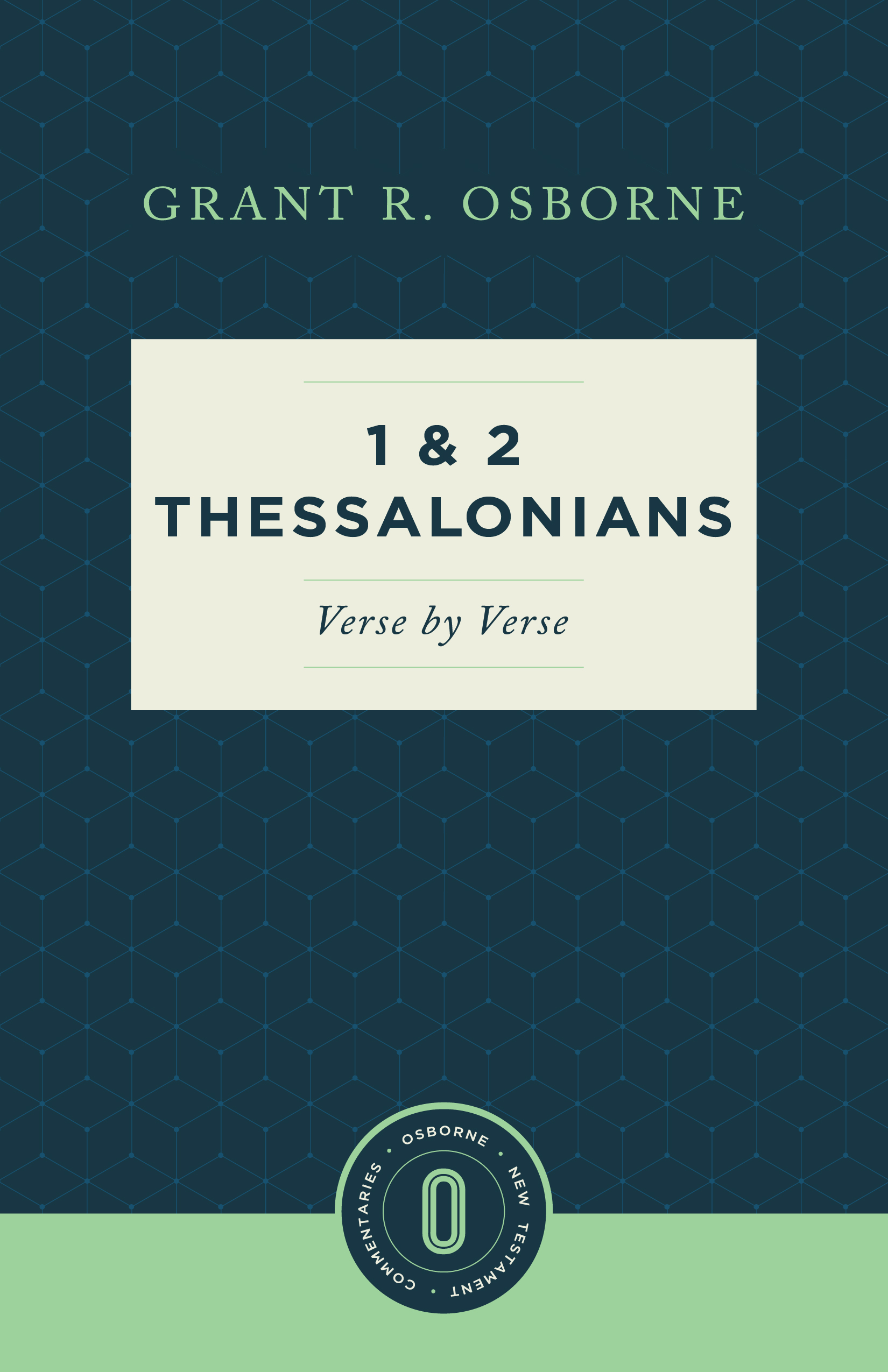 1 and 2 Thessalonians Verse by Verse