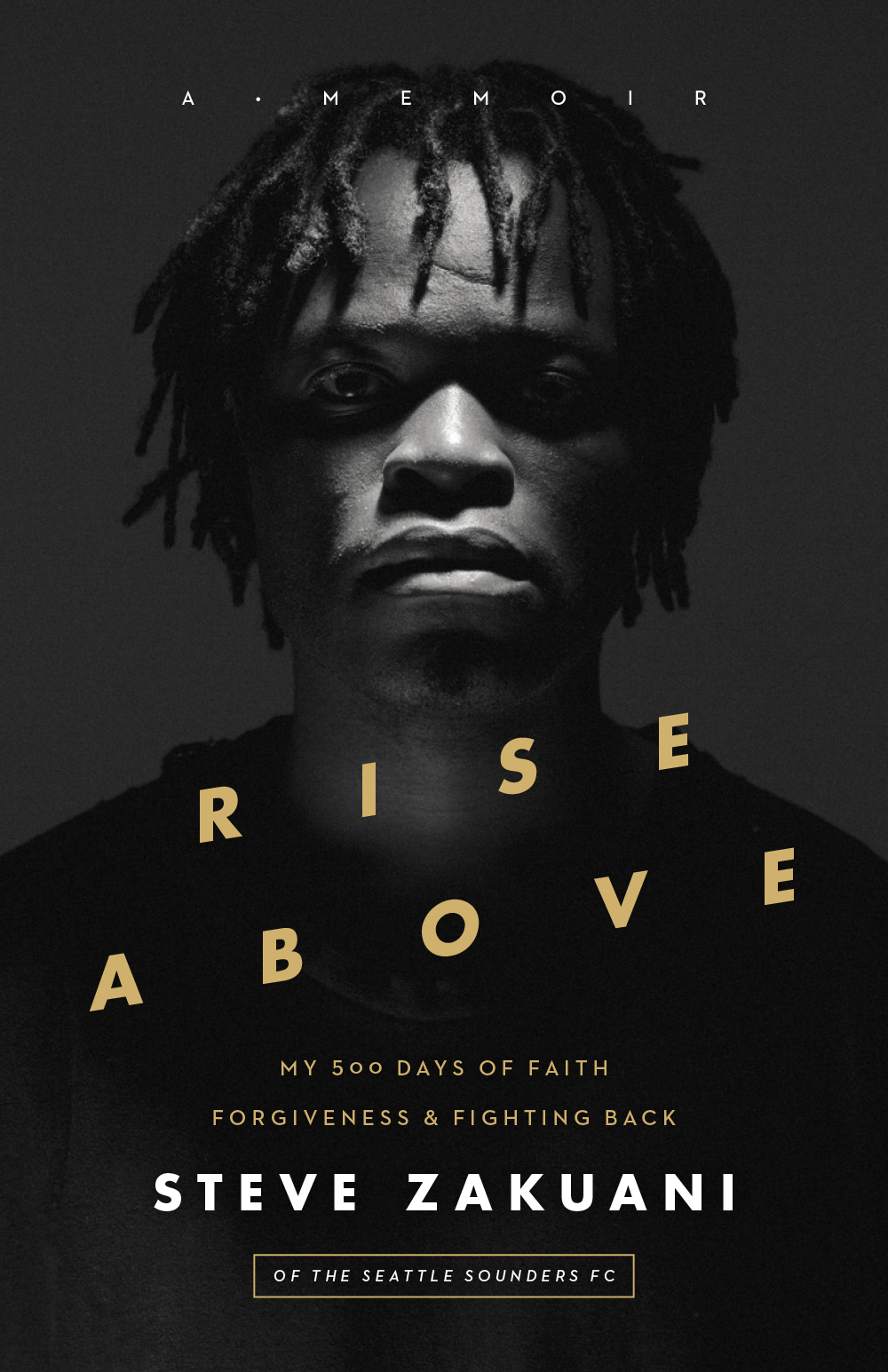 Loss. Defeat. Hardship. Suffering. Pain. They're at the center of the experience of being human. And yet, these experiences can cripple-unless they result in strength.

When a sudden accident resulted in multiple fractures to his leg and threatened to take him out of soccer permanently, Steve Zakuani faced his biggest challenge yet. The road to his soccer success hadn't merely involved athletic challenges; in the years leading up to his position with the Seattle Sounders, Zakuani had overcome an upbringing in one of London's roughest neighborhoods, battled personal apathy, and learned to not only walk but run after an accident that left doctors without hope for his future in soccer. He found renewed purpose through the influence of a mentor and, through that mentor, found his purpose in God's call on his life.

Yet his early challenges began to look small after Zakuani suffered another injury that broke his leg-and, this time, threatened his career. That injury-and the 500 days of recovery before he returned to the field-forced him to grapple with who he was when his identity in soccer and his personal goals were taken out of his hands. This book, drawn from journals written during his recovery, gives readers a raw, honest look into Zakuanis story-and coach readers how to face tragedy with a positive mindset, how to set goals that are bigger than their adversity, how to remain hopeful in their darkest moments, and how to help others in their life overcome their own adversities.

Steve Zakuani is a former professional soccer player for the Seattle Sounders and Portland Timbers. After retiring in 2014, he joined the Sounders' broadcast team, where he works as an analyst. He is also a public speaker and the founder and president of Kingdom Hope, a nonprofit that aims to foster leadership qualities in individuals through education and scholarships.