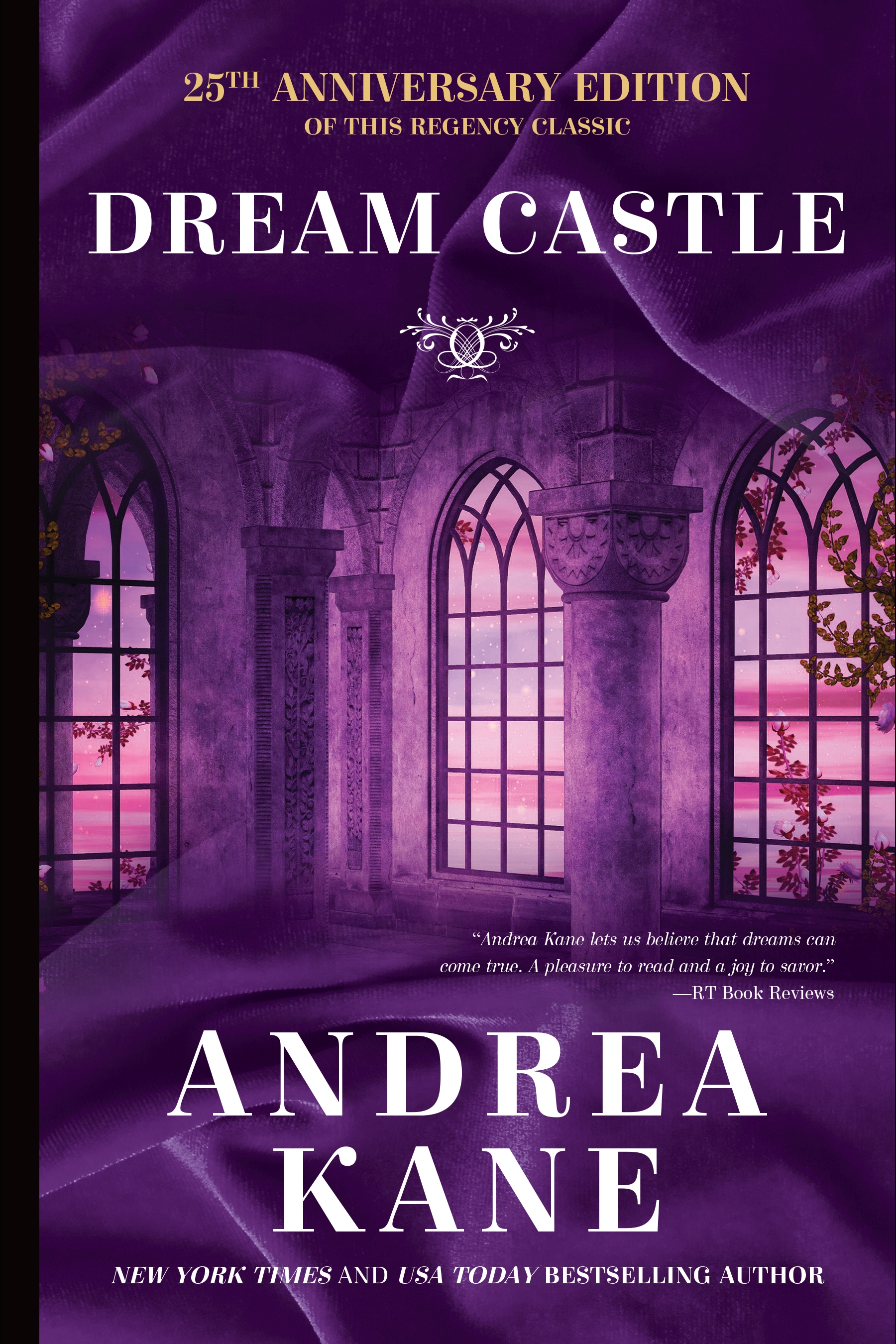 New York Times bestselling author Andrea Kane pens a novel reminiscent of the Gothic classic Rebecca. Set against the perilous cliffs of Yorkshire, England, this fairytale love story is threatened by a deeply-buried nightmare from the past. As shadowed memories begin to resurface, the danger heightens and the power of love must conquer the power of hate. A slender figure emerged from the evening mist along Scarborough beach, diamond-like droplets shimmering on raven black hair, and there before Braden Sheffield, Duke of Sherburgh, was the most beautiful girl he had ever seen. His anger against the jaded ton had driven him to the seaside to be alone… but his bitterness vanished when he beheld this vision of loveliness. Unexpected, unsought but unmistakable, the purity of this young woman would rekindle his faith in humanity and capture his heart as no woman had before. Kassandra Grey had run to this deserted stretch of land to escape her father's rages and her recurring nightmare of a yawning abyss and a screaming fall. Now she found safety with this strong, handsome lord, whose arms offered a haven from wrenching anguish and an awakening to blazing passion. But the deeply buried secret that caused Kassandra's fear was also leading them toward danger… to a towering cliff where terror once began… and to the dark places of the soul where love could become a torment… or the fulfillment of all their most glorious dreams.