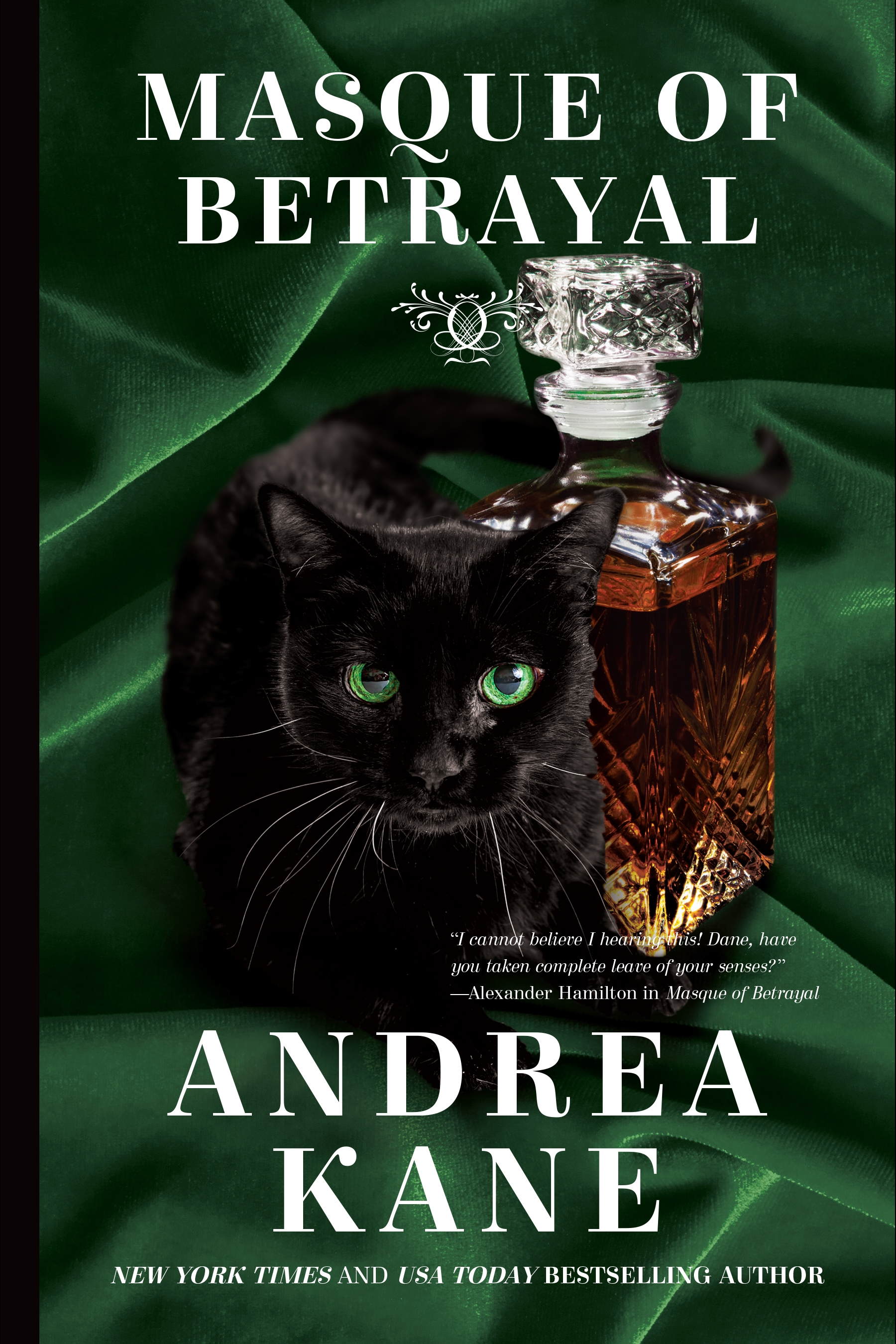 New York Times bestselling author Andrea Kane vividly recreates the tumultuous years following the Revolution, as America teeters on the brink of another war with England. Torn between loyalty to his country and the dictates of his heart, one of Alexander Hamilton's inner circle must choose between the man he respects and the woman he loves. Strong tie-in to Hamilton (Broadway play) since Alexander Hamilton plays a prominent role in book. JACQUELINE HOLT WAS THE CHALLENGE OF A LIFETIME… With midnight-blue eyes that could bring a man to his knees and proud ideals that gave no quarter, she openly defied Philadelphia's glittering society. Determined to fight against Alexander Hamilton and Federalist rule, the scandalously independent beauty championed her cause in a manner both dangerous and forbidden, undaunted even by the magnetic stranger who threatened her secret-and her heart. DANE WESTBROOKE NEVER LEFT A CHALLENGED UNANSWERED… Born an English nobleman, the charming, influential earl abandoned the peerage to become a staunch Federalist and member of Alexander Hamilton's inner circle. His relentless yearning for Jacqueline Holt threatened all reason, but he vowed to have her-despite evidence branding her a traitor to their fledgling country. Torn between honor and betrayal, loyalty and desire, they would dare to forge their own destiny, divided by intrigue-and consumed by love.