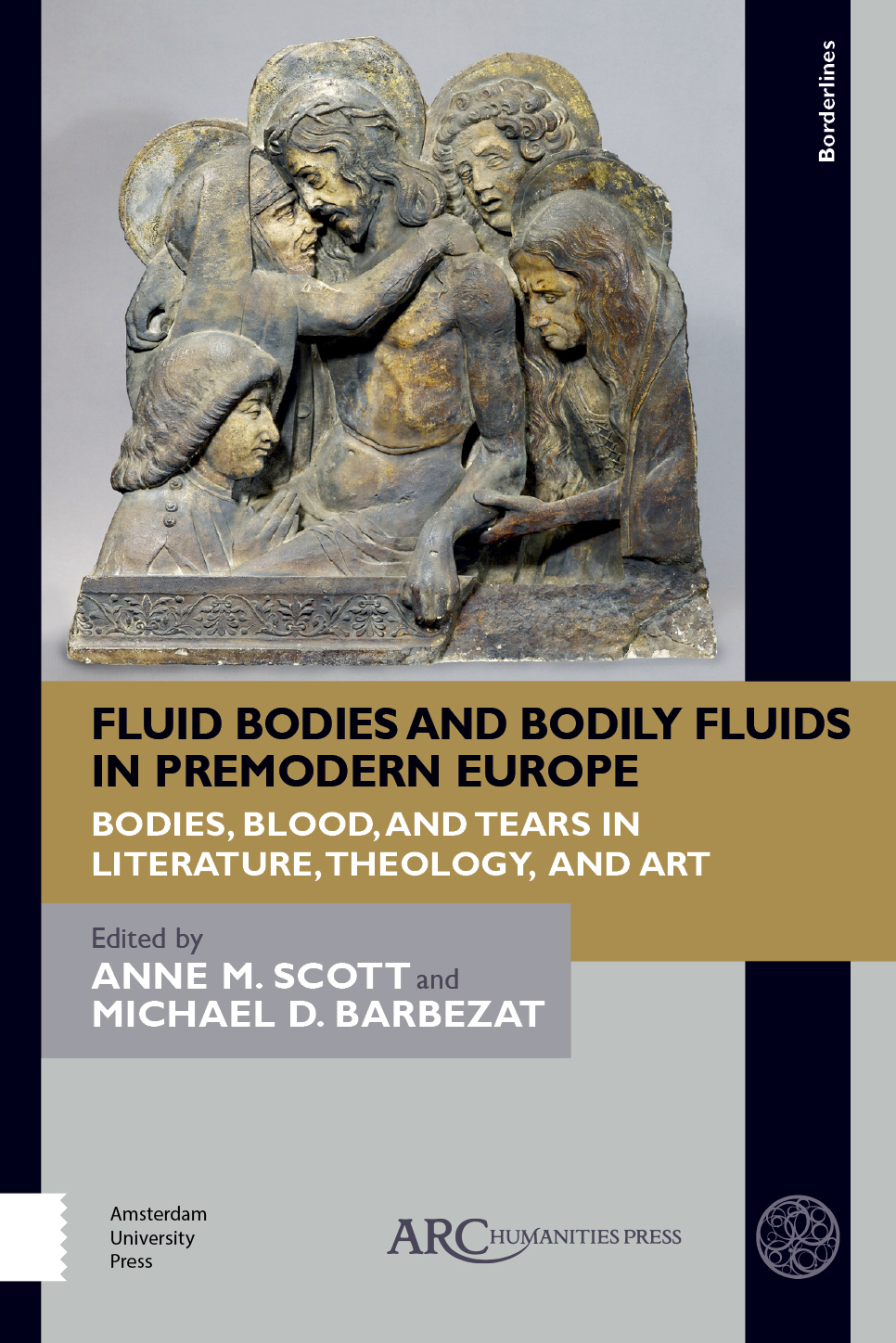 Bodies, Blood, and Tears in Literature, Theology, and Art

For medieval and early modern thinkers, the apparent solidity of the body only came about through the dynamic interplay of a host of fluidities in constant flux. This interdisciplinary collection of essays, containing chapters from specialists in history, art history, medical history, and literature, examines how the intimately familiar language of the body served as a convenient medium through which to imagine and describe transformations of the larger world, both for the better and also for the worse. Its individual contributors demonstrate the myriad ways in which rethinking the human body was one way to approach rethinking the social, political, and religious realities of the world from the Middle Ages until the early modern period.