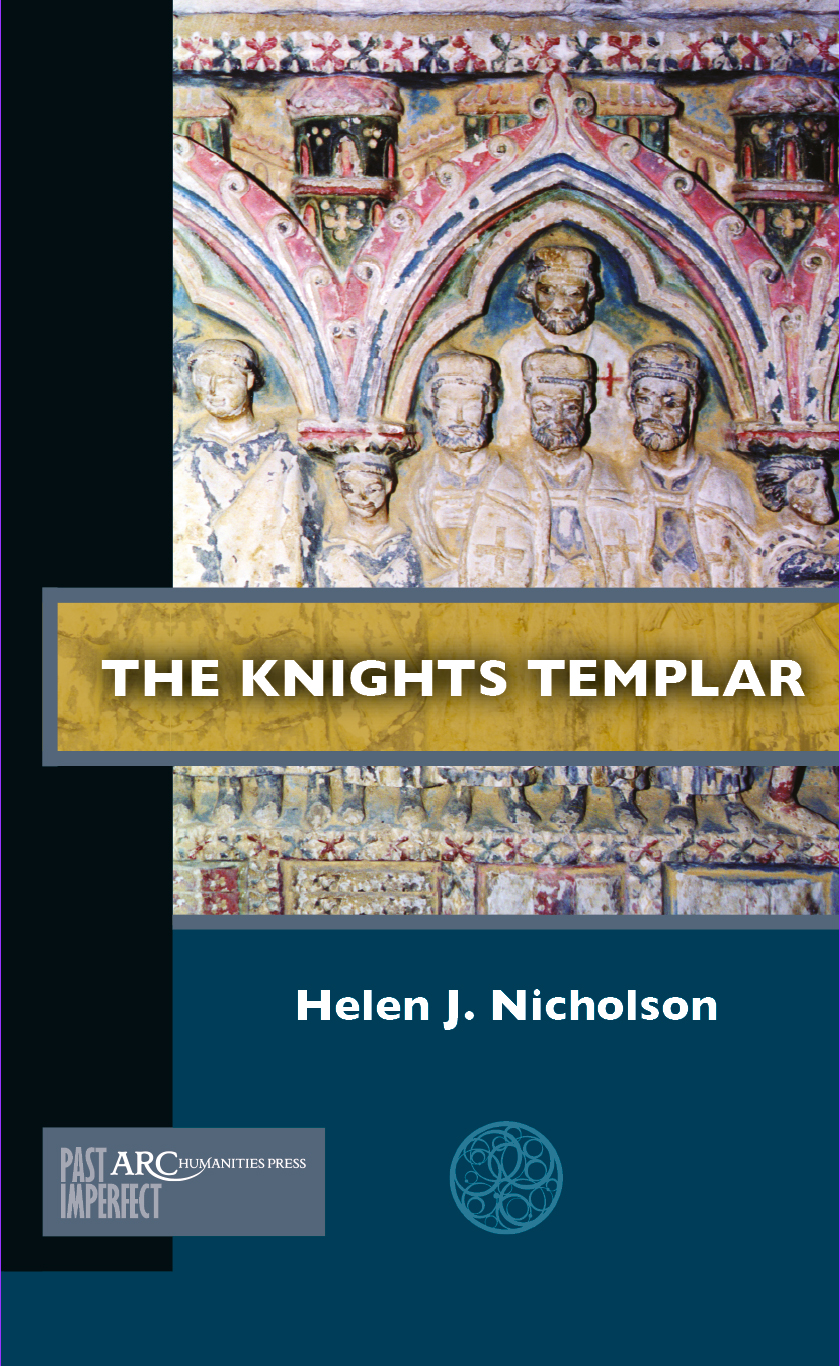 Over seven hundred years after the pope dissolved their Order, the Templars remain as controversial as ever. How could warriors also be monks? What did they really believe in? Why did they fail to protect the Holy Land? What impact did they have on society? Why were they dissolved–-were they really heretics? Based on the medieval evidence and the latest research by modern scholars, this book surveys some key areas of the Templars' history. It argues that despite their wide landholdings and apparent power the Templars‘ influence depended on the patronage of popes and kings, and that they were destroyed when their most powerful patron had more to gain than lose from their dissolution.