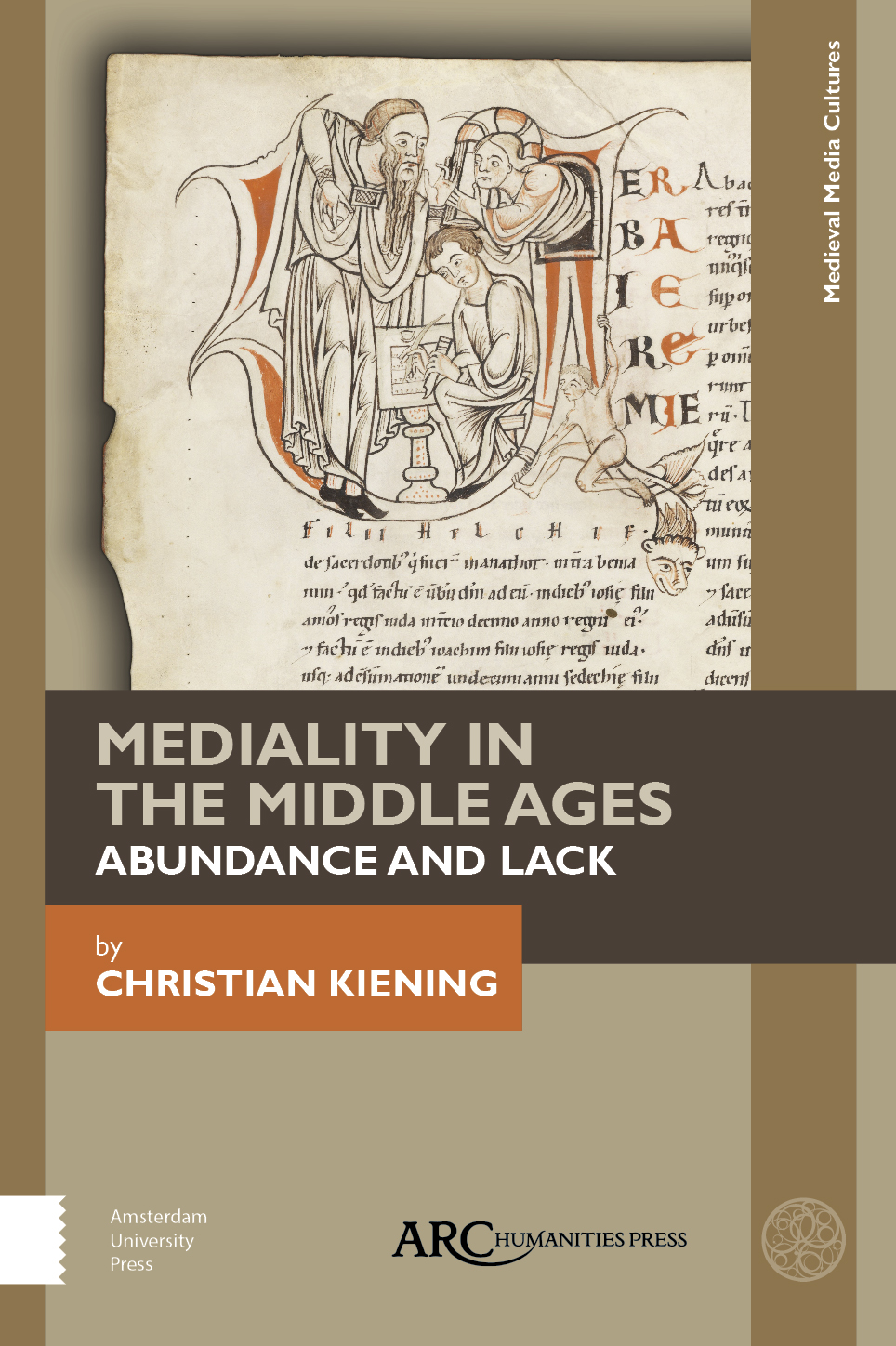 Mediality in the Middle Ages

This book presents, for the first time, a coherent, tightly argued history of medieval mediality, which also casts a new light on modern thinking about the medial. Abundance and lack constitute the defining feature of all media forms. These forms always undertake to preserve, transmit, or give access to something that might otherwise be lost, or remain inaccessible or ineffective. But at the same time they are always in danger of disguising or distorting what they are referring to, or of missing their targetaltogether.
Medieval culture offers an excellent chance to observe this. In this culture, media forms were places of mediated immediacy. They transported a presence of the divine, but also knowledge of its unattainability. This volume investigates the multi-layered and fascinating approaches of medieval authors to the word and writing, the body and materiality, and their experimentation with the possibilities of media before the concept was invented.