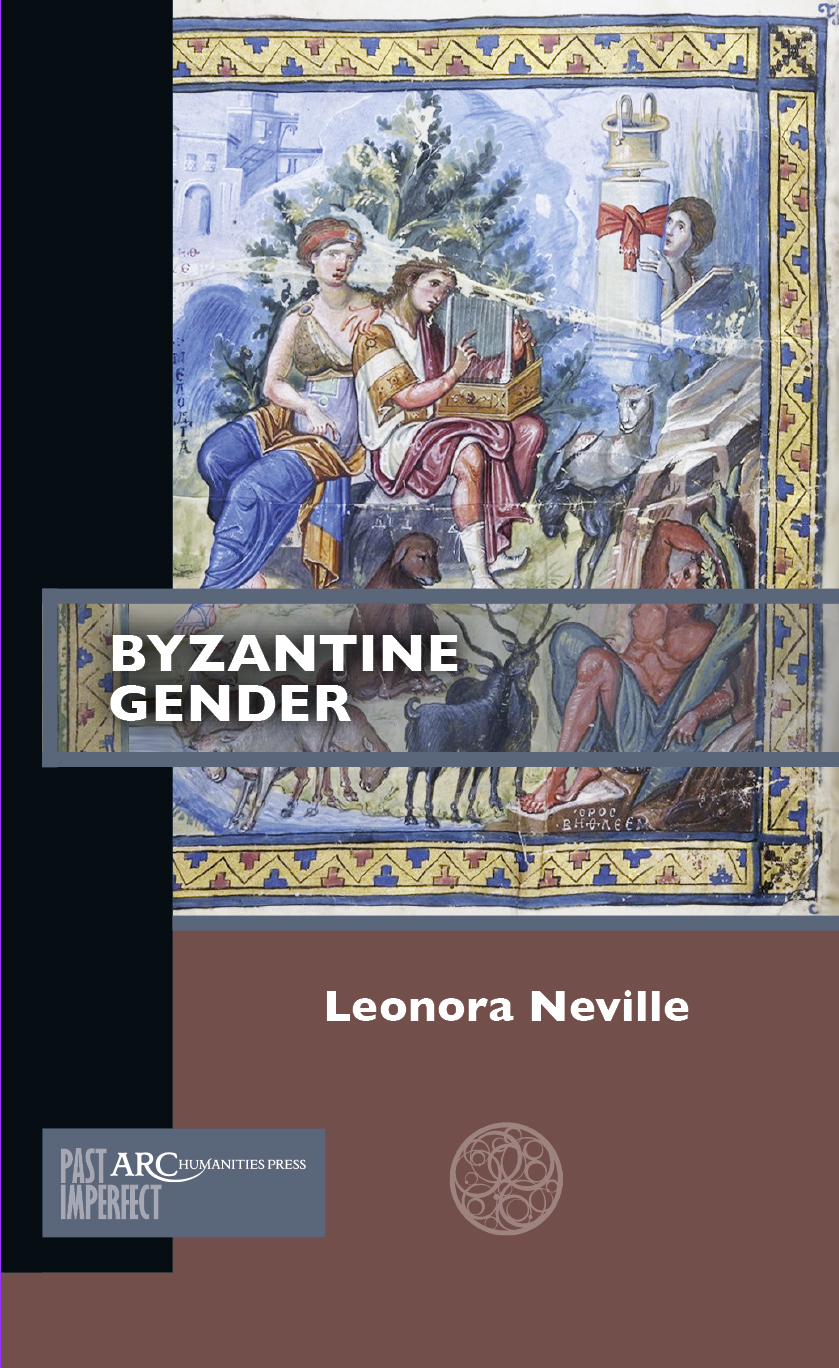 Why were virtuous Byzantine women described as manly? Why were boys' bodies thought to be closer in constitution to those of women than adult men? Did Byzantines think eunuchs were men?
This lively and personal book explains some key aspects of how people of the Medieval Roman Empire (Byzantine Empire) conceived of men and women, masculinity and femininity, and proper behaviour for men and women. By laying bare fundamental ideas about how gender was defined and performed, Byzantine Gender enables readers to understand Byzantine society more fully. And by providing background information about Byzantine gender, it makes it easier to approach and appreciate the fascinating otherness of Byzantine culture.