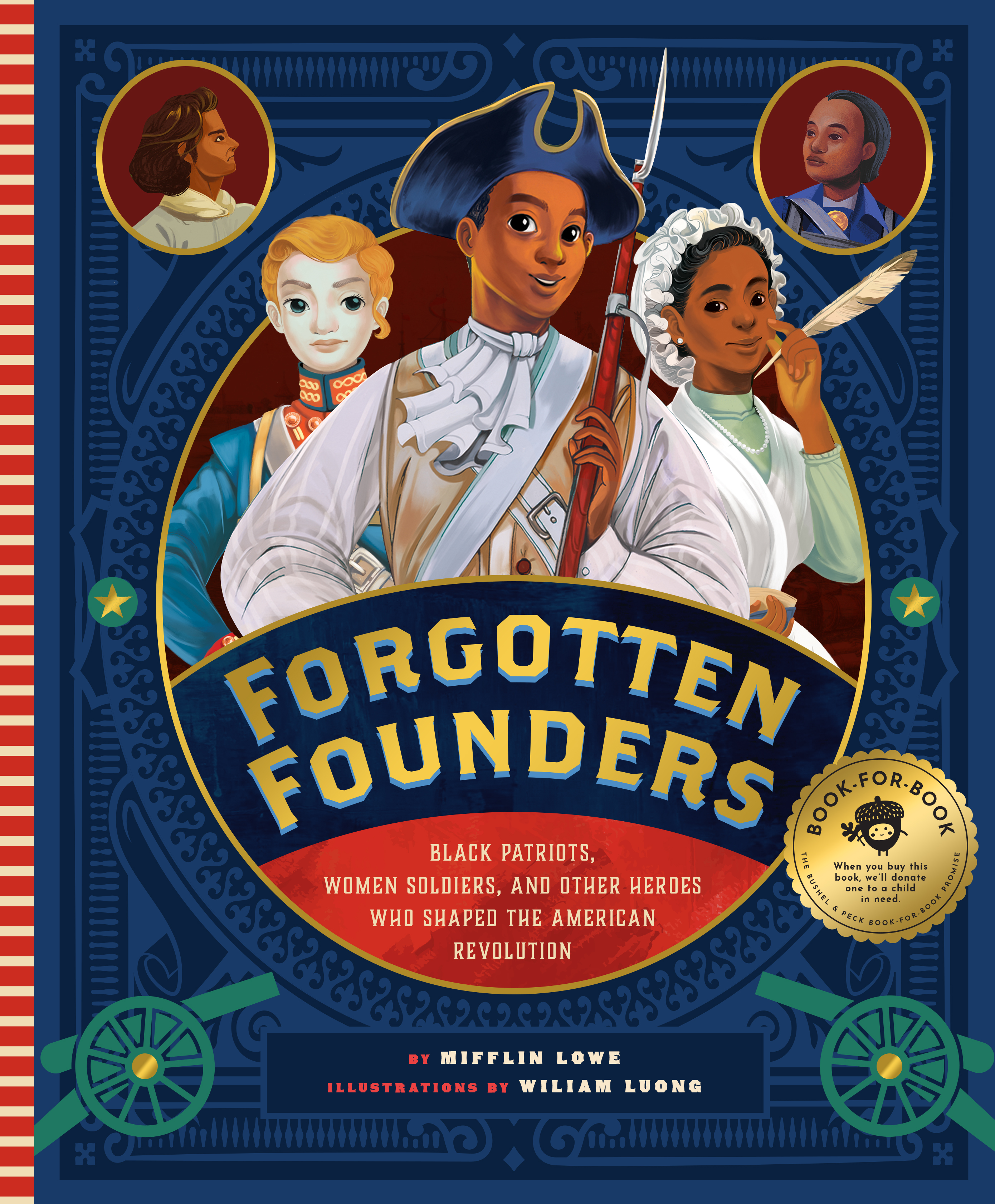 We all know the Founding Fathers, but as remarkable as they were, founding America took a lot more than white men in wigs. Introducing Forgotten Founders, the inspiring book of stories about the heroic women, Blacks, Native Americans, immigrants, and others who helped birth the United States of America. Readers will meet Sybil Ludington, the sixteen-year-old girl who rode all night to warn of a British attack; Phyllis Wheatley, the gifted Black poet whose work was praised by Voltaire and George Washington; Deborah Sampson, the colonial woman who dressed as a man to enlist in the Continental Army; Peter Salem, the freed slave who became the hero of the Battle of Bunker Hill; and many more!