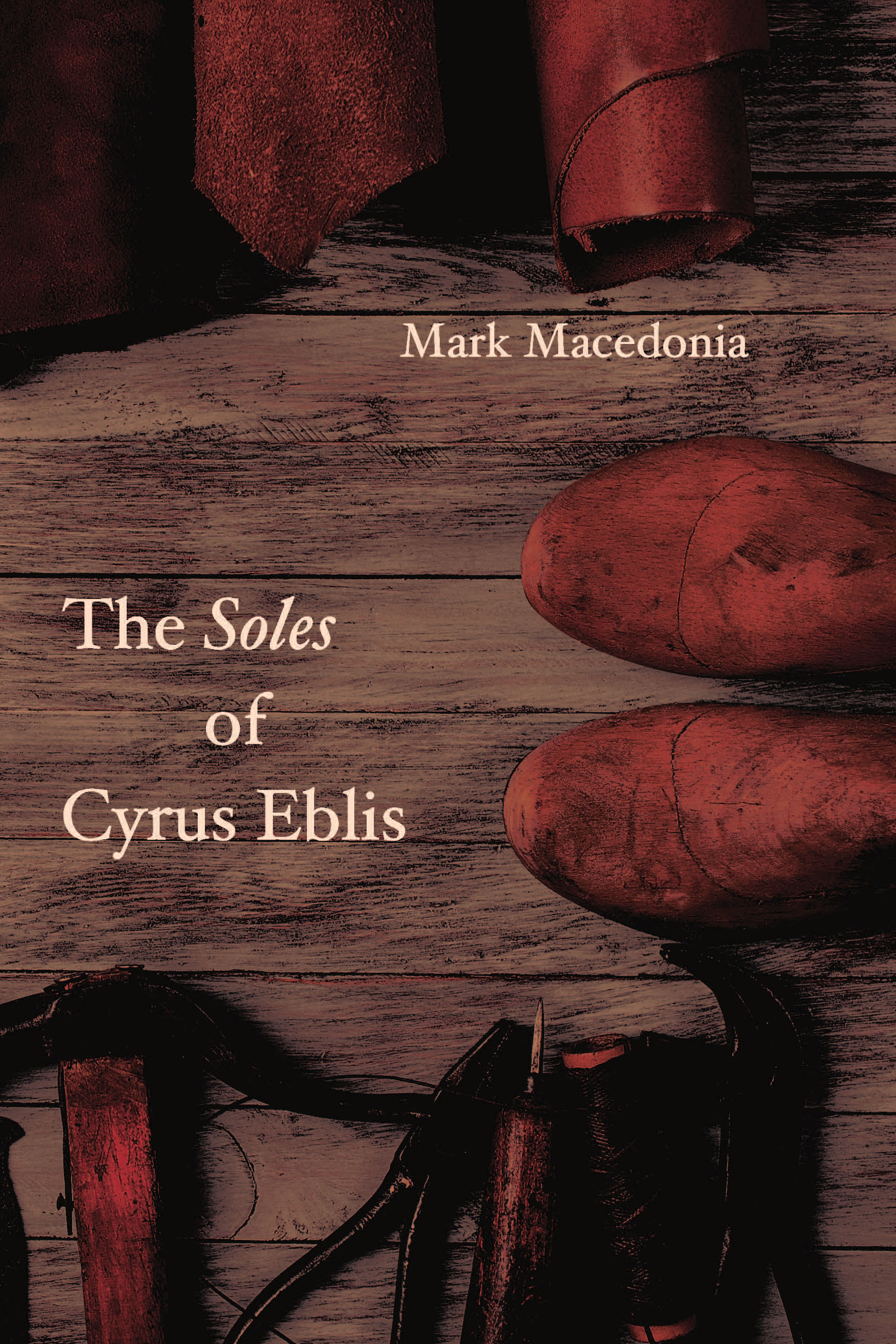 Set in colonial New England, the story opens in Salem, Massachusetts where, after the death of a close friend, an elderly man makes the decision to share a secret with his son. The dark personal account Benjamin Pratt discloses, begins for him at the age of thirteen when he encounters an eerie stranger within the spooky forest of Salem. The meeting with the one called Cyrus Eblis plunges Benjamin into a maelstrom of macabre events that proceed to envelop the coastal, shoemaking town of Lynn. Eventually the tormented boy becomes privy to the demonic powers of Eblis, uncovering how the demon's ploy to manufacture soles by masquerading as a shoemaker is a sinister ruse in its desire to steal souls.

Benjamin's terrifying eight-year ordeal with the demon shoemaker will test his confidence, challenge his faith, and question his sanity as he joins forces with his preacher cousin, Caleb, and two friends—Samantha his love interest, and Rachel his spiritual guide—on a quest to stop the carnage in Lynn by lifting the town out from under the evil spell of Cyrus Eblis. In their endeavor, the group of friends will confront witches, attempt to identify a serial killer, and do battle with the supernatural powers of the demon, all the while Benjamin seeks to unravel the mystery of his connection to Eblis. The evolution of the young man's journey will propel him along a path full of danger, deception, introspection, and shocking revelation at a time period coinciding with the transformation of the American colonies in their struggle with Great Britain.

A native of Pittsburgh, Pennsylvania, Mark is a 1982 graduate of St. Bonaventure University where he studied journalism and received a Bachelor of Arts degree in communication. In addition to harboring a passion for writing, his love for history and education encouraged him to pursue and receive a Masters of Arts and Teaching degree from the University of Pittsburgh. At present, Mark brings his enthusiasm for history to the classroom as a Social Studies teacher for the Seneca Valley School District in Western Pennsylvania, where he teaches the subjects of AP World History and Honors United States History to sophomore and freshman students respectively. One of Mark’s many other interests, rests in the penchant for telling stories. His knowledge of history, coupled with a curiosity for understanding and appreciating the affinity for all religions as well as the power of faith, provided the inspiration for The Soles of Cyrus Eblis.