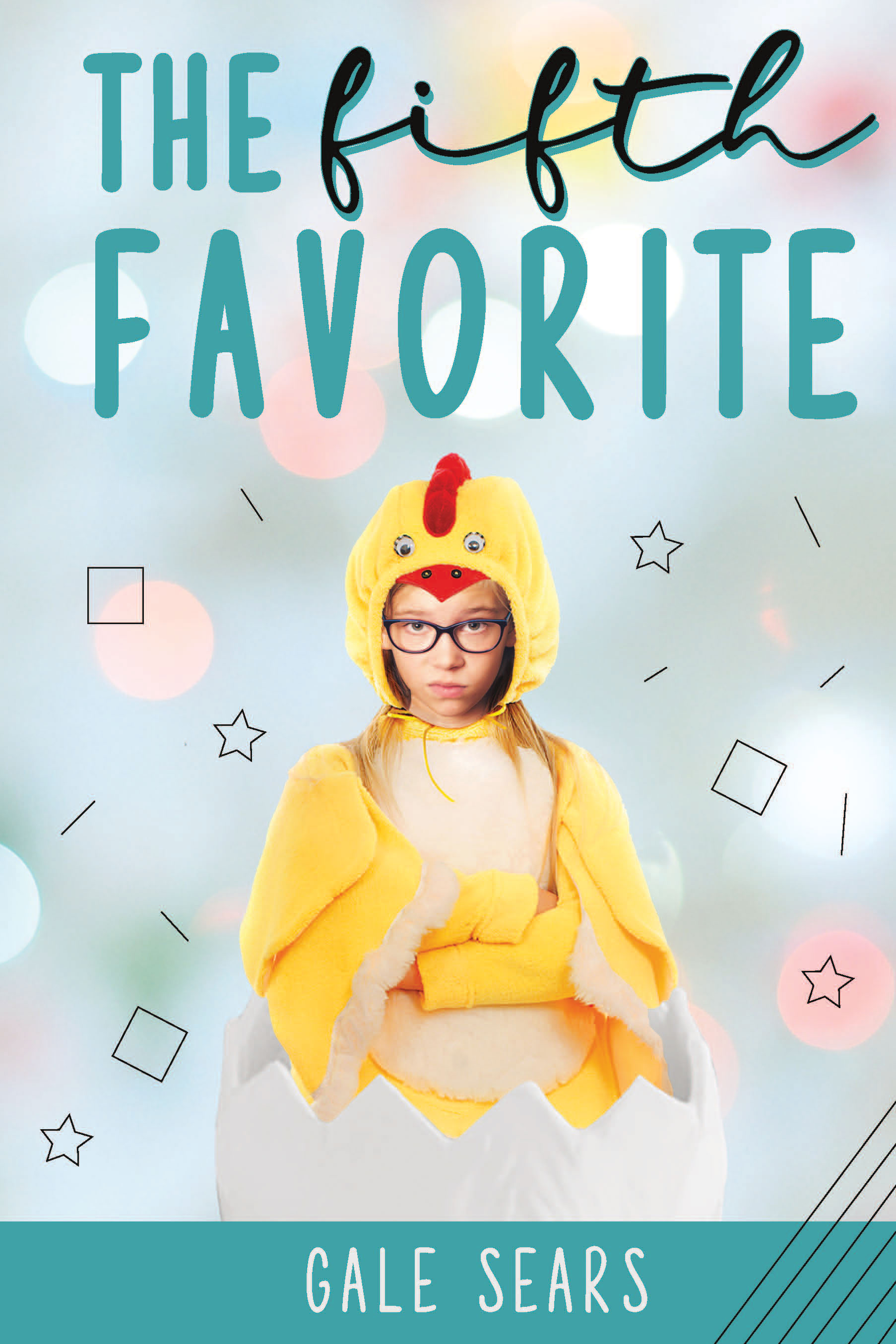 Eleven-year-old Allie Whitman is dealing with stress about her sixth-grade science project, embarrassment about her chicken costume for Halloween, and fear of the Mad Woman of Tahoe Meadow. Added to this, she feels that she is her mother's fifth favorite in their family of six. She tries hard to up her status, but competing with her dad, a charming older brother, a brainy older sister, and a younger sister with autism; Allie laments that she may be stuck forever as low man on the totem pole.

The stakes escalate for Allie when her brother Paul, blackmails her into keeping a dark secret in exchange for his silence about one of her foolhardy decisions. When Paul's secret turns dangerous, Allie must decide between her mother's approval or saving her brother's life.

The Fifth Favorite is a clever story filled with lovable characters, a bit of mystery, and plenty of hope.

Gale Sears is the best-selling author of the well-loved children's story, Christmas for a Dollar. She has a degree in play writing and a masters degree in theater arts. She grew up in the magic of Lake Tahoe, which colors the story of The Fifth Favorite.