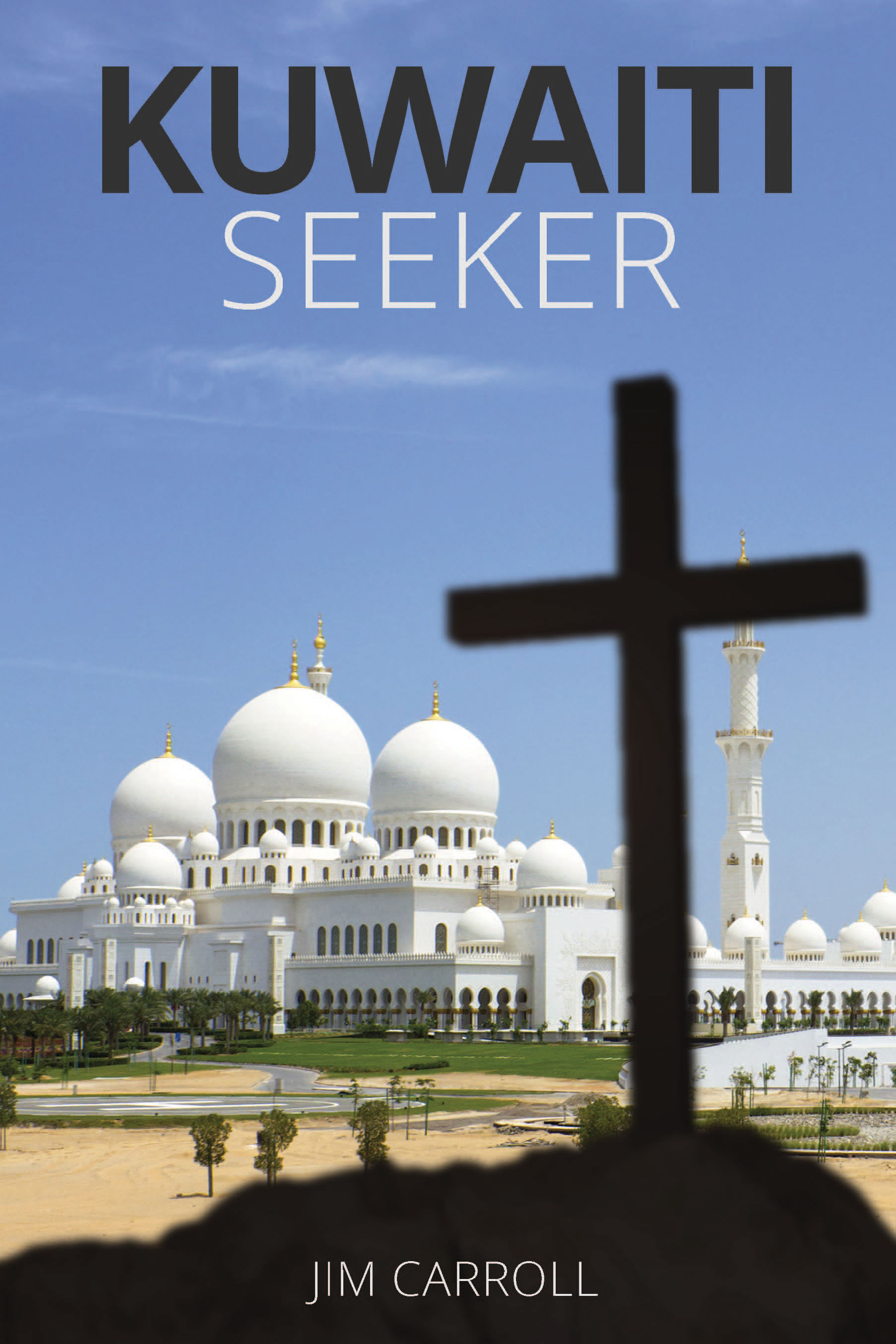 Yacoub, a young Kuwaiti, pursues truth in Islam. His search takes him to King's College in London, where he abandons his sexual morals, and then to the University of Arizona for his Ph.D. in the history of Islamic law. In his thesis, he confronts the Sunni hadiths, the words and deeds of the prophet Mohammed. Frustrated by his discoveries that many hadiths are not authentic, he continues as a Muslim, but one no longer grounded in his beliefs.

He engages in an affair with his Ph.D. professor, who bares his child. He then kills a child in an auto accident and avoids legal consequences. As an experiment, he attends Christian worship. He's intrigued, but doesn't get it. Upon return to Kuwait to teach at Kuwait University, he marries Rabea, who becomes a Christian solely through Bible reading. She can't convince Yacoub to follow suit.

Yacoub proceeds with his shrewd lies as he cheats in currency trading and assists the Iraqis in obtaining nerve gas. He flees Kuwait and deserts his family during the Iraqi invasion. But Rabea is still there waiting when he returns.

Jim Carroll and his family served as missionaries in Kuwait. He was held hostage in the U.S. Embassy in Kuwait during the Iraq invasion (his experiences detailed in Faith in Crisis: How God Shows Up When You Need Him Most). He has worked and traveled extensively in the Middle East. Learn more at allfaithsoil.com.