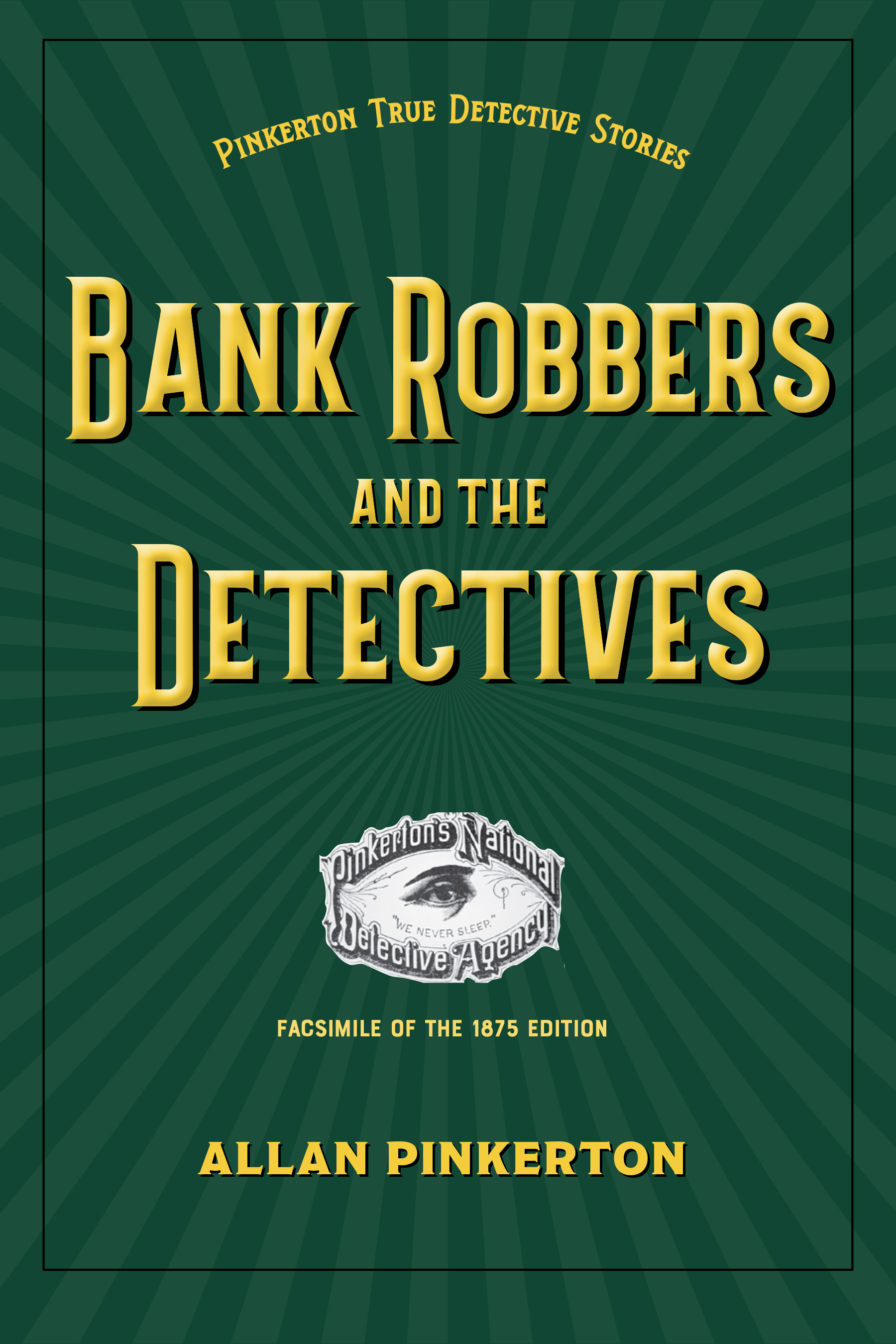 Bank Robbers and the Detectives

In Bank Robbers and the Detectives, Pinkerton receives a telegram that reads, “First National Bank robbed, please come, or send at once” from Thomas Locke in Somerset, Michigan. He sets off to investigate the crime. After journeying to the quaint town in a blizzard, the detective learns that $65,000 of treasury bonds, notes, and cash had disappeared from the bank’s vault overnight. Only one man knew the combination: the bank’s cashier, Mr. Norton. When Pinkerton’s subsequent examination of the crime scene reveals no signs of forced entry, it starts to look like Mr. Norton committed the crime.

But if Pinkerton has learned anything during his three decades of detective work, it is that initial appearances are often deceiving, and he narrows the investigation down to three suspects close to the cashier. However, he soon discovers that the promise of exorbitant wealth can tempt even the most honorable man to commit treacherous crimes.