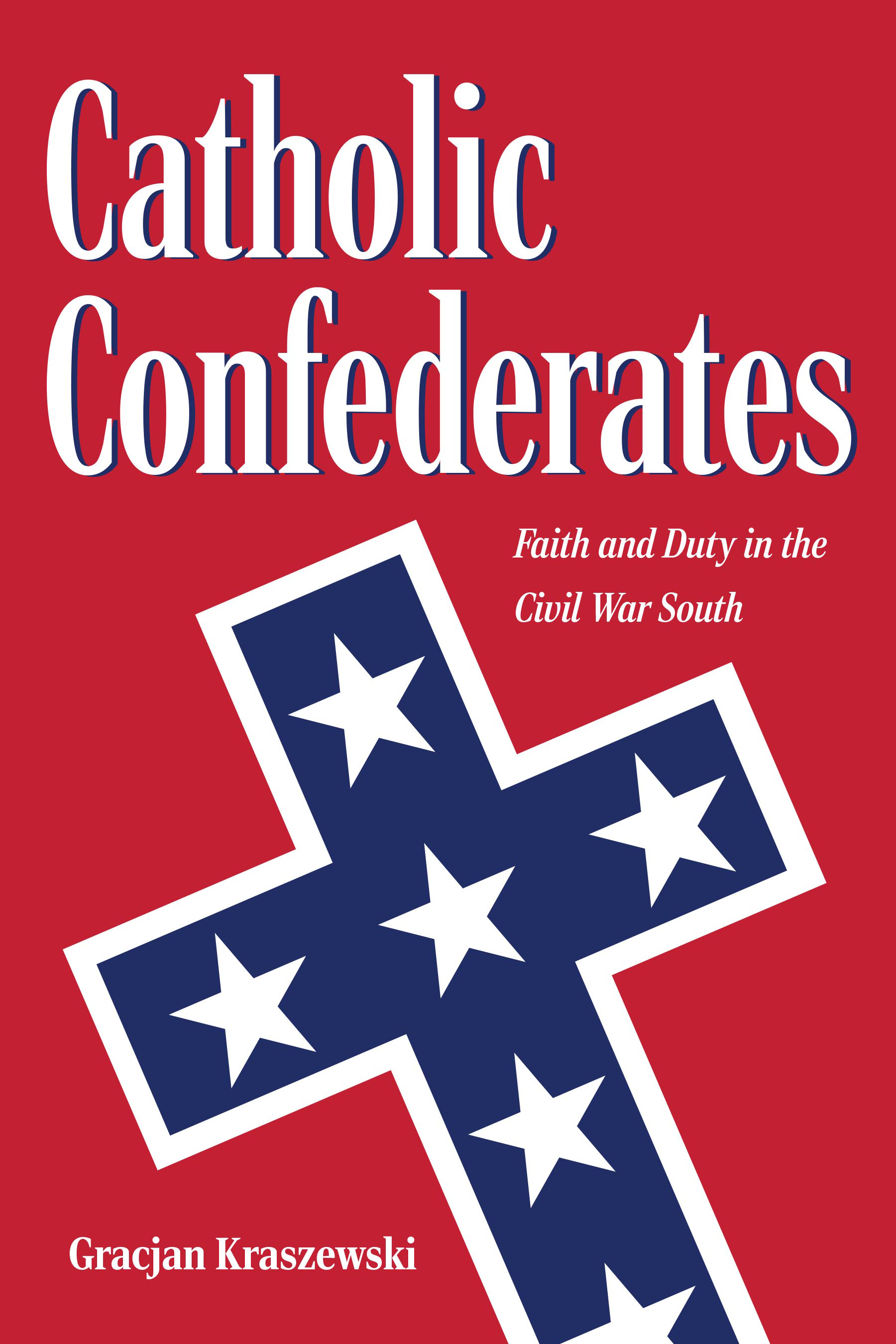 Faith and Duty in the Civil War South

How did Southern Catholics, under international religious authority and grounding unlike Southern Protestants, act with regard to political commitments in the recently formed Confederacy? How did they balance being both Catholic and Confederate? How is the Southern Catholic Civil War experience similar or dissimilar to the Southern Protestant Civil War experience? What new insights might this experience provide regarding Civil War religious history, the history of Catholicism in America, 19th-century America, and Southern history in general?

For the majority of Southern Catholics, religion and politics were not a point of tension. Devout Catholics were also devoted Confederates, including nuns who served as nurses; their deep involvement in the Confederate cause as medics confirms the all-encompassing nature of Catholic involvement in the Confederacy, a fact greatly underplayed by scholars of Civil war religion and American Catholicism. Kraszewski argues against an “Americanization” of Catholics in the South and instead coins the term “Confederatization” to describe the process by which Catholics made themselves virtually indistinguishable from their Protestant neighbors.

The religious history of the South has been primarily Protestant. Catholic Confederates simultaneously fills a gap in Civil War religious scholarship and in American Catholic literature by bringing to light the deep impact Catholicism has had on Southern society even in the very heart of the Bible Belt.

Gracjan Kraszewski is director of Intellectual Formation at St. Augustine’s Catholic Center at the University of Idaho and an instructor in the School of Design + Construction at Washington State University. The author of The Holdout: A Novel, he previously taught in the history department at the University of Illinois at Urbana-Champaign.