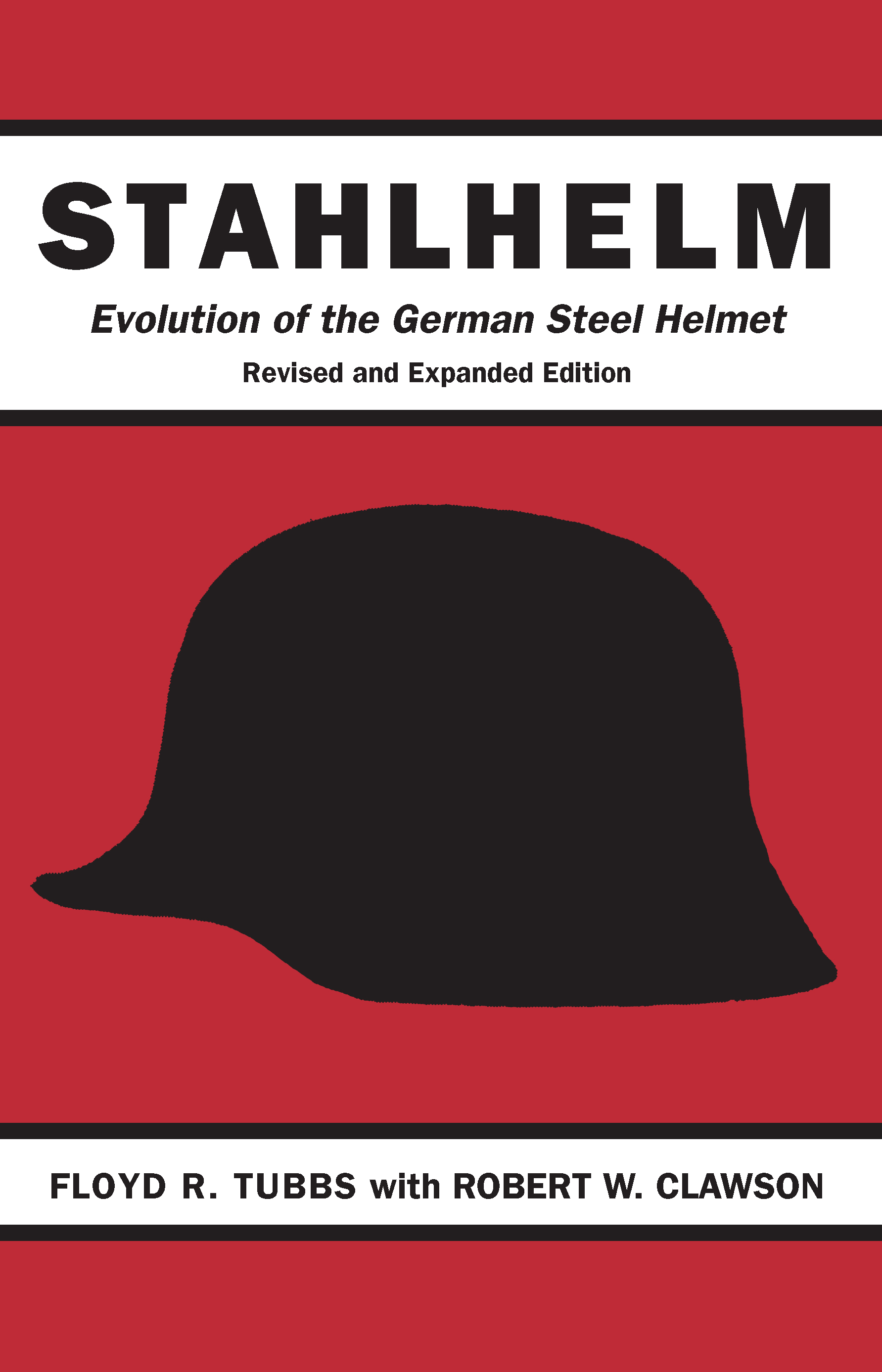 Evolution of the German Steel Helmet, Revised and Expanded

Perhaps the most easily recognized military helmet of the 20th century is the German Stahlhel. In the revised and expanded edition of this classic, Floyd R. Tubbs and Robert w. Clawson identify and classify the Stahlhelm and relate its history, designs, features, and uses.

No single nation has produced such a wide variety of helmets as did Germany in the early part of the last century, from civil defense to fire and police forces to airborne forces. Though based on the same concept, each model, design, and variation was constructed with a specific purpose, with the shapes for the helmets differing, the metals occuring in various weights, and the strengths and qualities and the liners being unique to each category.

As the only book on the German combat helmet currently in print, this edition, with its detailed drawings and illustrative photographs, will appeal to the collector as well as the military historian.

After a career in the rubber industry, Floyd R. Tubbs retired to pursue his interest in collecting and studying modern militaria with a special interest in headgear and helmets. He published the first edition of Stahlhelm in 1971. Robert W. Clawson, emeritus associate director of the Lyman L. Lemnitzer Center for NATO Studies at Kent State University, is a member of a number of international organizations devoted to the collection and study of 20th-century militaria and has a substantial collection of unique combat helmets.