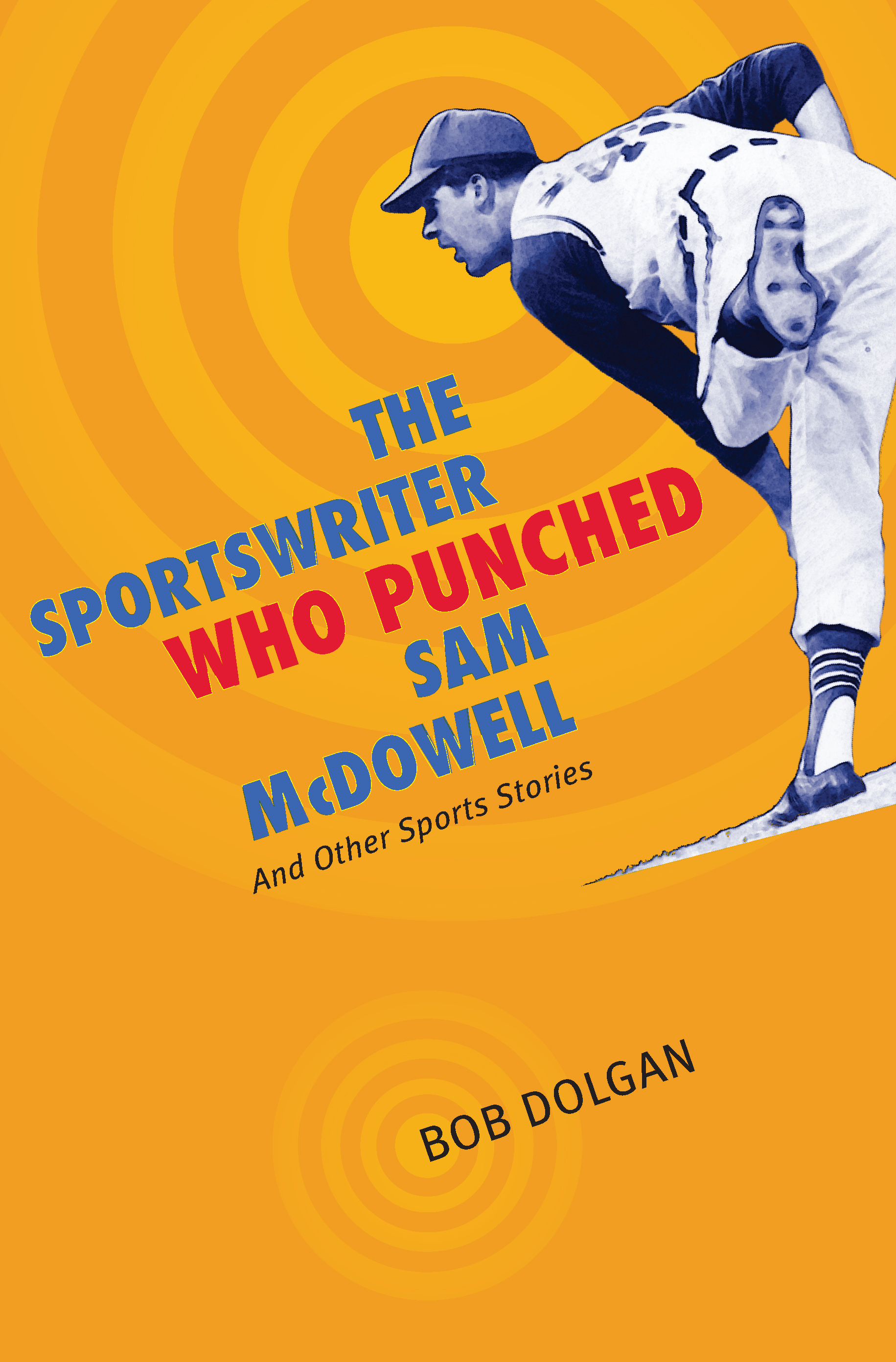 And Other Sports Stories

When he retired in 2006, Bob Dolgan had been a sportswriter for forty-five years at the Cleveland Plain Dealer. Known for his unique perspectives on sports figures, Dolgan’s style, instincts, and experience as a reporter were evident in his columns that were beloved by his readers and admired by his colleagues.

Highlighting Dolgan’s writing at its best, The Sportswriter Who Punched Sam McDowell is a collection of over 100 of Dolgan’s columns that focuses on historic events and individual achievements in the Cleveland sports scene. Included are columns eulogizing longtime Cleveland sportscaster Bob Neal, commemorating the 100th anniversary of baseball player Napoleon Lajoie’s first game for Cleveland, celebrating the famed Bob Feller’s 85th birthday, memorializing the 35th anniversary of Jim Brown’s finest day in football as he rushed for 237 yards for the Cleveland Browns, and describing the firing of Browns quarterback Bernie Kosar by owner Art Modell and coach Bill Belichick. Also included are a treatise on “pitch counts” and a look at whether Shoeless Joe Jackson (who played in Cleveland for six seasons prior to being traded to Chicago) was guilty of fixing the 1919 World Series against Cincinnati.

As one of the “deans” of Cleveland sports writing, Dolgan’s skills and expertise shine through in his columns, and his style is instantly recognizable to any longtime fan. Using simple and straightforward prose, he offers a perspective that is appealing and uniquely his own. Cleveland sports fans and lovers of good sports writing alike will delight in The Sportswriter Who Punched Sam McDowell.

Bob Dolgan is an award-winning sportswriter who wrote for the Cleveland Plain Dealer until his retirement in 2006. He is in the Cleveland Journalism Hall of Fame and was named one of the top ten sports columnists in America by the Associated Press Sports Editors in 1985.