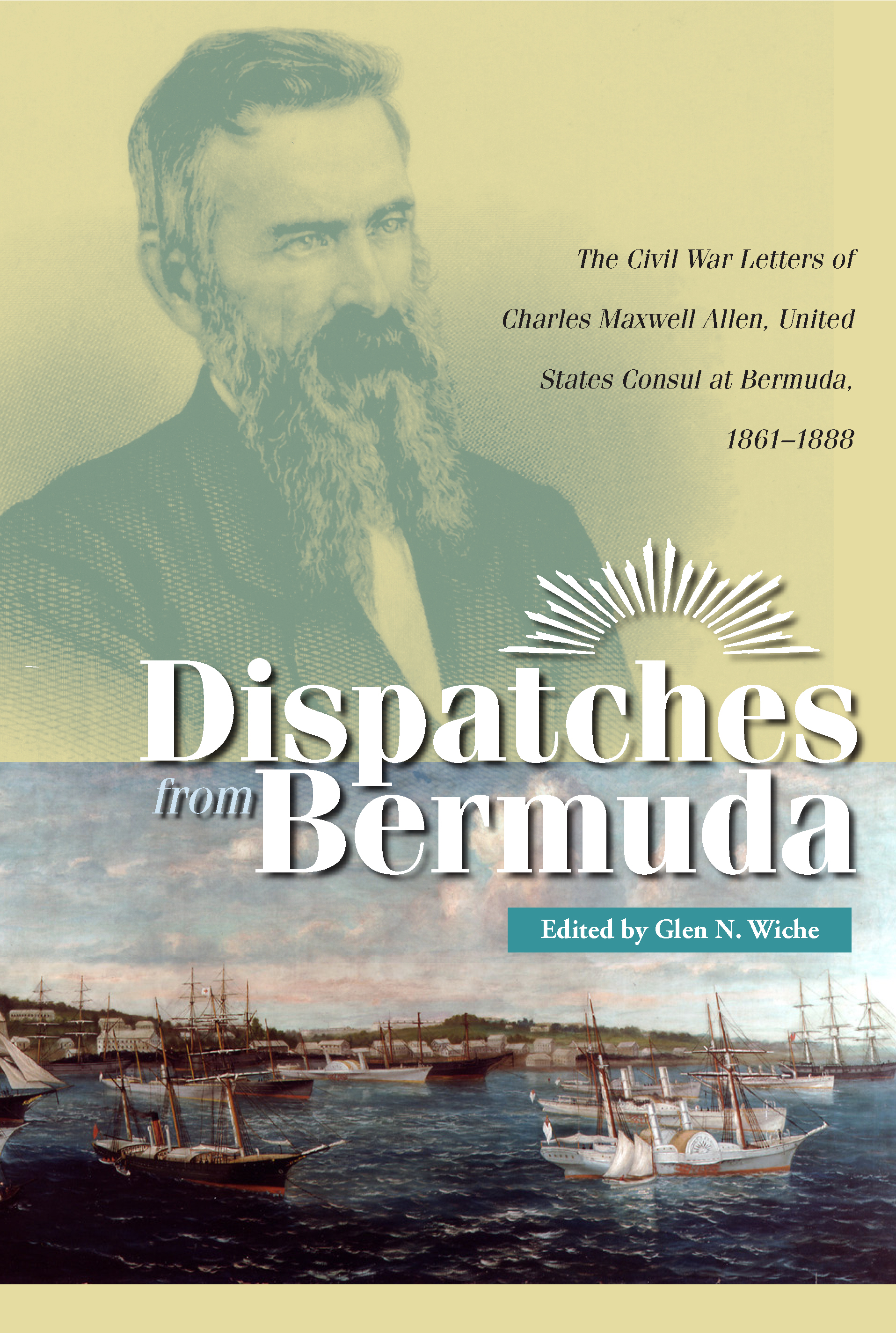 Civil War diplomacy and espionageIn the summer of 1861, President Abraham Lincoln appointed Charles Maxwell Allen U.S. consul to Bermuda. During the Civil War, Allen's post became one of vital importance to the United States as this British colony became a center for Confederate blockade-running activities. As the sole representative of Union interests in pro-Confederate Bermuda, Allen found himself involved in the shadowy world of intelligence gathering as he attempted to thwart these blockade-runners.Allen's dispatches shed new light on two important and often overlooked aspects of the war: the Union blockade of southern seaports and the effort to bring vital war supplies through the blockade to the Confederate states.Author Glen N. Wiche has compiled all of Allen's Civil War dispatches to the U.S. State Department and provides well-documented commentary to place Allen's activities in the wider context of the "Atlantic campaign" of the Civil War. Dispatches from Bermuda paints a detailed picture of these activities and offers a rare account of this blockade-running traffic from a northern perspective.

Glen N. Wiche is a veteran antiquarian bookseller and historical consultant in Chicago. He is a freelance writer who lectures widely on historical and literary subjects.