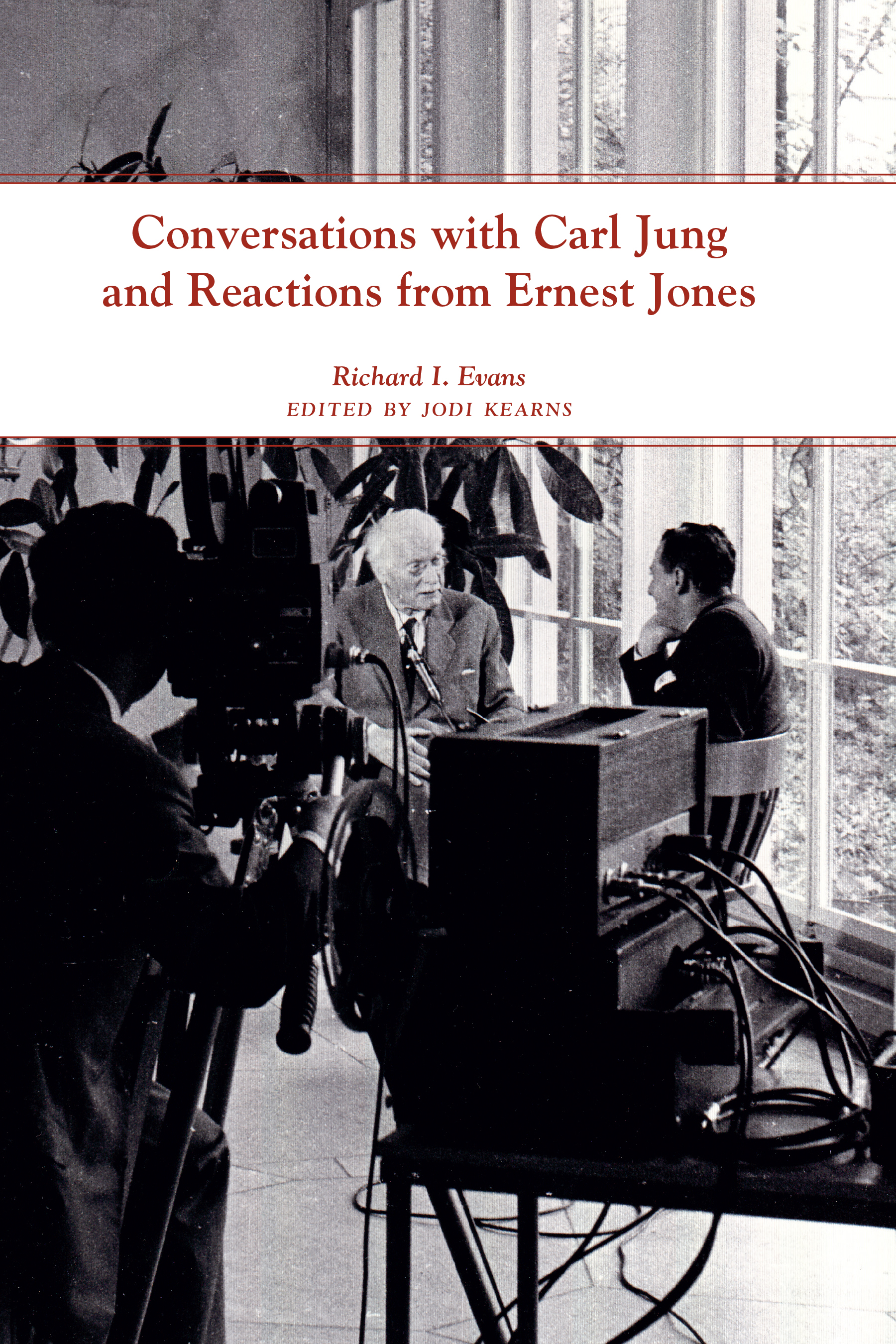 Conversations with Carl Jung and Reactions from Ernest Jones

The main focus of the Center for the History of Psychology Series Is publishing historically significant primary sources in book form. This volume Is a reprint of Richard I. Evans' 1964 book documenting portions of filmed conversations with Carl Jung at his home in the 1950s and subsequent conversations with Ernest Jones, and Includes new material presented In Evans' subsequent editions. We wish to present historians, students, and enthusiasts a robust research tool for exploring the work of not only early psychologist Dr. Carl Jung, but also of Dr. Richard I. Evans, who dedicated much of his professional career to documenting conversations with eminent psychologists on film in recorded Interviews. The historical record of psychology is enriched by these recordings.

Dr. Jodi Kearns has been with the University of Akron since 2002 and with the Drs. Nicholas and Dorothy Cummings Center for the History of Psychology since 2008 primarily tasks as the Manager of Digital Projects. In Spring 2019, Dr. Kearns became the inaugural director of the Institute for Human Science and Culture, which is the educational arm of the Cummings Center, beside the National Museum of Psychology and the Archives of the History of American Psychology. Dr. Kearns holds three graduate degrees in Library and/or Information Science from the University of North Texas. Richard I. Evans was born August 29, 1922 in Chicago, Illinois. Evans completed his undergraduate degree in psychology at the University of Pittsburgh. He received his PhD in psychology from Michigan State University in 1950. Evans joined the faculty of the University of Houston in 1950 and spent his career there until his retirement in 2011. While at the University of Houston, he founded the Social Psychology Program, published 20 books, and more than 300 research papers and professional articles. In 1957, Evans recorded a rare interview with psychologist Carl Jung. As a result of this, he received funding from the National Science Foundation and went on to film a series of interviews with other eminent psychologists, such as Jean Piaget and B.F. Skinner. Evans was one of the founding members of the American Psychologist Association's Health Psychology division and was a pioneer in health psychology and behavioral medicine. Evans' work also focused on the prevention of tobacco use among adolescents. Evans died April 20, 2015 in Houston at the age of 92.