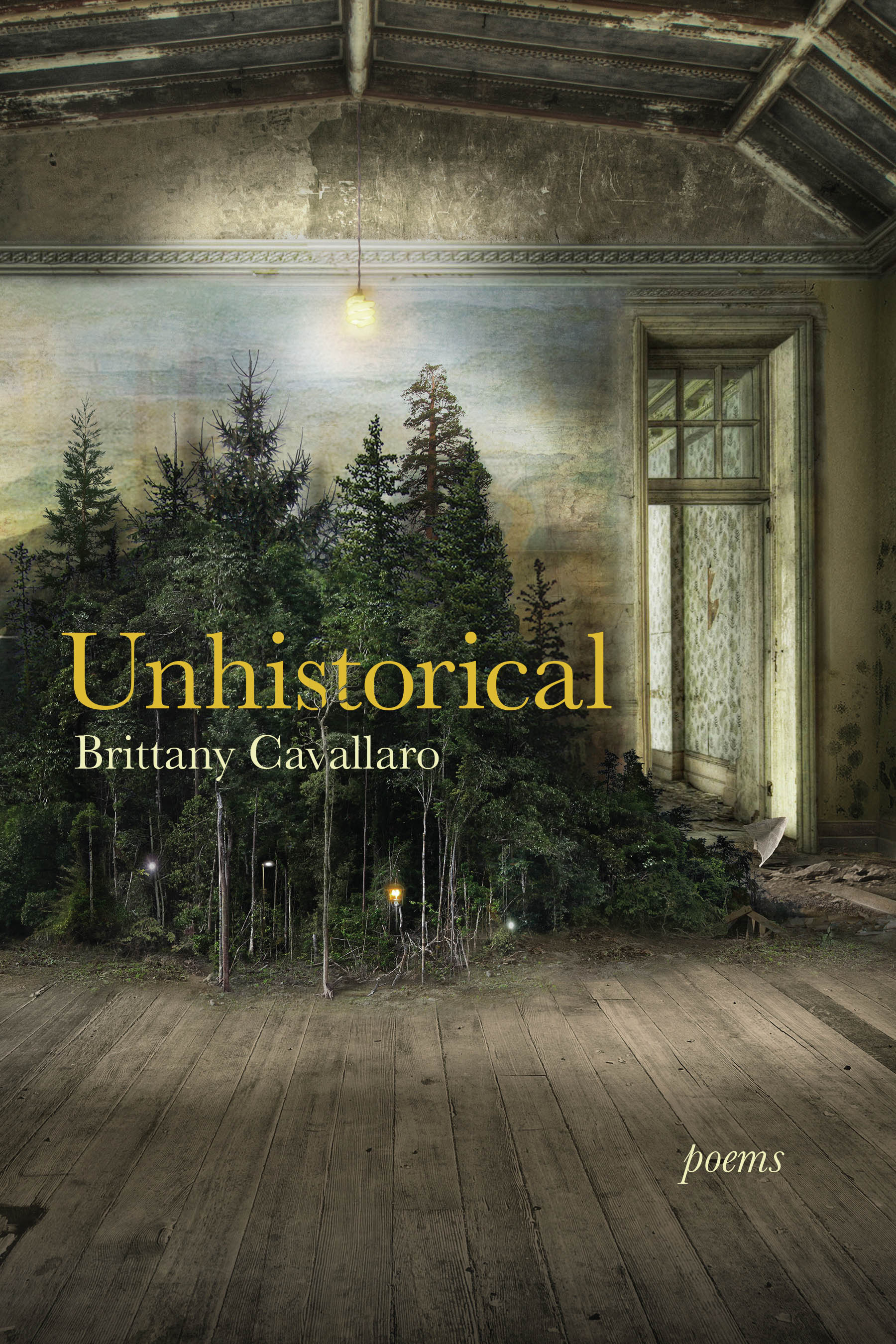 Unhistorical draws on historical narrative, confessional poetry, and detective fiction to tell the story of a contemporary romantic relationship that begins in Scotland and falls apart in America, as the narrator finds herself in the role of spectator to her partner's genius. Many of these poems draw from the elegiac tradition, following a speaker who is, at turns, tourist in and historian of a landscape that is foreign to them. The middle section of this manuscript, entitled “The Resurrectionists,” follows an alternate version of Sir Arthur Conan Doyle's Holmes and Watson as they journey to solve a mystery in Scotland while grappling with their own anguished friendship.

Brittany Cavallaro is the author of Girl-King, which was an Editor’s Choice for the Akron Poetry Prize and was published by University of Akron Press in 2015, as well as the New York Times bestselling author of the Charlotte Holmes series for young adults. Her poems have appeared in AGNI, The Southern Review, and Tin House, among other journals. She is the recipient of fellowships from the National Endowment for the Arts and the Vermont Studio Center, and scholarships from the Bread Loaf Writers Conference. She is an instructor of creative writing at the Interlochen Arts Academy.