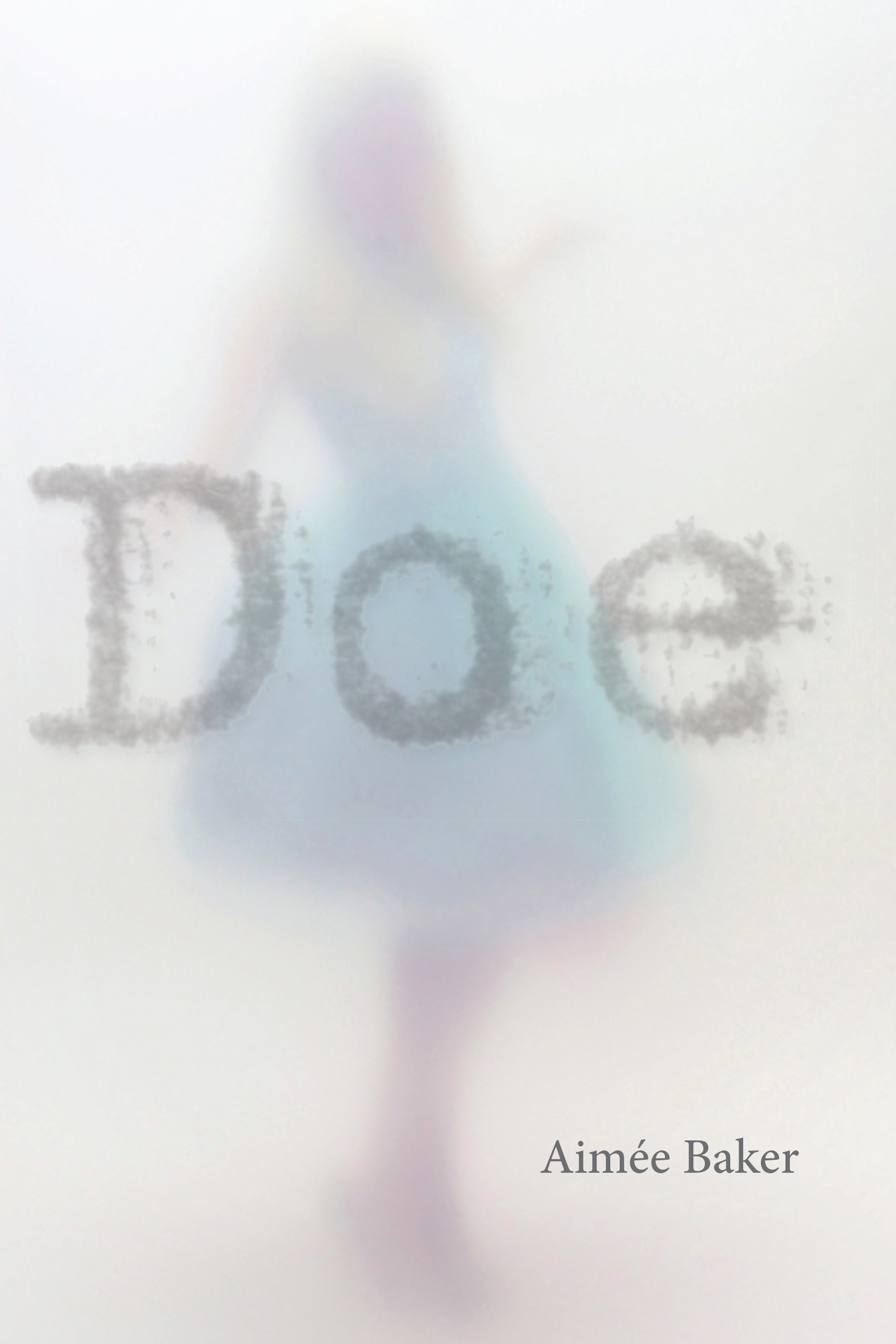 Doe began as Baker's attempt to understand and process the news coverage of a single unidentified woman whose body was thrown from a car leaving Phoenix, Arizona. It soon grew into a seven-year-long project with the goal to document, mourn, and witness the stories of missing and unidentified women in the United States.

“My choice for the award is Doe—that book is so good, so well executed with such difficult subject matter. I admire its active courage, its commitment to witnessing what so many reject. It stayed with me through reading all the others—fantastic books, the lot of them. But Doe is a game changer, a silence eliminator.”

Aimée Baker is a multi-genre writer with work appearing in The Southern Review, Gulf Coast, Guernica, The Massachusetts Review, and others. In 2014, she was awarded the Zoland Poetry Fellowship from the Vermont Studio Center. Baker received her MFA from Arizona State University. She currently lives in upstate New York with her husband and daughter and teaches as a lecturer at SUNY Plattsburgh, where she also serves as fiction editor for Saranac Review.