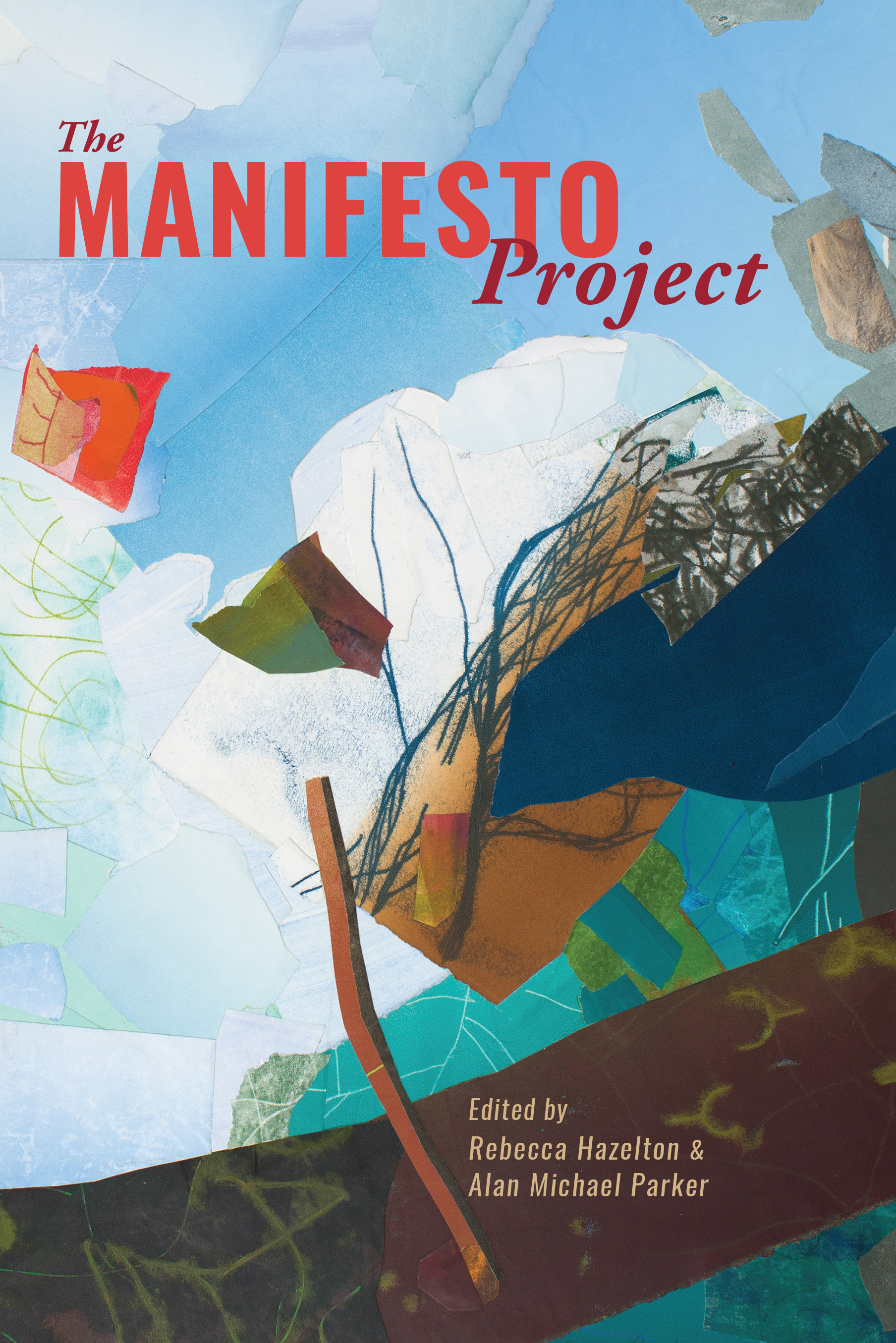 Rebecca Hazelton is the author of Fair Copy (Ohio State University Press, 2012), winner of the 2011 Ohio State University Press / The Journal Award in Poetry, and Vow, from Cleveland State University Poetry Center. She was the 2010-11 Jay C. and Ruth Halls Poetry Fellow at the University of Wisconsin, Madison Creative Writing Institute and winner of the "Discovery" / Boston Review 2012 Poetry Contest. In 2014, she won a Pushcart. Her poems have appeared in Poetry, The New Yorker, and Best American Poetry 2013 and 2015.Alan Michael Parker is the author of eight collections of poems, including The Ladder (Tupelo Press, 2016), and four novels, including Christmas in July (forthcoming from Dzanc Books, 2018). Douglas C. Houchens professor of English at Davidson College and faculty in the University of Tampa's low-residency MFA program, he has been awarded three Pushcart Prizes, two inclusions in Best American Poetry, the 2013 and 2014 Randall Jarrell Poetry Award, the Fineline Prize, the Lucille Medwick Memorial Award from the Poetry Society of America, and the North Carolina Book Award. He can be found at www.alanmichaelparker.com.