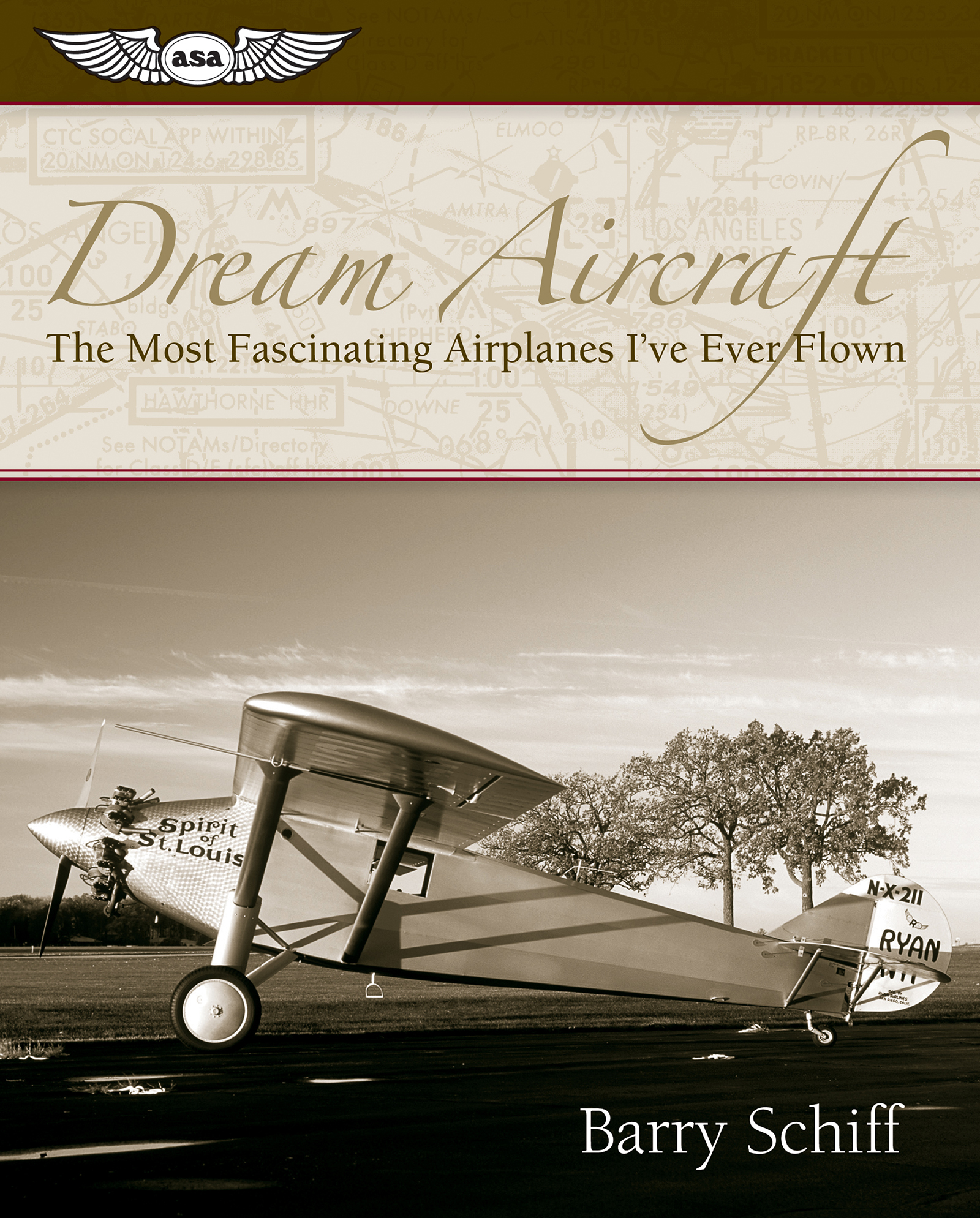 The Most Fascinating Airplanes I've Ever Flown

In Barry Schiff's flying career he has more than 26,000 hours in almost 300 types of aircraft, and has received worldwide recognition for his wide-ranging accomplishments. A rated Airline Transport Pilot at 21, he has earned every FAA category and class rating (except airship) and nearly every instructor's rating. During his 34-year career with Trans World Airlines (TWA) he flew everything from the Lockheed Constellation to the Boeing 747 and was a check captain on the Boeing 767. His experience and passion for aircraft has made him one of the most sought-after aviation journalists in the world. This book documents his experience flying the aircraft pilot enthusiasts dream of flying, supported with beautiful and rare photography of these exciting birds.