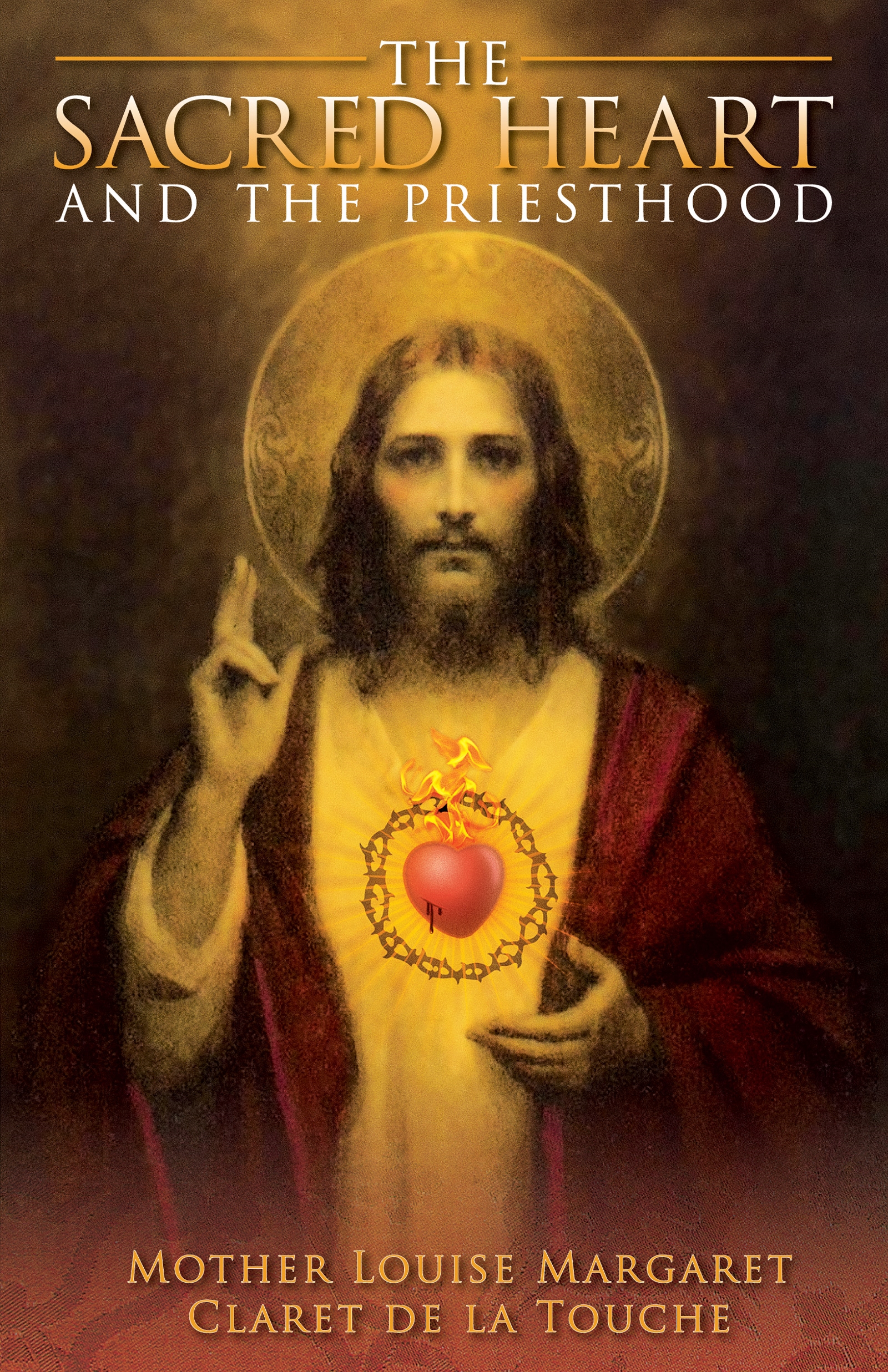 Sacred Heart and the Priesthood

"My priest is My other self; I love him, but he must be holy." Mother Louise Margaret Claret de la Touche (1868-1915), a Visitation sister, was commissioned first by Our Lord, then by her religious superiors to write THE SACRED HEART AND THE PRIESTHOOD based on her lifetime conversations with the Divine Master. Its purpose is to strengthen the souls of priests in the love of their sublime vocation and unite them more than ever to Jesus Christ, the eternal Priest and to give the faithful a Greater confidence in an more religious and filial respect for the orders of the sacred hierarchy. (p. xxxii) The Holy See has declared her writings to be in conformity with the teachings of the Church and has sanctioned the organization of priests, which she had drawn up under the name of The Priests Universal Union of the Friends of the Sacred Heart. A gift for seminarians, priests and anyone who wishes to deepen their understanding of this vocation. Impr. 224 pgs. "To do My work, to extend the reign of love, priests must be full of it themselves, and it is to My Heart that they must come to draw it." Christ to Mother Louise Margaret Claret de la Touche

Mother Louise Margaret Claret de la Touche lived from 1868-1915. She entered the Visitation convent in 1890 at Romans, France and is the artist of the Picture of Jesus Merciful painting, which she transcribed after an interior vision. She wrote her autobiography from 1904-1905 as ordered by Father Alfred Charrier, her spiritual director. She was named superior of her convent two years later and retained the position until 1913. Mother Louise Claret is the author of The Little Book of the Work of Infinite Love, The Love and Service of God, The Book of Infinite Love, and The Sacred Heart and the Priesthood. She died in Vische on the fourteenth of May, 1915, and subsequently earned the title of Venerable.