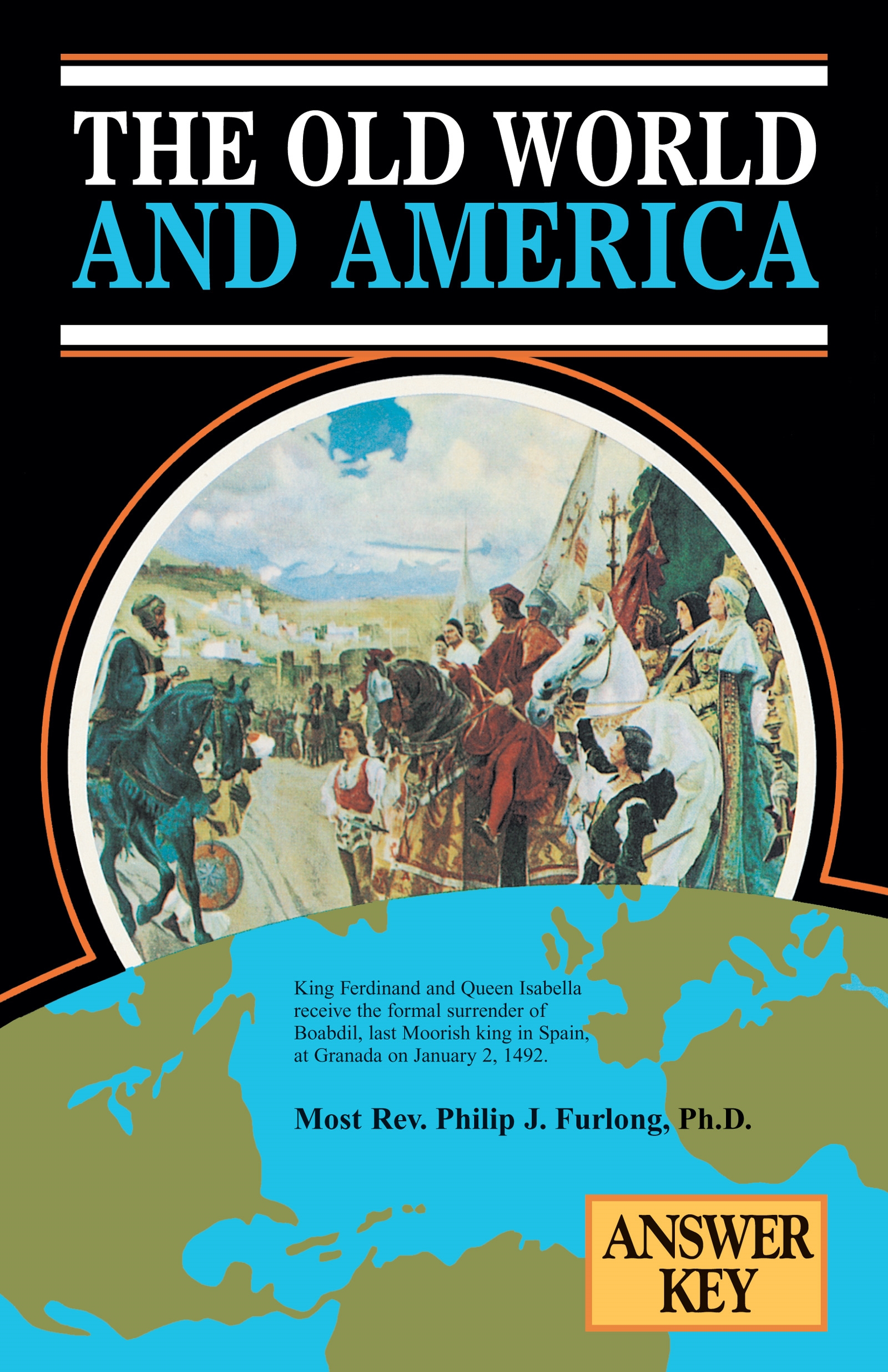 The story of America begins in the Old World, for the first American settlers came from Europe, bringing their heritage with them to the New World. The Old World and America, a popular and beloved middle-school history text, documents the Western World from the beginning of mankind through ancient times—emphasizing Greek and Roman civilization—Christ’s coming and the founding of the Church, the Middle Ages, and the Renaissance, to the discovery of the New World and its exploration. Not only does this textbook recount the events which led history from the beginning to the discovery of the New World, but it also details the various civilizations upon which our Western world is built—primarily, the culture of the Catholic Church and its vital influence on both the Old World and the New. Includes study questions, tests, and topics for discussion. (394 pgs., .)

The Most Rev. Philip Joseph Furlong was born in 1892 at New York City. He attended Cathedral College and St. Joseph???s Seminary prior to receiving Holy Orders on the eighteenth of May, 1918. He later received his doctorate in philosophy from Fordham University, and went on to become Professor of History at Cathedral College. Father Furlong served as an auxiliary bishop from 1956-1971, and published his textbook The Old World and America in 1937 through William H. Sadlier Inc., New York. He retired from the Vicariate at the age of seventy-one and died on the thirteenth of April, 1989.